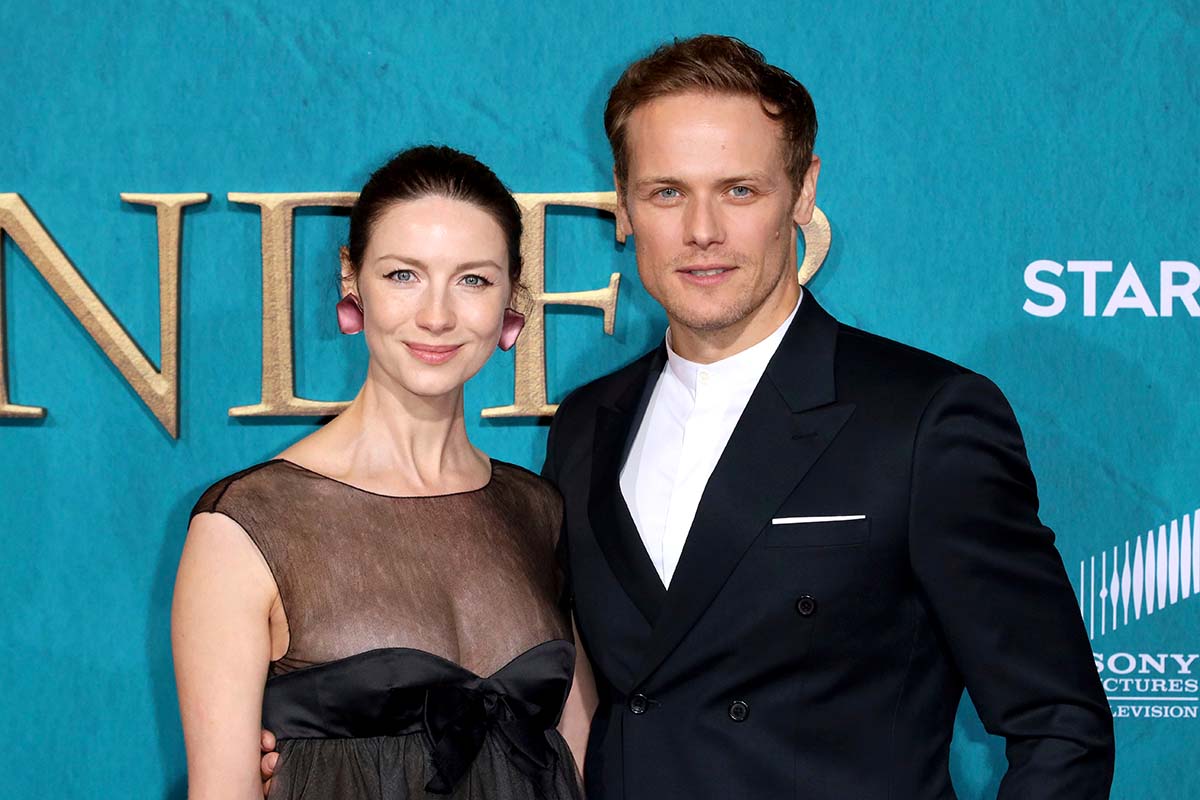 There for each other! Sam Heughan congratulated his longtime friend and Outlander costar Caitríona Balfe on the birth of her first child with husband Tony McGill.

Celebrities Who Found Best Friends in Their Costars

Earlier that day, Balfe, 41, returned to social media after a monthlong break to confirm the exciting news.

“I’ve been off socials for a while as I was taking some time to enjoy cooking up this little human,” the Money Monster star wrote alongside a black-and-white photo of her little one holding her finger via Instagram. “We are so grateful for this little soul … that he chose us to be his parents.”

Balfe, who tied the knot with McGill, 45, in 2019, reflected on the new addition to her family.

“I’m in awe of him already and can’t help stare and wonder at all the possibilities of who he will become, where he will go and what he’ll do on the big adventure of his life,” she noted. “Right now, he seems so small and fragile, and I constantly think how grateful I am that I live in a place, in a time where he is born into peace and safety.”

The model concluded the post by requesting that her fans donate to numerous organizations in support of children that are not offered “the same privilege and opportunity.”

“How unjust it is that the same safety isn’t there for all children,” the Ireland native added. “Here in the west, we have so much, we are so lucky and so if you’d like to join me in supporting any of the wonderful charities that need help trying to give those that are forgotten dignity and hope, we can give the gift of peace and safety and opportunity to a few more children.”

Heughan’s words of support come after working with his Outlander costar on the hit Starz show for seven years. The twosome star as love interests Claire Fraser and Jamie Fraser, who find themselves separated by time travel, but then continue to find their way back to one another.

From Page to Screen! ‘Red Queen,’ More TV Shows Based on Best-Selling Books

The Clanlands: Whisky, Warfare, and a Scottish Adventure Like No Other coauthor previously opened up about feeling “very lucky” for his friendship with the actress.

“Caitríona and I get on very well,” he told PopSugar in October 2017. “She’s extremely talented and an extremely nice person, and we have a lot of fun. 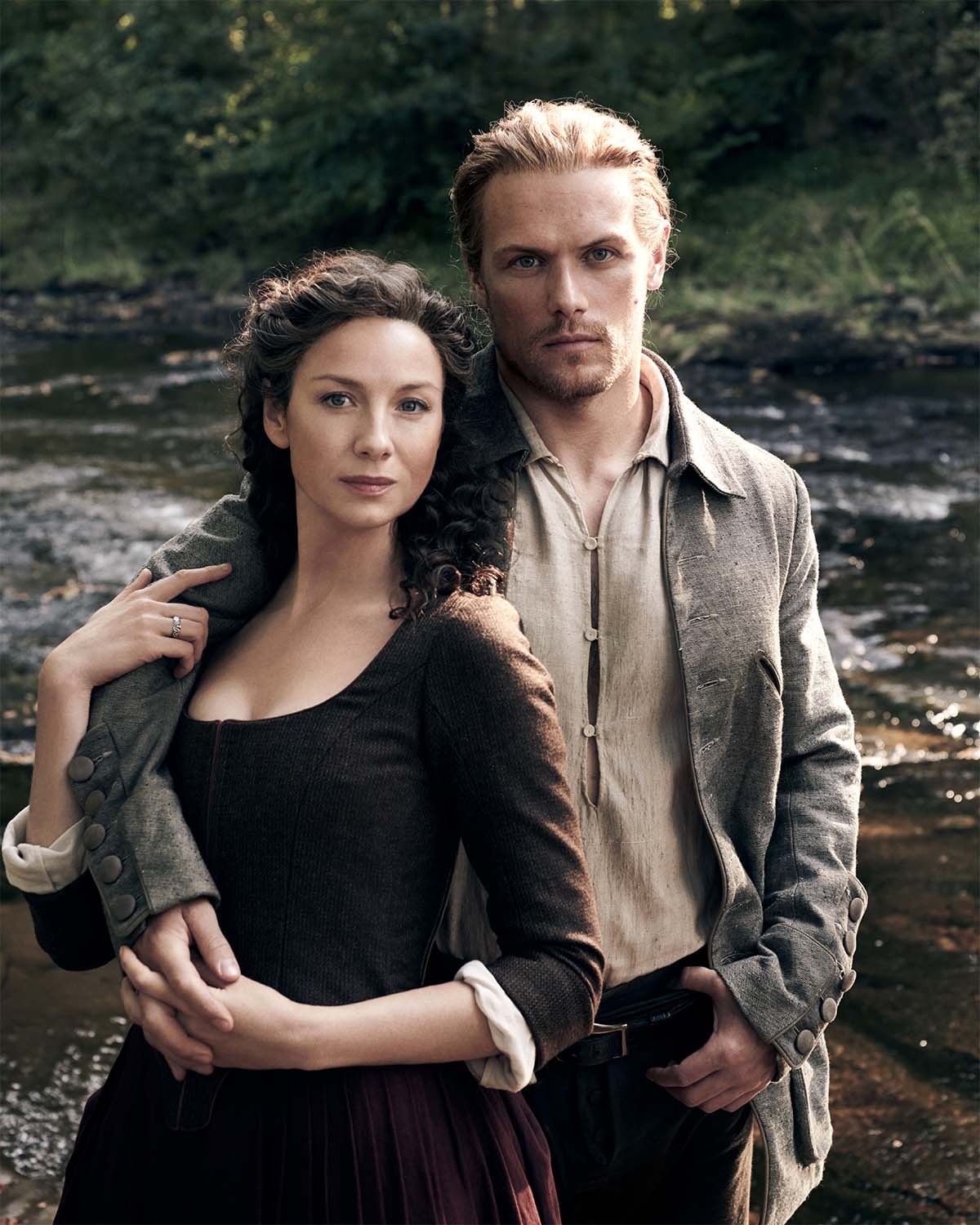 Heughan admitted that he preferred when their characters weren’t separated on the show because he enjoyed getting to film with her.

“Actually, having scenes away from her, and time apart from her, is kind of like losing someone in your family. A loved one. It’s very strange, and I don’t enjoy it,” he detailed at the time. “Whenever we’re together it feels right, and I look forward to the days when we get to work together again.”

Balfe, for her part, also weighed in on her friendship with Heughan after spending so many years together on set.

“Sam’s just so kind. He’s a really good friend. He always checks in. I don’t know, he has one of the biggest hearts and smallest egos that I know,” she shared with Elle in October 2017. “I feel very lucky. Sam and I have an amazing bond, we’re really great friends.”