Upon its release in January, Lupin became one of Netflix’s most viewed shows, garnering more than 70 million views in the first quarter of 2021. For his role as Assane Diop and his alter ego Lupin, Omar Sy quickly gained international recognition and appeal, while in his home country he is regarded as a household name of French cinema and often referred to as one of the country’s most-liked personalities.

After a season-ending cliffhanger, Lupin is back for part two 2 and a bit of a twist, Sy tells ESSENCE. “In the first part Arsène, my character, was playing with people. He was the master of the game and the game is different now. Maybe it’s not even a game anymore,” he adds. “It’s going to be more tense for him and the rules are going to change a little bit.” 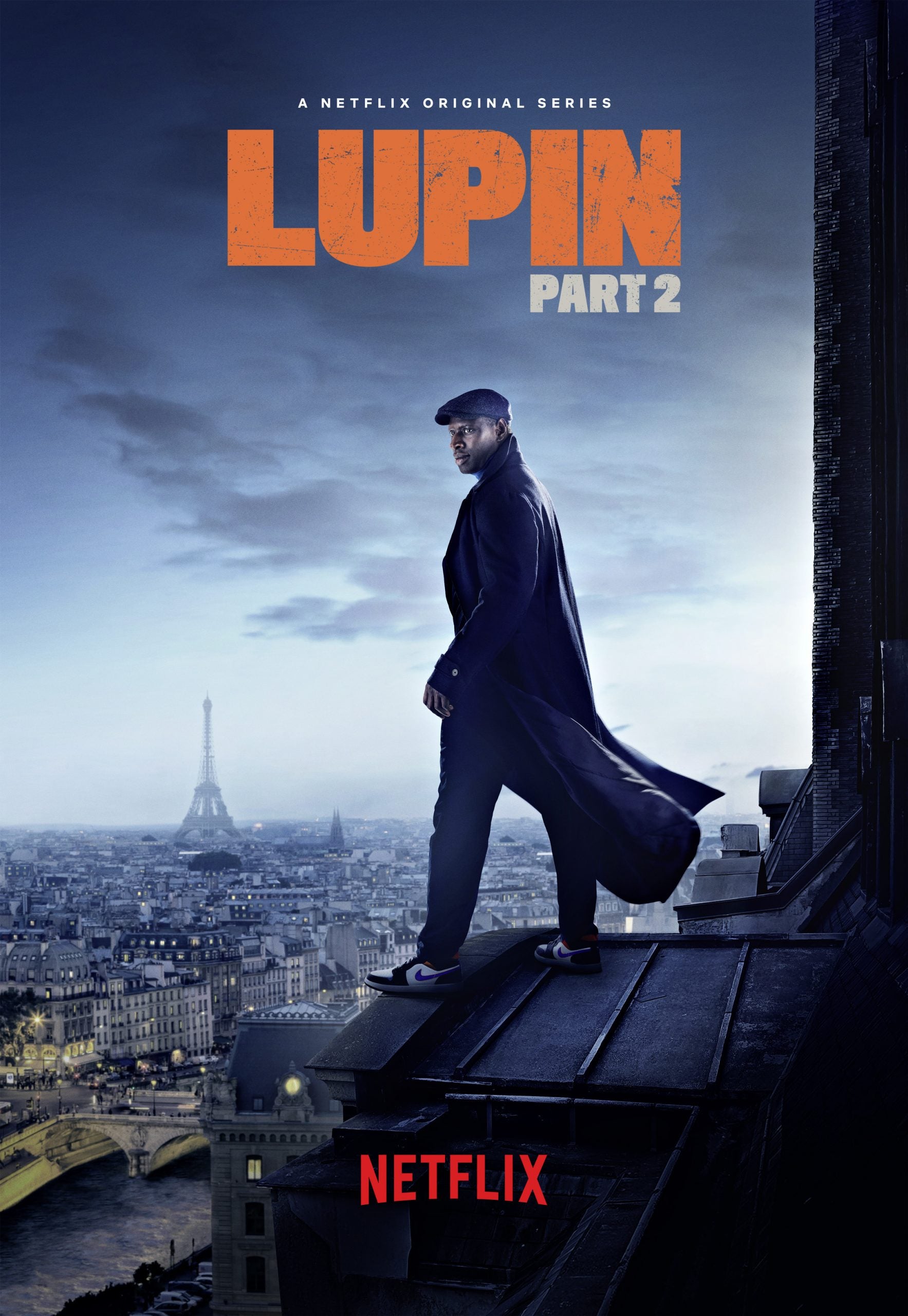 The success of Lupin was somewhat of a plot twist for Sy himself who entered the entertainment business straight out of high school. “When you do a TV show in French language with this specific French content like Lupin, you never expect something like that. It was a big surprise, and we are so happy and proud that it could travel like that,” he explains.

Having the world receive a Black actor in the role of the classic character of French literature made the acclaim that much sweeter, he adds. “Playing Lupin is like an English actor playing James Bond. I was so happy to give it a modern vibe, showing Lupin today and having Lupin be a Black man.”

On the show, Lupin is of African descent, grew up in the suburbs on the margins of Paris and successfully uses the stereotypes of Black men to his advantage. Off screen, the storyline allows the creators to “say and show how our society works,” Sy says. The 43-year-old actor’s portrayal is the first time Lupin has been interpreted by a Black actor in France. Asked if he thinks the role is groundbreaking for representation in French cinema, Sy says yes. “I hope that it’s going to be the first, but not the last,” he explains. “Maybe it’s going to help people to grow their imagination. There are a lot of stories that you can tell with Black men and get away from all the stereotypes and tell different stories.”

Sy started acting more than 20 years ago, building a name for himself with his roles in the TV sketch comedy SAV des émissions, in which he formed a comedic duo with his counterpart Fred Testot. The show aired from Monday to Friday for seven years on French TV when opportunities for Black actors were even more scarce than they are now.

“I’m maybe the last person that can talk about [lack of repesentation] because I’m working as a Black man, and I’m not doing roles with stereotypes because I’m always trying to do things differently, but I’m the only one,” Sy explains. “I see the change because I’m living it. At the same time, I know that it’s really difficult for Black actors to have roles and to [avoid] stereotypes because we always tell the same stories. We need new stories and I’m very proud of Lupin because it’s one of them.” 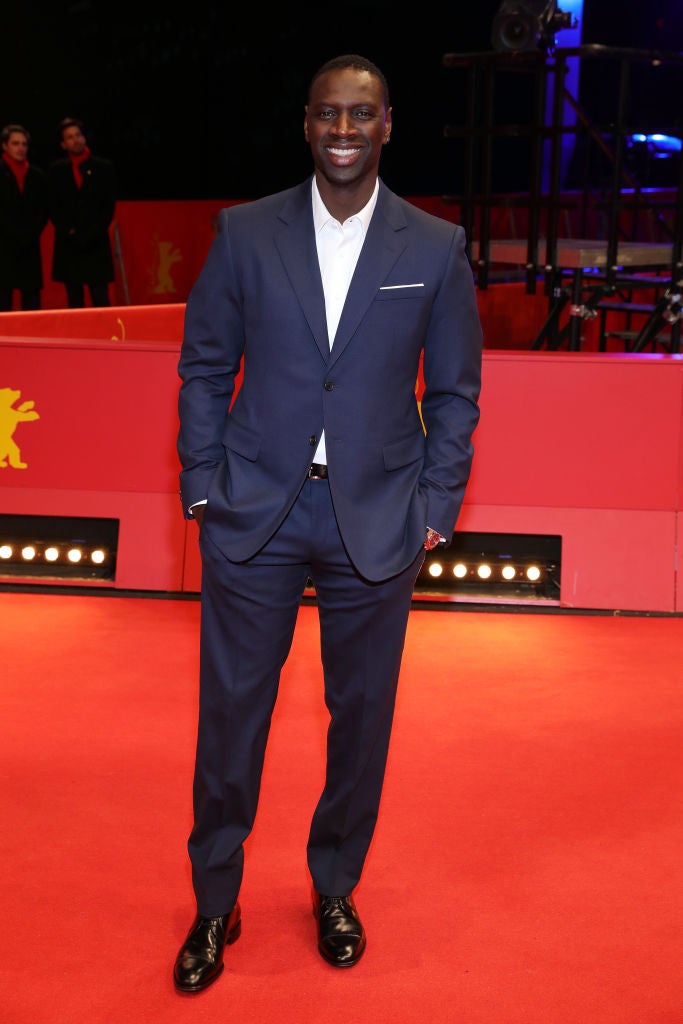 Sy has appeared in a number of American movies over the years, notably starring in Inferno alongside Tom Hanks and recently reprising his role as Barry in Jurassic World: Dominion, which is slated for release in June 2022. As for the difference in opportunities in the United States, Sy believes Hollywood places less emphasis on race. “I think I’m more hired in U.S. as a French actor than a Black man,” he admits. “It’s, I have to say, a good feeling.”

In early June of last year, Sy published an open letter titled “Let’s Wake Up”, in which he denounced police brutality and voiced his support of the Black Lives Matter movement. That same week, thousands of protesters took to the streets across France to denounce violence against the Black community at home and abroad.

“After speaking, we need to act. And I think the time is now to act,” Sy says doubling down on his previous words. “Since last summer, I have to talk more about me as a Black man or as a Black actor, but I never saw myself like that. I’m just a man and I’m trying to do what I have to do because of me and what I am.”

Sy encourages others to do the same as they reconcile their own personal goals and ambitions with larger, systemic issues like racism. “Never carry the flag, just do what you have to do,” he says. “I don’t think that even the greatest people we had fighting for us were carrying the flag. They did it because it was their lives and because they believed in it. They never thought about changing the world. They just wanted to change their lives.”

Putting that advice into practical words, Sy adds, “If you think about the task, you will never do it. It’s too big for us. It’s bigger than us. Just try to change your life and you can make a big change.”

Season 2 of Lupin is now streaming on Netflix.