Olivia Munn is one of the thousands of parents who are “panicking” amid the nation’s formula shortage.

“It’s so crazy when people say ‘if you breastfeed you won’t have to worry about the formula shortage!’” Munn tweeted on Thursday.

“I have low milk supply, so to keep my baby fed I depend on formula,” she continued. “I wish I could breastfeed so I wouldn’t be panicking about the shortage right now.”

The 41-year-old actress noted that she doesn’t “have a choice” but to use formula while feeding her 4-month-old son, Malcolm, whom she shares with boyfriend John Mulaney.

“TRY BREASTFEEDING. It’s free and available on demand,” the “Hocus Pocus” star, 76, wrote via Twitter on May 12.

Midler later defended her stance, writing, “No shame if you can’t breastfeed, but if you can & are somehow convinced that your own milk isn’t as good as a ‘scientifically researched product,’ that’s something else again.” 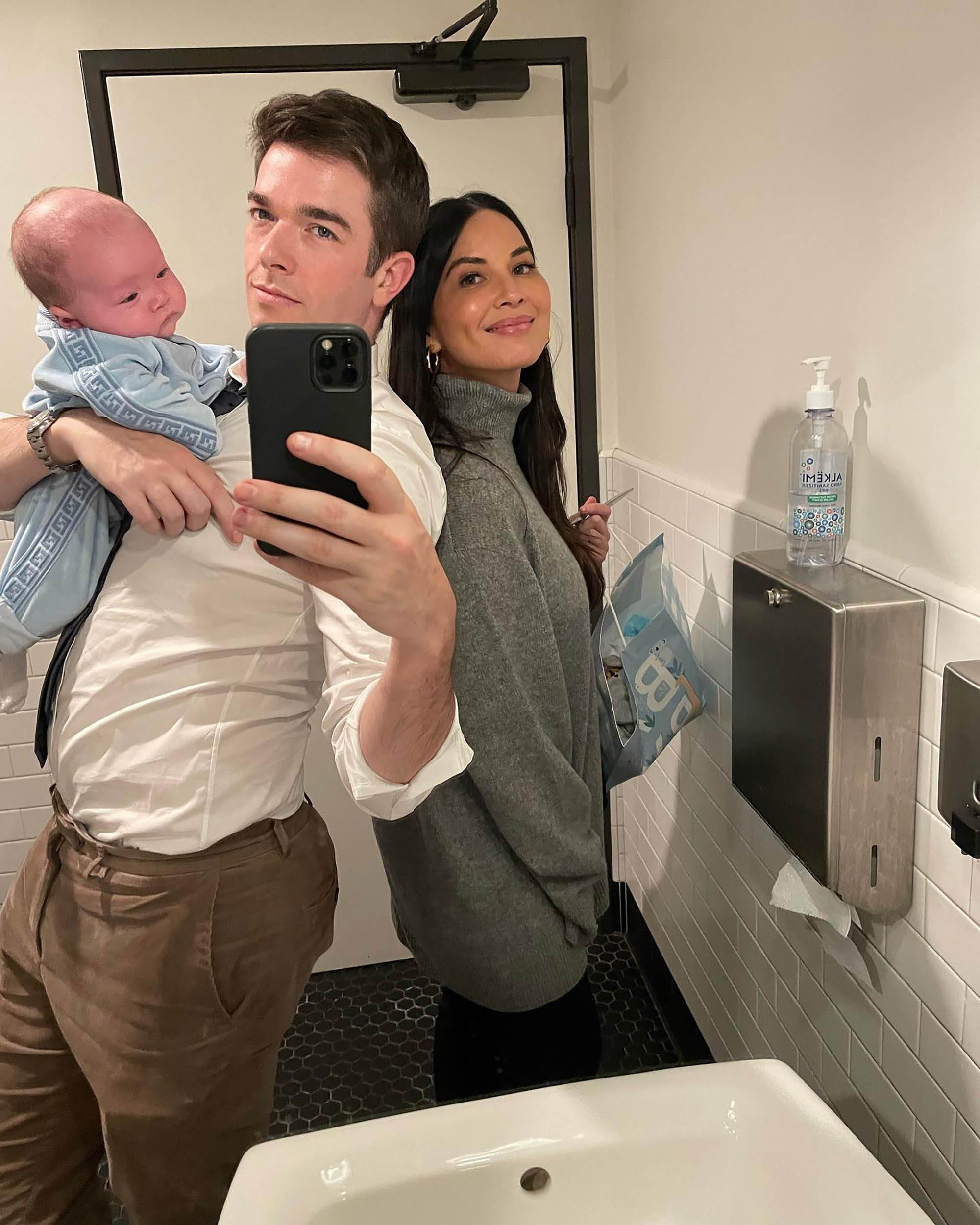 Munn has spoken candidly about her nursing struggles since she gave birth in November 2021.

“Breastfeeding is soooo hard, especially if you have low supply,” she wrote via Instagram Stories in January. 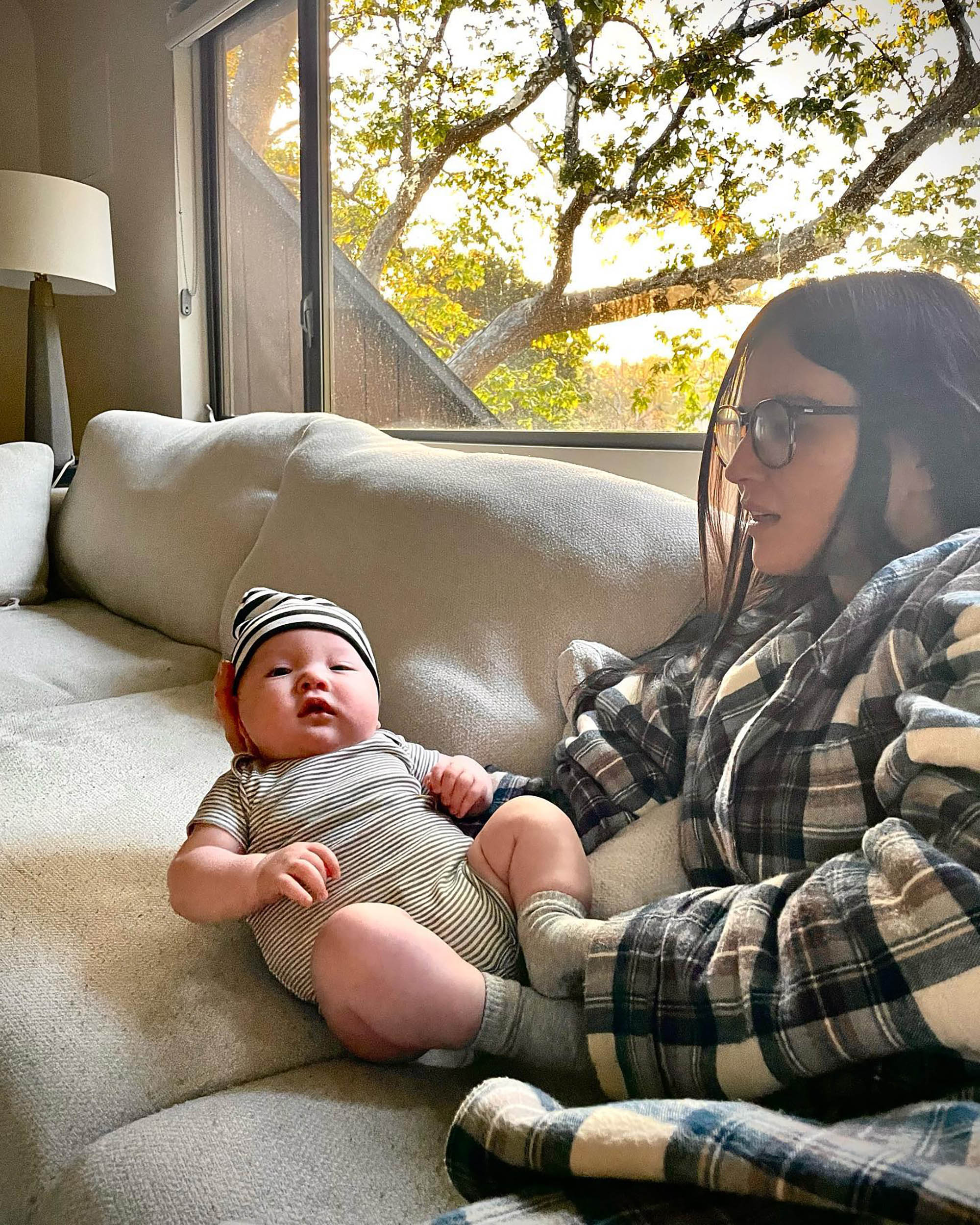 “None of it worked,” she wrote in February. “I cried and cried.I felt like my body was failing. I worried I wouldn’t bond with my baby. But then I said, ‘F–k it.’”

The new mom encouraged other parents not to “feel bad” about giving their babies formula.

“You’re the truth,” Jeannie Mai commented on the social media upload at the time, while Alyssa Milano added, “You are my favorite and you got this. Text me if I can help in any way.”