No vaxx, no Novak.

Djokovic recently slipped to No. 2 in the ATP rankings, trailing Daniil Medvedev. He has played in only one tournament so far in 2022 because of his lack of a vaccination.

Djokovic is a 34-year-old from organized a series of exhibition matches in Serbia and Croatia with no rules requiring social distancing or masking. That was canceled when a number of players, including Djokovic, contracted Covid-19.

Still, Djokovic’s name was put in the draw for the BNP Paribas Open In Indian Wells on Tuesday.

“While I was automatically listed in the @BNPPARIBASOPEN and @MiamiOpen draw,” Djokovic wrote Wednesday, “I knew it would be unlikely I’d be able to travel.”

Indian Wells is under way this week; the Miami Open starts on March 21. 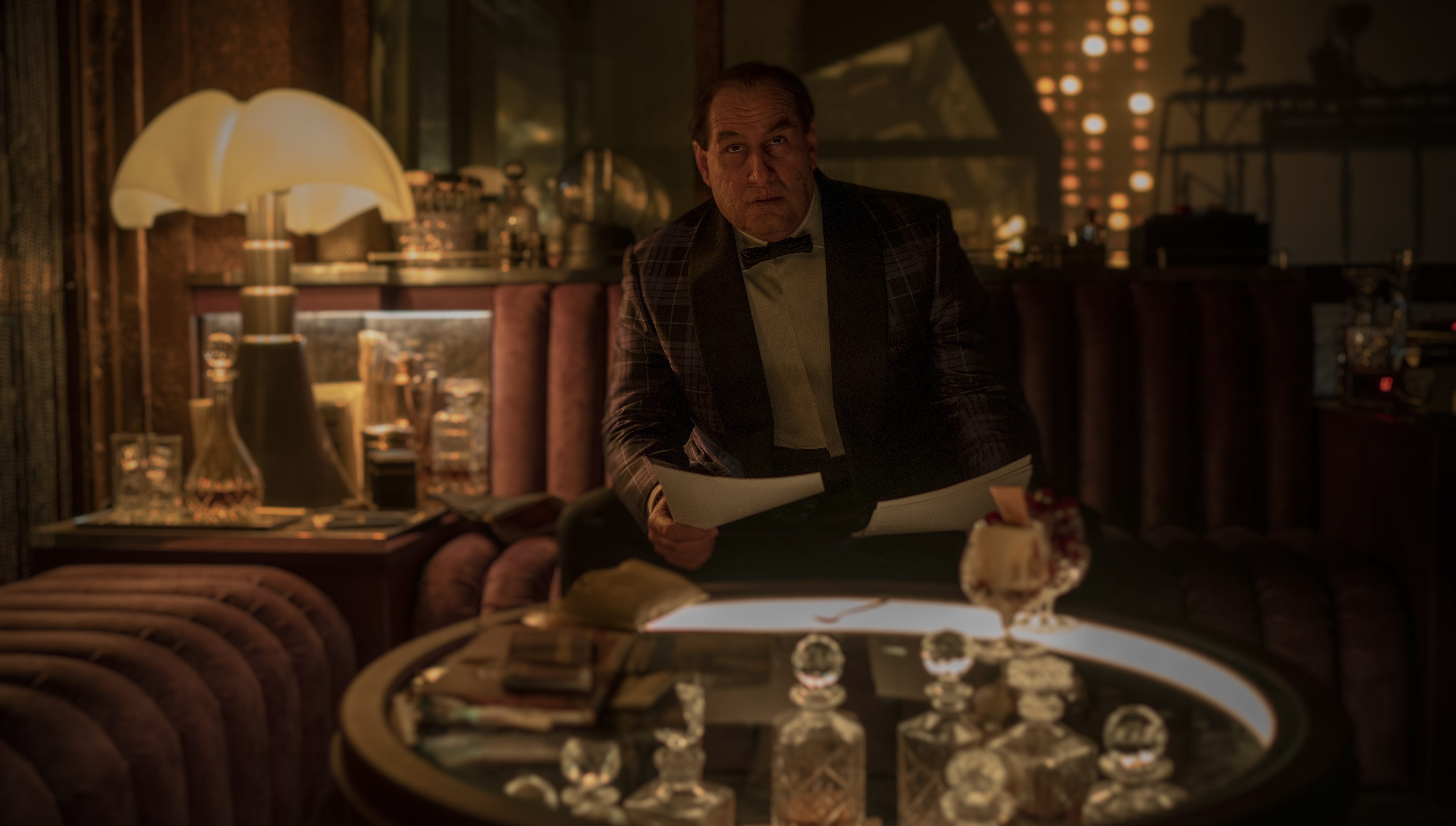