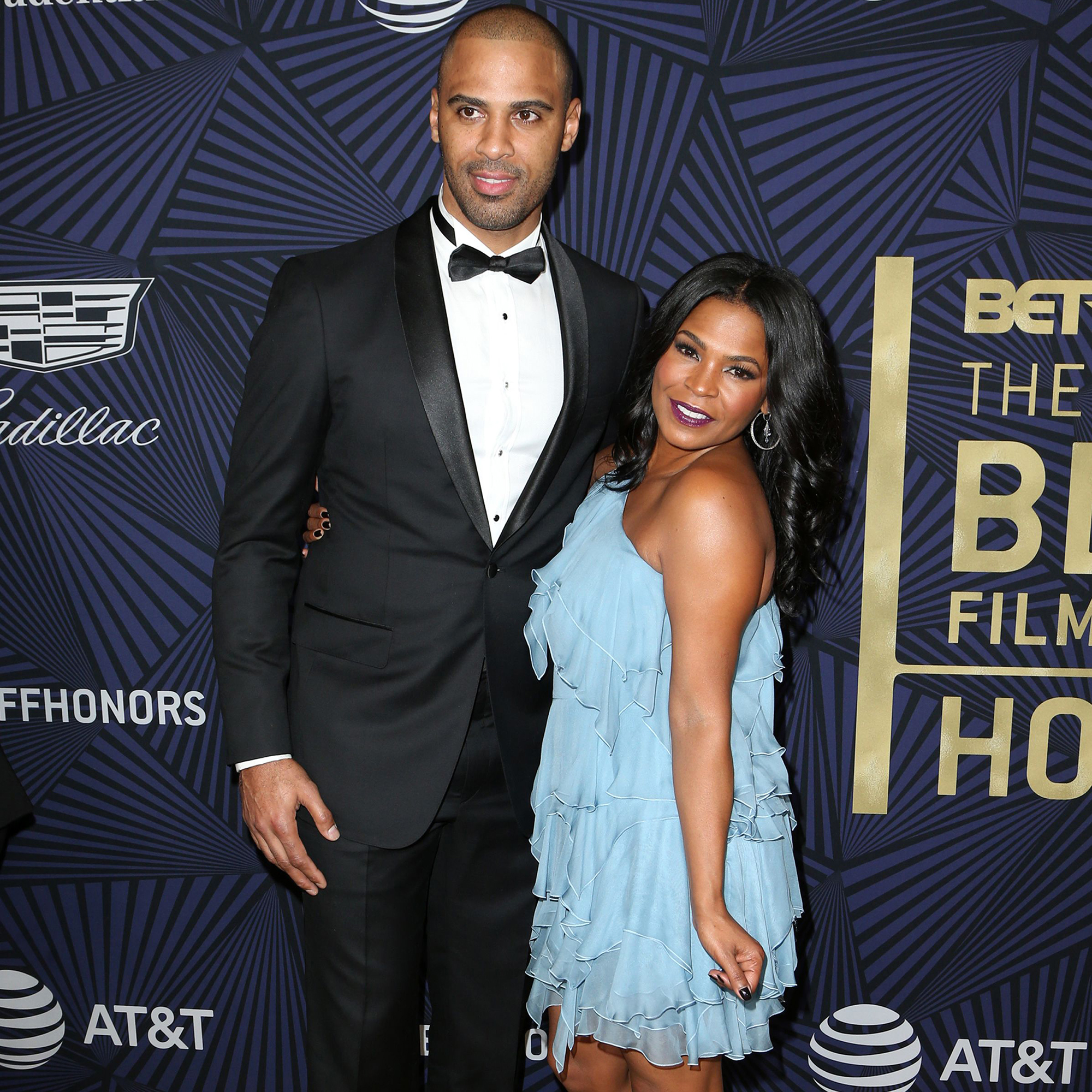 Nia Long‘s fiancé, Ime Udoka, is reportedly facing a year-long suspension from the NBA for “improper” conduct with a member of the Boston Celtics team staff.

The Celtics head coach, 45, allegedly had an “intimate and consensual relationship with a female member” of the organization, according to a Thursday, September 22, report from The Athletic‘s Shams Charania. The alleged relationship is reportedly a violation of the franchise’s code of conduct, which is why Udoka is facing disciplinary action.

ESPN‘s Adrian Wojnarowski reported that Udoka could be suspended for the entire 2022-23 NBA season, adding that Celtics assistant coach Joe Mazzulla is expected to become the team’s interim coach in his stead.

Udoka was hired as head coach in June 2021 after working as an assistant with the San Antonio Spurs, Philadelphia 76ers and Brooklyn Nets. The Sacramento Kings player led the Celtics to their first NBA Finals appearance since 2010, but the team lost the championship to the Golden State Warriors.

Celebrity Couples Who Never Got Married

The former basketball player and the NCIS: Los Angeles alum, 51, have been in a relationship since 2010. The duo got engaged in 2015, but Long has said that she’s not a big fan of marriage. 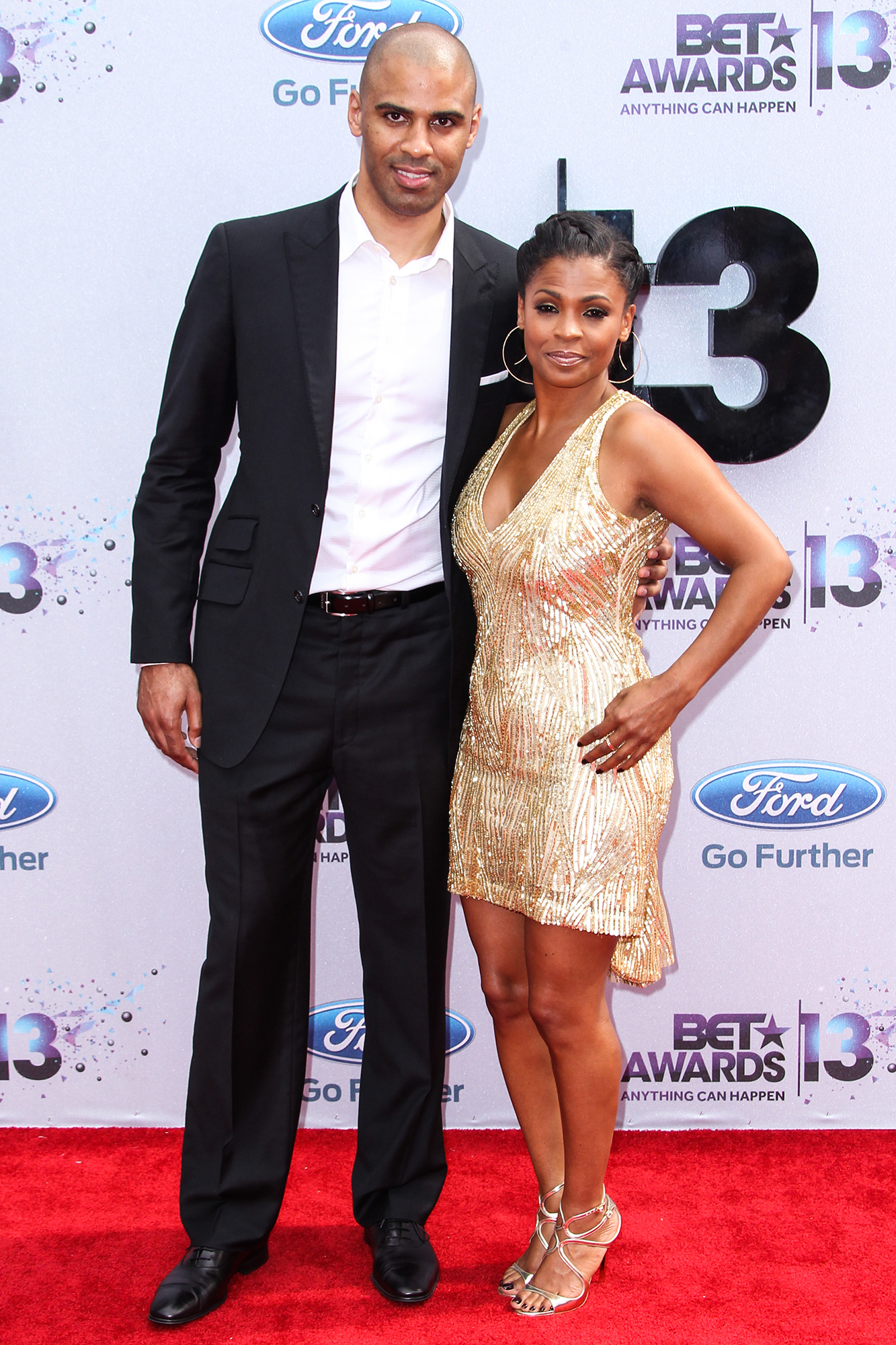 “Love is complicated, let’s just start there,” the Fatal Affair star said during a December 2020 interview on Essence‘s “Yes, Girl!” podcast. “And then you start a marriage, which I’ve never been married. And there’s a reason for that, because I don’t know that I need to say, ‘I do’ to prove to you that I love you.”

The New York City native added that she understands why other couples choose to tie the knot, but it’s not something that’s important to her. “I understand the religious aspect of marriage,” she explained. “That is beautiful and it’s fantastical and it’s dreamy and it’s every girl’s fantasy to have that moment. But I don’t know that I need that to feel like I’m in a partnership that’s working.”

Celebrity Couples Who Stayed Together After Cheating Scandals

The Look Both Ways actress gushed over her fiancé in May after he led the Celtics to the playoffs. “Speechless … patience and purpose,” she wrote via Instagram alongside a graphic about Udoka making the finals in his first year as head coach. “#imeudoka #blessedandgrateful.”

Neither Long nor Udoka have publicly commented on the reports about his possible suspension. Us Weekly has reached out for comment.