Don’t worry, Peach — season 2 of Ginny & Georgia is coming soon! Brianne Howey is spilling on the scripts for the second installment of the Netflix hit, including what to expect after Ginny (Antonia Gentry) left town.

“We’re heading to Ginny & Georgia season 2 super soon. The stakes are really, really high,” the 32-year-old actress exclusively told Us Weekly while promoting her partnership with the Aruba Honeymoon First Sweepstakes. “My kids have abandoned me and left. I have to find them. I have to rectify or at least attempt to rectify my relationship with Ginny. I have to mend my relationship with Austin (Diesel La Torraca). Georgia has a lot of mending to do — a lot of picking up the pieces.” 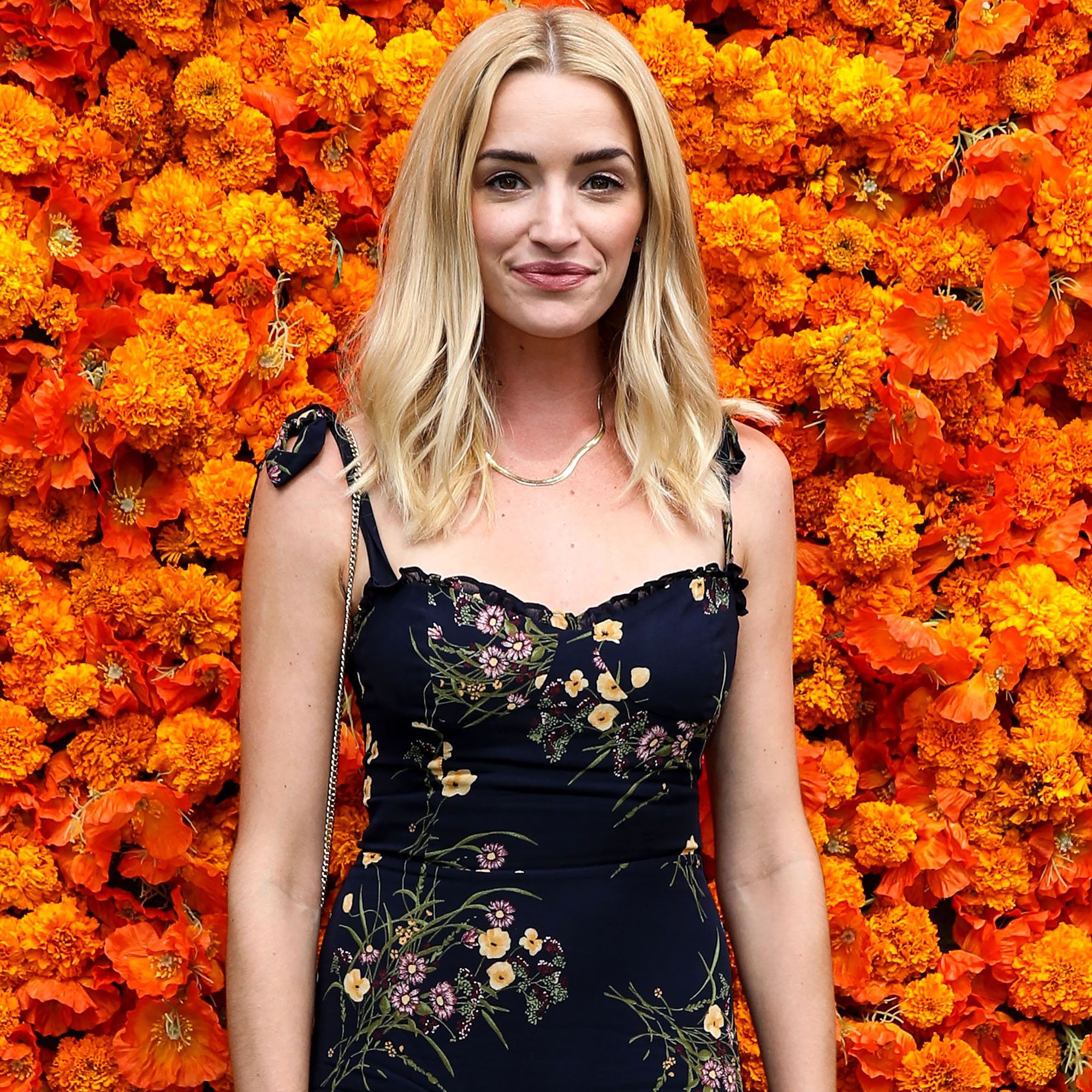 While Howey couldn’t reveal where Ginny and her brother rode off to during the season 1 finale, she is hoping their “survivalist foundation” will bring the mother-daughter duo back together.

“Ginny is very savvy. She has learned a lot from Georgia and Ginny has her own plan too,” Howey said. “They’re not in the best place, but they have been through so much together. And we see a little bit of that in the flashbacks, nothing can take that foundation away from them. Especially even pre-Austin, it really was just Ginny and Georgia and they were so young. They didn’t have anything. Georgia didn’t have any money, she didn’t have any resources or tools.”

‘Ginny & Georgia’ Cast: Who the Stars Have Dated in Real Life

The Netflix star added that the Ginny & Georgia writing team “nailed” all the scripts she’s read so far.

“Everyone is resonating where you want them to. Everyone is super on-brand and it’s hitting and landing in all the same places. It gets dark,” she teased. “[But it’s also] very charming and funny. And then there’s some really sweet moments.” 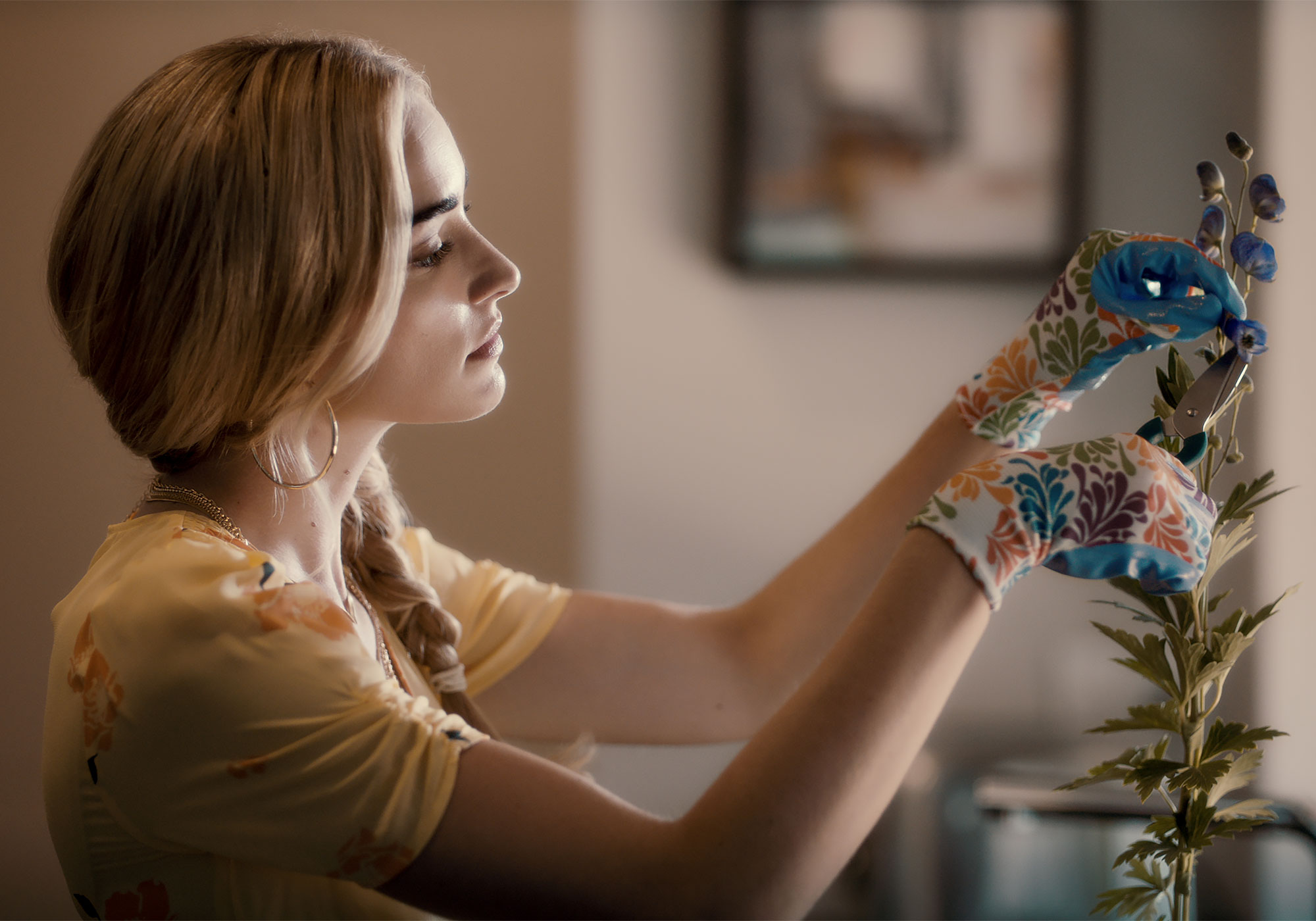 TV Shows and Movies That’ll Give You the Fall Feels: ‘Gilmore Girls,’ More

“I think what’s also kind of sweet is Georgia’s now engaged and this was something that I just went through. So I’m looking forward to that,” Howey referring to her now-husband Matt Ziering.

“That is too hard! They’re all so different,” she told Us. “The actors are just incredible as human beings, but also the characters they play are so incredibly charming and lovable and they’re all incredibly authentic. And I think Georgia sees something completely different in all of them and they all bring out different things in her. And I think with Paul, where she’s at right now, it’s a lot of power. She and Paul actually have a lot in common that I think nobody assumed at first, but Paul’s power-hungry too. And I think Georgia appreciates that. He sees that in her.”

Fans — and Howey — can also expect more secrets from Georgia’s past.

“Of course. I’m sure Georgia has secrets that I don’t even know yet,” she concluded. “She [definietly] does.”