Kelly Osbourne’s Ups and Downs Through the Years

Sharon Osbourne confirmed the happy news during the Tuesday, January 3, episode of the U.K.’s The Talk. “They’re doing just so great. So great. She won’t let a picture go out of him,” the 70-year-old gushed, revealing that her grandson is named Sidney. “I’m so proud of her.”

The Fashion Police alum, 38, announced in May 2022 that she was pregnant and “ecstatic” to be having a baby. The same day, Wilson, 45, took to Instagram with an announcement of his own, sharing a sonogram photo and adding heart emojis in the caption.

At the time, Sharon reposted the photos of her daughter, later gushing about how excited she was for The Masked Singer alum during a U.K. TV appearance. “My daughter Kelly is having a baby. We are so excited, it’s just great news!” the America’s Got Talent judge said while sharing an update on Kelly’s pregnancy process. “She’s doing great! And now, you know, it’s a real reality for her and she’s really over the moon.”

When asked how she found out her daughter was pregnant, Sharon said, “She did it over the phone! We all cried; her dad was the first one to cry.” 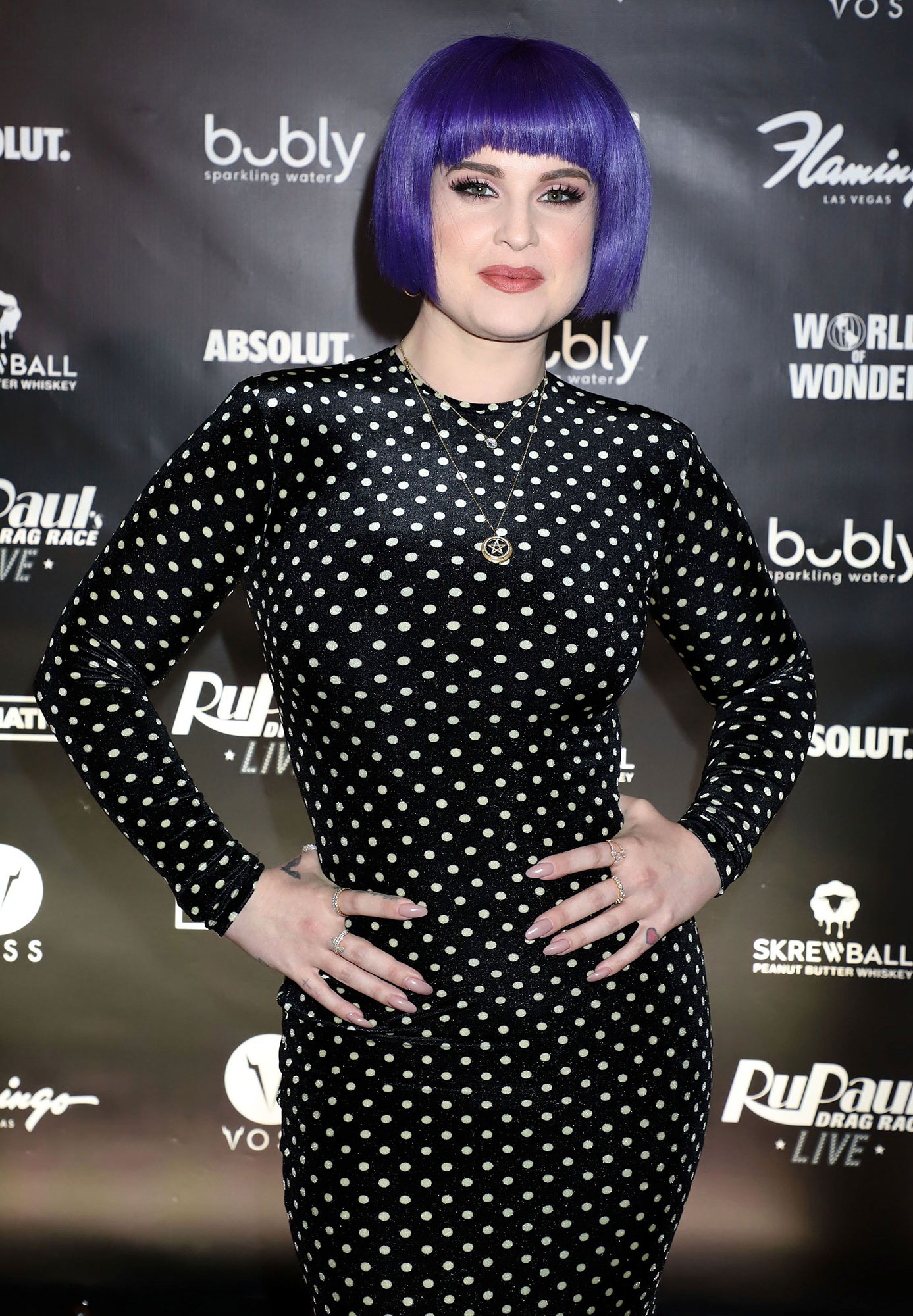 Kelly’s little one marks the fifth grandchild for the Celebrity Apprentice alum and Ozzy Osbourne, who wed in 1982. The couple’s son, Jack Osbourne, shares daughters Pearl, 10, Andy, 7, and Minnie, 4, with ex-wife Lisa Stelly. In March 2022, Jack, 36, revealed he was expecting another baby girl with fiancée Aree Gearhart. (Baby girl Maple arrived in July 2022.)

When Gearhart announced her pregnancy via Instagram, she captioned the photo of her and Jack placing their hands over her baby bump, “Today is my birthday, but my gift doesn’t arrive till summer 😉 new member of our tribe coming summer 2022.”

Motherhood isn’t the only milestone Kelly has achieved this year. Shortly after her pregnancy made headlines, the Osbournes alum celebrated one year of sobriety following her 2021 relapse. She posted via Instagram, “What a difference a year can make! If you would have told me 365 days ago that I would be sober, happy, and about to be a mumma I would have laughed in your face,” she captioned an Instagram post in May 2022. “Life is truly amazing when you do the work.”