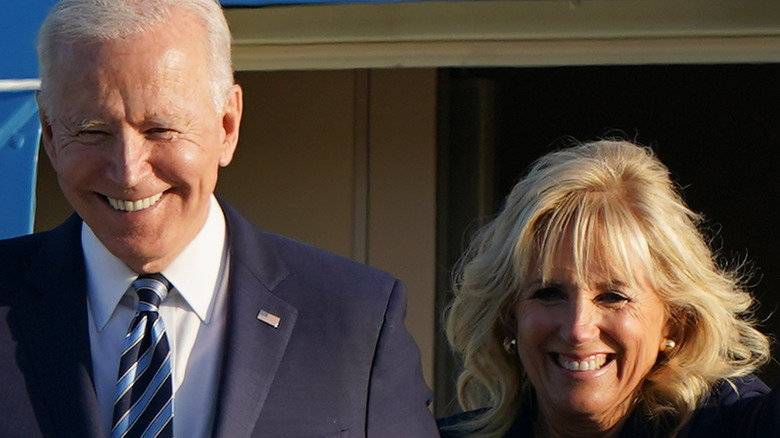 As President Biden continues his first foreign tour since becoming the United States’ 46th president in January of 2021, details have emerged about his visit with the long-reigning British monarch, Queen Elizabeth II. President Biden and First Lady Jill Biden will be having tea on June 13 with the queen, the most British of traditions (via People).

Of course, this couldn’t just be a simple tea, as it comes with all the pomp and circumstance a meeting between a British monarch and a U.S. president warrants. President Biden is also touting his tour as America’s comeback on the world stage, according to The Associated Press, making this meeting even more special and historical.

The event will begin in the Windsor Castle quadrangle, where the U.S. National Anthem will be played, accompanied by the Guard of Honor of the Queen’s Company First Battalion Grenadier Guards giving a royal salute. President Biden will then inspect the Guard of Honor, along with the Officer Commanding, Major James Taylor, and Major General Christopher Ghika, according to People. He will then return to the queen’s side on the dais to view a military parade, before heading inside with the queen and first lady for their tea. 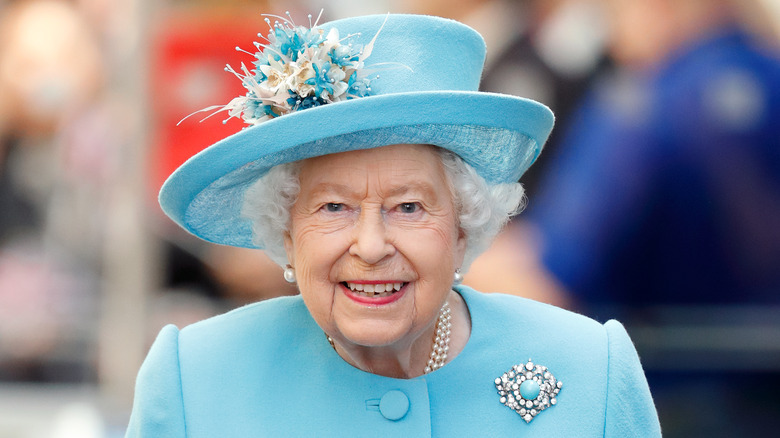 The meeting with President Joe Biden will cap off a busy and momentous week for the 95-year-old queen. She became a great-grandmother once again on June 4 when Prince Harry and Meghan Markle welcomed Lilibet Diana into the world (via The New York Times). The name Lilibet was chosen to honor the queen’s family nickname.

The following Thursday, she remembered her late husband, Prince Philip, on what would have been his 100th birthday. She was to spend the day quietly with her family, but then had to prepare for another big weekend day.

The queen is set to meet President Biden on Sunday, but on Saturday, she will commemorate her 95th birthday with her traditional celebration known as Trooping the Colour. While the queen turned 95 in April, Trooping the Colour is a tradition that dates back centuries, with reigning monarchs celebrating their birthdays twice — one time being in the summer, according to Town & Country.