Many Ukrainians don’t have access to the internet, so the goal of the Stop the Bleed campaign is to make sure the PSA spreads virally worldwide to reach as many civilians as possible with the lifesaving information. Co-stars of Eggold and Bush like Alejandro Hernandez, Conner Marx, Freema Agyeman, Janet Montgomery, Jocko Sims and Sandra Mae Frank also helped with the PSA, which shares simple life-saving skills to stop deadly bleeding. 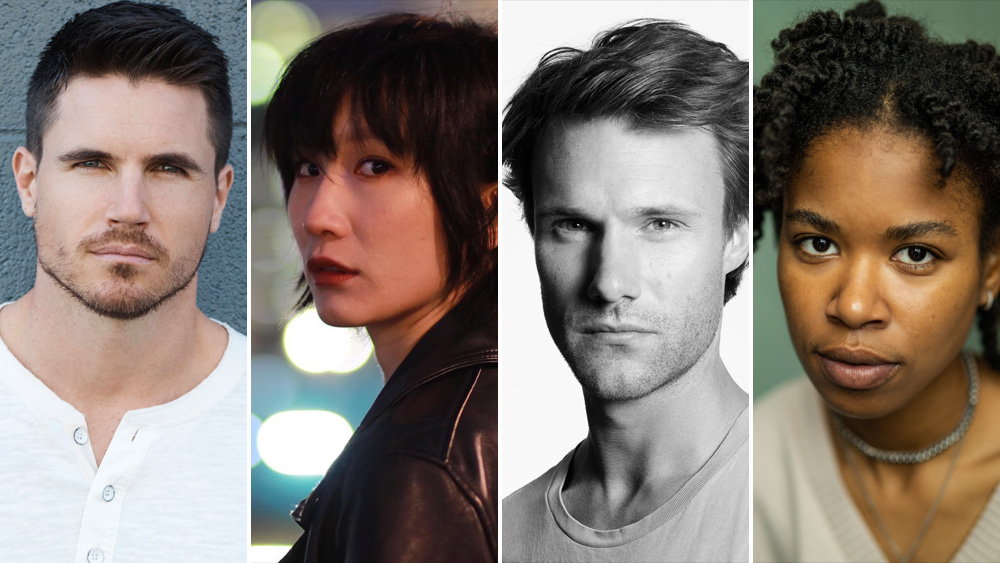