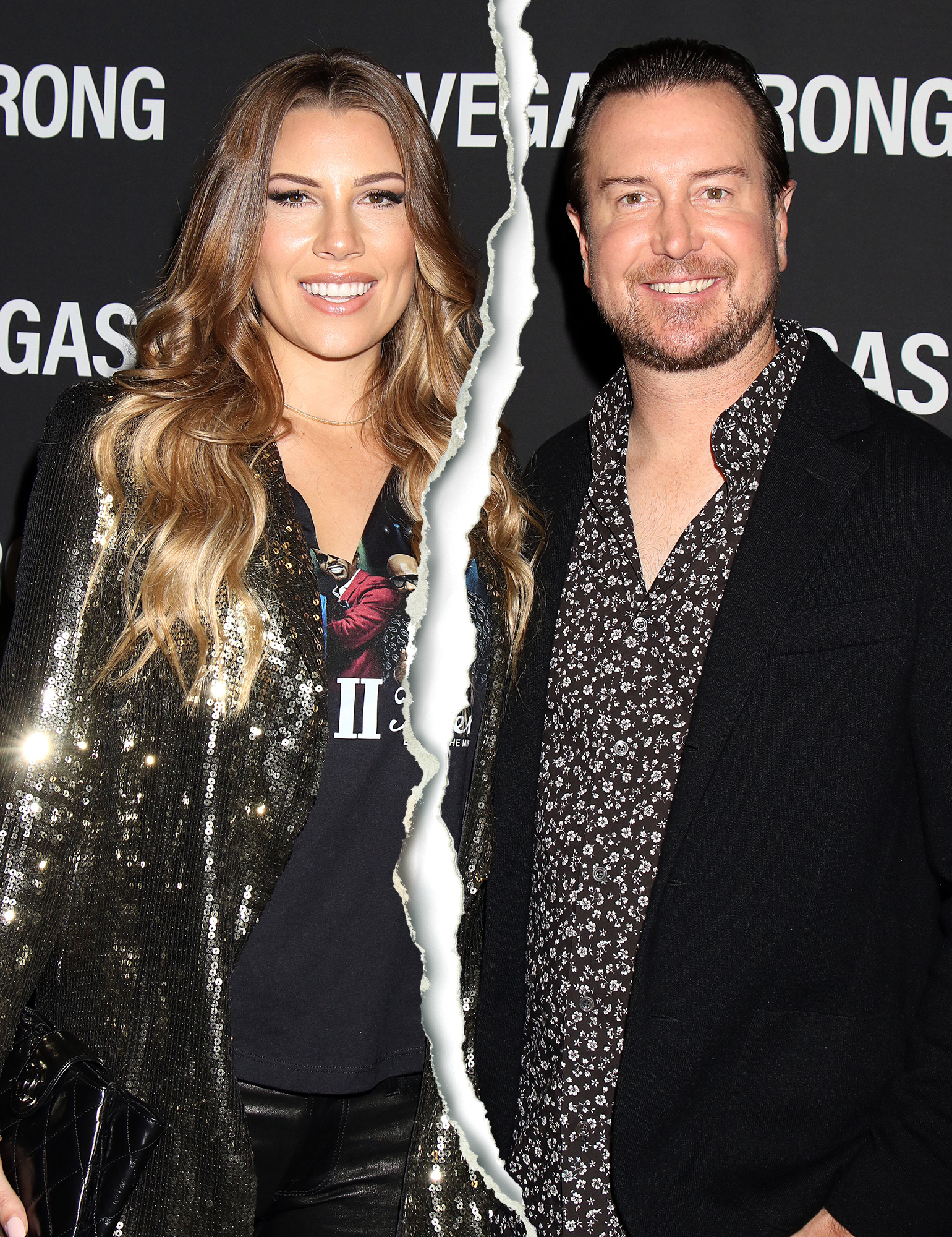 At the finish line. NASCAR driver Kurt Busch and his wife, Ashley Busch, have split after five years of marriage.

Ashley filed for divorce from the athlete on May 9, according to TMZ. In the paperwork, which was submitted to a Florida courthouse, Ashley claimed the duo’s marriage is “irretrievably broken,” going on to allege that her now-estranged husband “committed a tortious act.”

The polo player did not elaborate on the nature of her accusations, but she described an incident in early April that triggered her to pull the plug on their relationship. E! News reported on Wednesday, May 18, that Ashley claimed Kurt “cut off her access to their joint banking account, credit cards and all other forms of support” before he “demanded she leave the family home by the first week of June, even though he has another home in which he can reside.”

The Nevada native later addressed his breakup in a statement, telling the outlet, “I am heartbroken to confirm that my wife Ashley and I are working to dissolve our marriage. Divorce is a personal and private matter and I hope our privacy will be respected.”

Rooting for Them! Celebrities Who Are Dating Athletes

Ashley and Kurt exchanged vows in 2016. While they share no children, the Racing Wives alum stated in her filing that a prenup is in place.

The 2017 Daytona 500 winner and the Virginia native recently celebrated their wedding anniversary, with Ashley gushing over the milestone in a February Instagram post. “Five years ago we were married on this special island, St Barths you have our hearts 🤍,” she captioned a romantic snapshot of Kurt gazing into her eyes as she leaned her back against a wall.

Weeks later, the Monarch Reign founder called Kurt her “forever Valentine” in a loving social media tribute on Valentine’s Day. She last featured the racing driver on her account on March 8, posing by his side on a Las Vegas track and writing, “Start your engines 🏁.”

Ahead of their split, the twosome were featured on CMT’s Racing Wives alongside other prominent NASCAR couples. “It really allowed my sister-and-law [Samantha Busch] and I to get so much closer and do a bunch of fun things with Kurt and Kyle [Busch],” Ashley told FOX5 Las Vegas in September 2020. “You see a different dynamic of the Busch family and a little bit of what happens outside the track.”

One year prior, Ashley and Kurt opened up about how their shared athletic experiences helped keep their relationship strong. “That’s one of the biggest things that drew Kurt and I together to begin with,” she said during an August 2019 appearance on Strahan and Sara. “Him understanding the competitive side and understanding what it takes to be part of a team and have to commit your time to compete at the highest level — he completely understood it and I think that’s why I fit so seamlessly into his world as well.”