DEAR DEIDRE: MY deviant son-in-law has been paying women to peform disgusting sex acts online but my daughter won’t leave him.

She says she would rather be married to a pervert than divorce and manage alone.

They have been together for seven years and have two children, aged four and two.

My daughter is 34 and her husband 36. I’m 60 and my wife’s 58. We are worried about our daughter and grandchildren.

When I first met my son-in-law, I liked him. He seemed charming. But I soon realised he was lazy and was never going to amount to much.

My daughter wouldn’t hear a bad word said against him. I hoped that when the kids came along, he’d buck up his ideas. But nothing changed.

Get in touch with the Dear Deidre team

Every problem gets a personal reply from one of our trained councillors.

Send an email to [email protected]

You can also send a private message on the DearDeidreOfficial Facebook page.

At my daughter’s request, I kept out of their marriage — until she came crying to me last week.

She told me she’d discovered he was on various internet sex sites.

My daughter was devastated. I told her to throw him out at once but she refuses. She says she wants to work things out with him.

She blames herself, saying she didn’t pay him enough attention. She’s scared to be alone.

How can I make her see that she’d be better off without him?

We’ve told her she and the kids are welcome to stay with us and that we’ll help financially but I never want to see this man again. 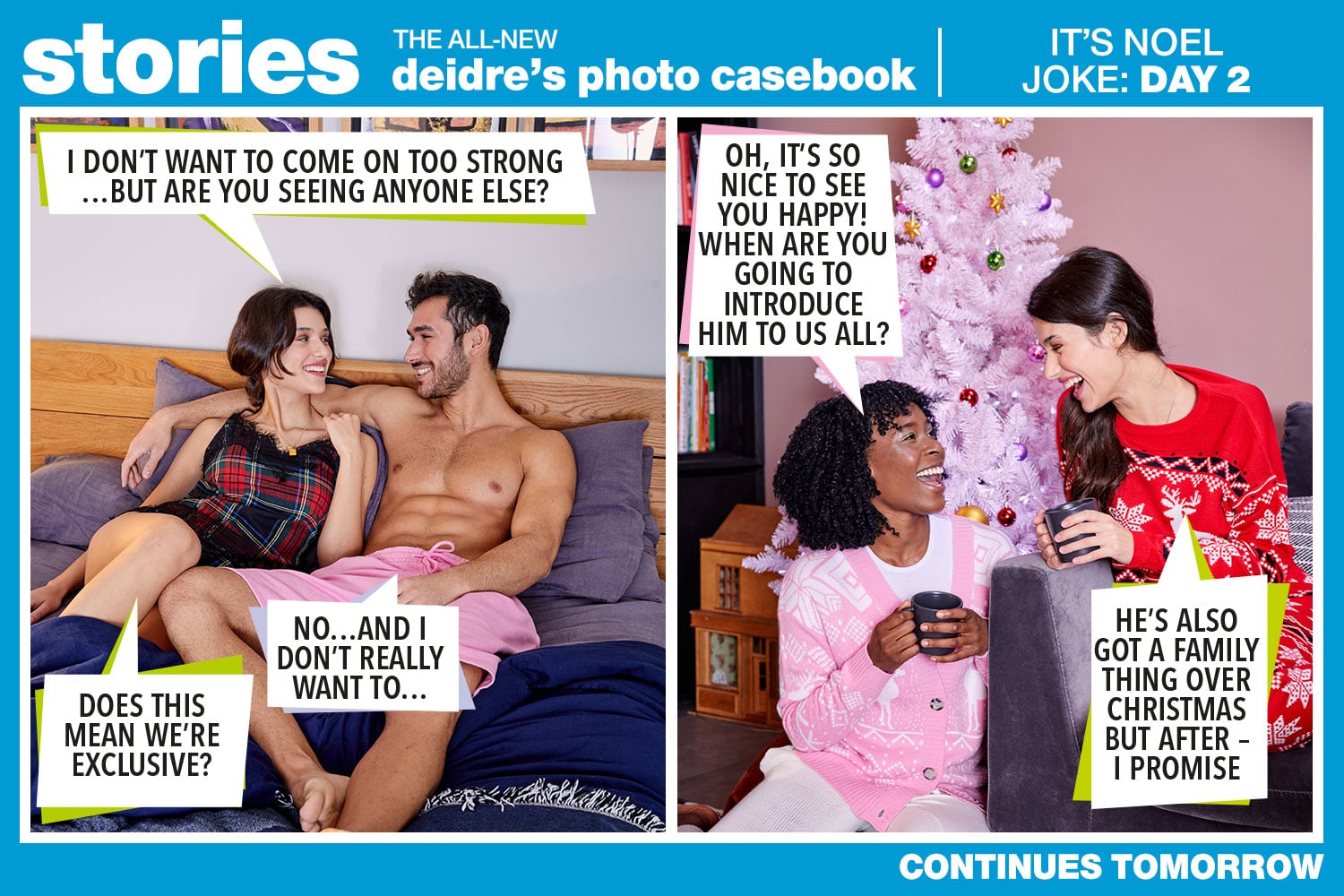 Theo and new girl take things to the next level 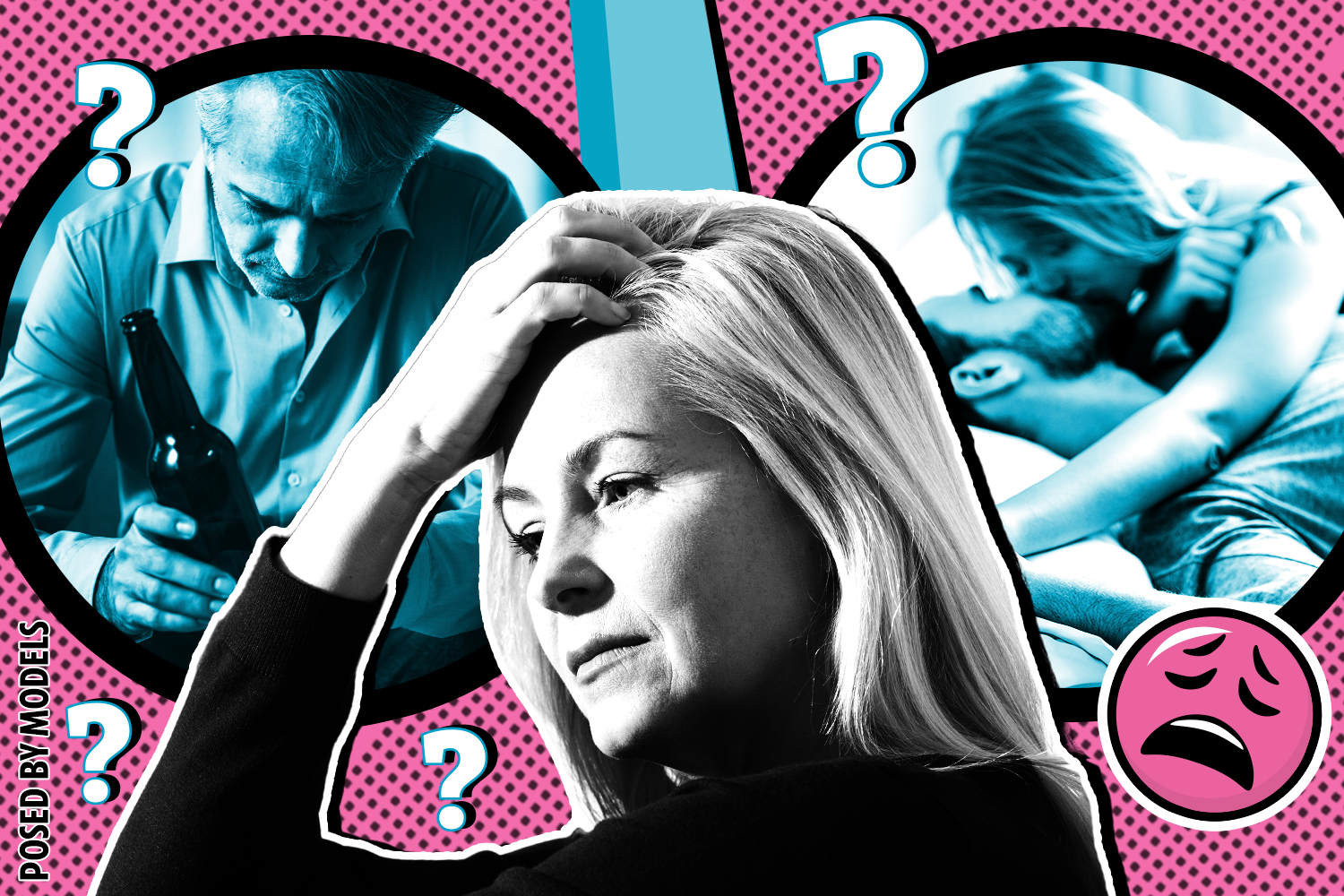 DEIDRE SAYS: Your son-in-law has broken your daughter’s trust and hurt her and it’s natural you want to protect her.

But you can’t make her leave him. She has to do what she feels is best for her and her children.

In the meantime, you need to support her without pressuring her.

If you demonise him or try to break them up, you will leave her feeling more isolated and unable to confide in you.

Make it clear you and your wife are there for her and love her. And be ready to pick up the pieces.

As she is so determined to stay, you could suggest they start relationship counselling.

At least by facing their issues with a counsellor she will be making an informed decision rather than clinging to a sinking ship.

Suggest that she contact Tavistock Relationships (tavistockrelationships.org, 020 7380 1975) who can help.

Most read in Dear Deidre

Theo and new girl take things to the next level 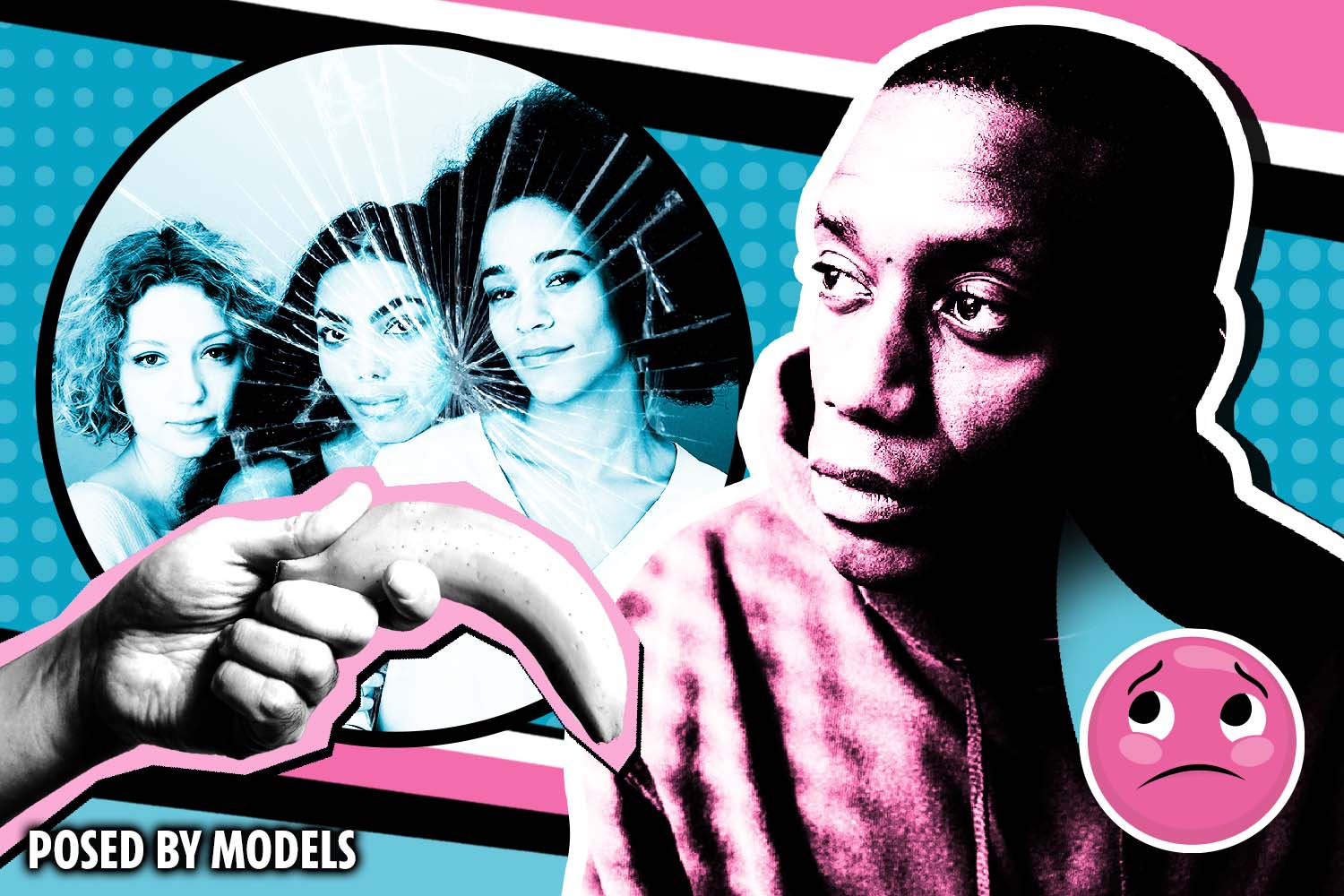 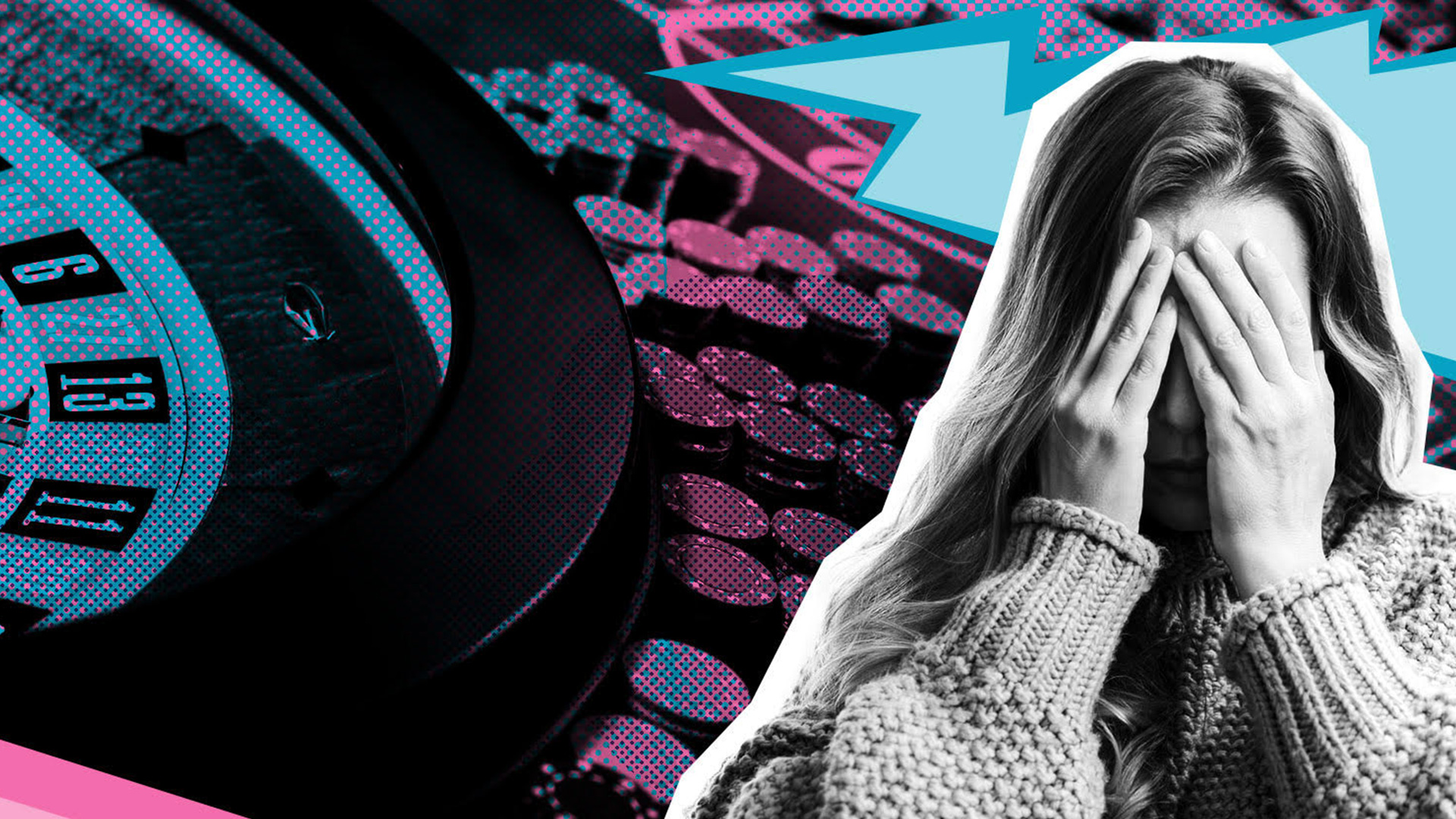 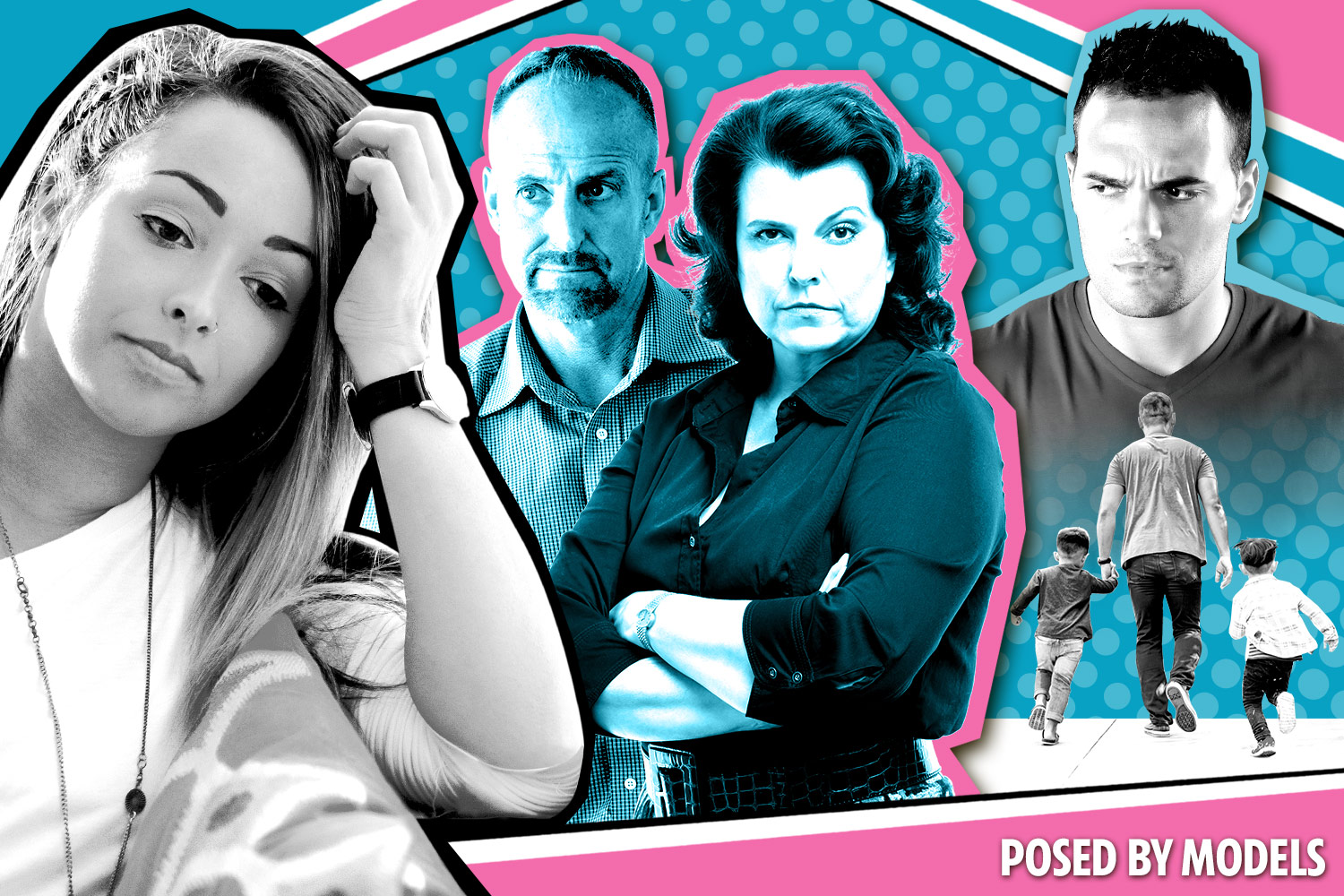