A MUM has told of her devastation after her daughter died less than a year after docs told her she was "too young" to have bowel cancer.

Amelia 'Millie' Grace was just 24 when she lost her life to the illness, 10 months after she was finally diagnosed. 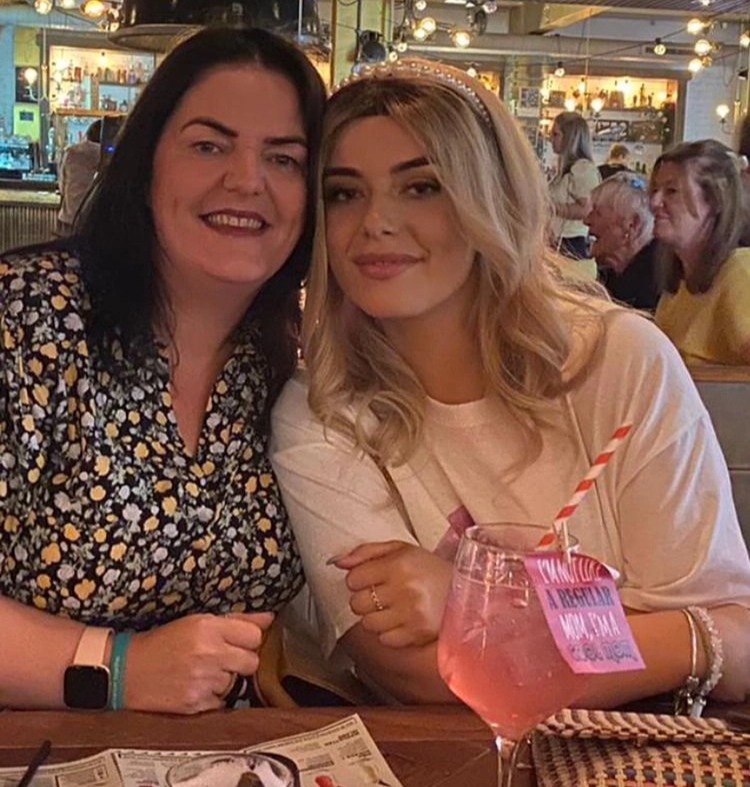 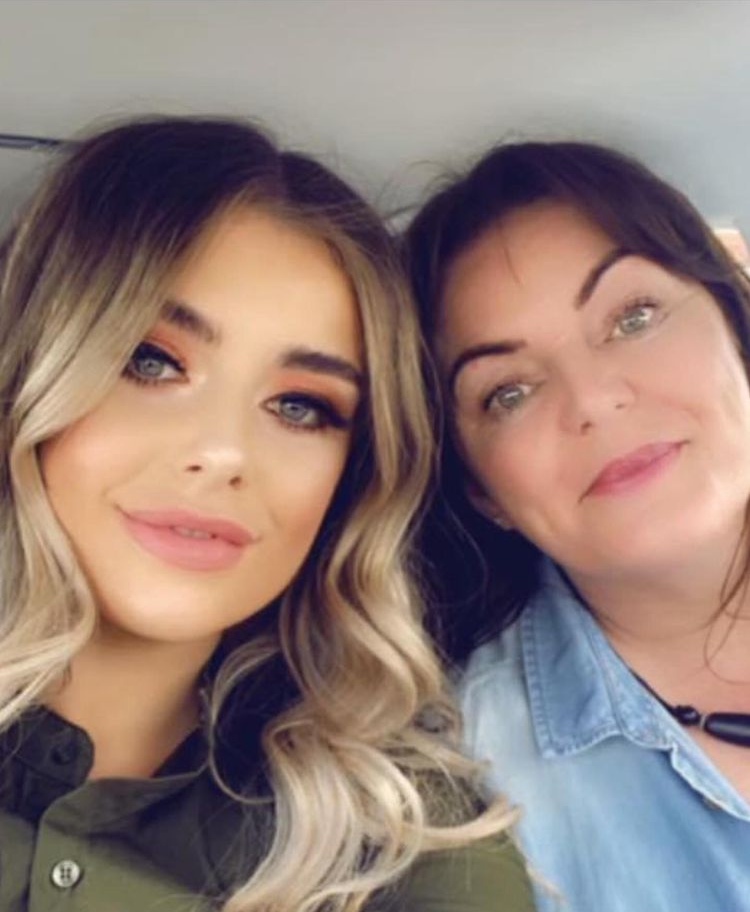 Her mother Therese, who lives in Cornwall, says medics overlooked initial warning signs of the disease because of her age.

Despite repeatedly visiting her GP after suffering bleeding when she went to the toilet, Millie was "never tested for bowel cancer", Therese said.

A series of scans for stomach pains led to medics finding cysts on her ovaries, but an operation to remove them in 2020 was cancelled when Covid hit.

One last sleepover with my daughter helped me smile, says Deborah James

Therese said: "She was tired. Her stomach was swollen.

"She could feel lumps and bumps on her stomach."

Millie was finally diagnosed in December that year when she finally had the operation.

Horrified surgeons discovered she had stage four cancer, which had spread to her liver and ovaries.

One last sleepover with my daughter helped me smile, says Deborah James 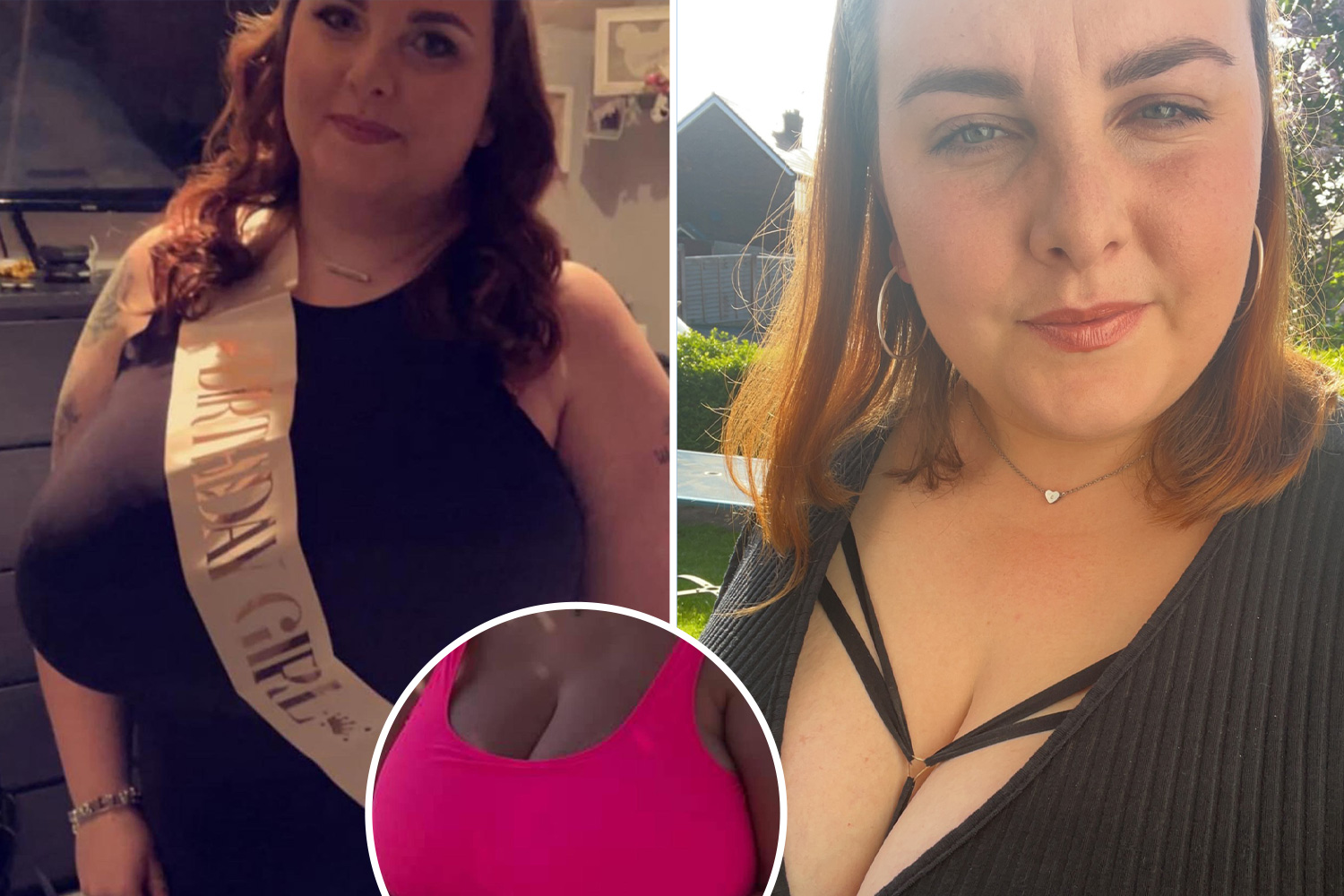 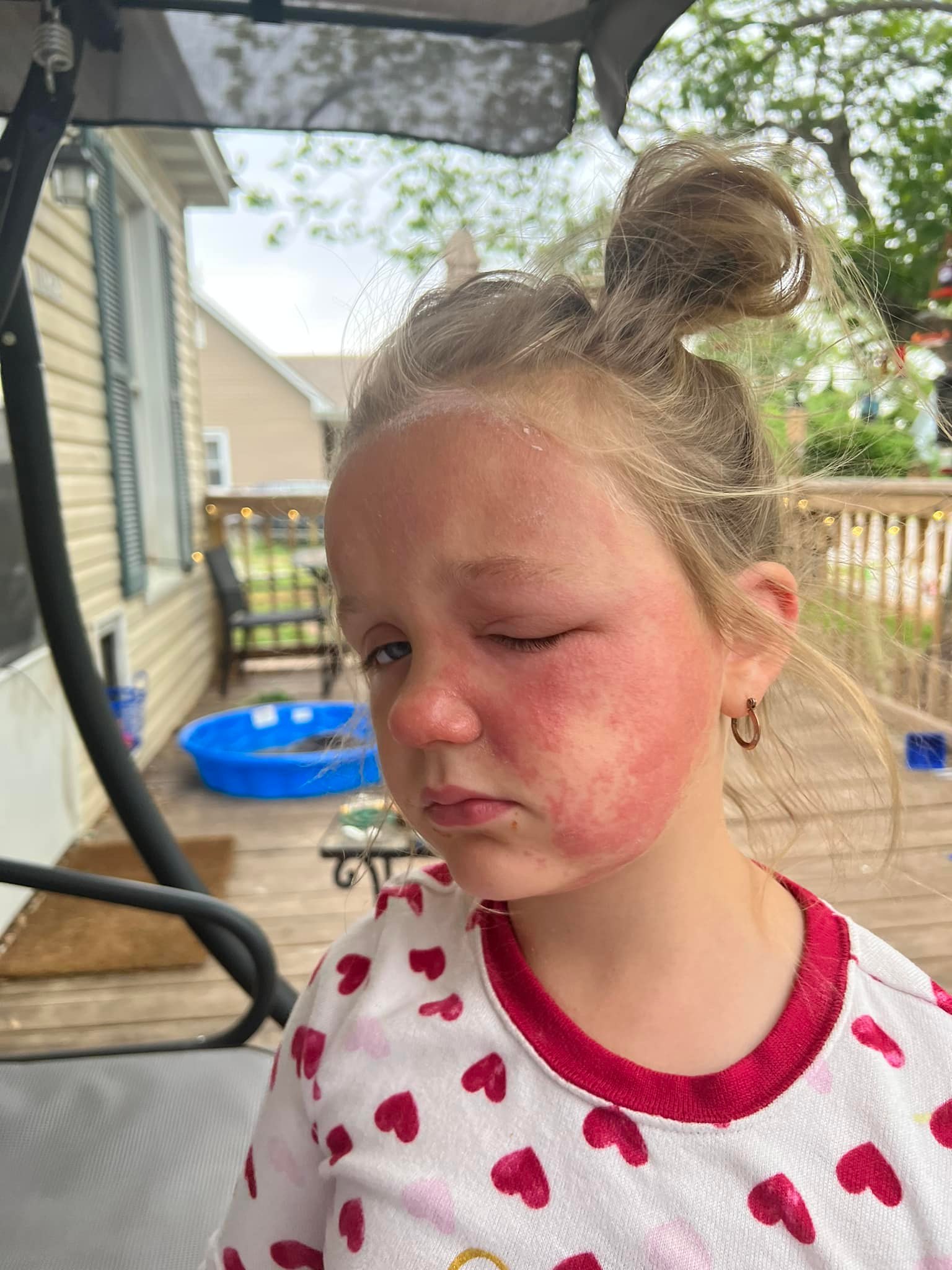 "Millie asked, 'Will I die?' and the doctor replied, 'Quite possibly, yes', but in the same breath said, 'But it’s rare in someone your age'”, Therese said.

The mum has decided to speak out about bowel cancer after Dame Deborah James revealed she is now receiving hospice at home care in her own battle with the disease.

Millie's primary tumour was 18cm when she was diagnosed. However, she took a 12-week break from chemotherapy in July 2021 after signs of improvement.

Just three weeks into the respite, however, she began to feel unwell.

"She took to her bed, which wasn't like Millie," Therese said.

"By the September she was still in a lot of pain. She was backwards and forwards from A&E.

"They did another scan in the September and that's when the doctor said her cancer had progressed significantly."

Millie initially refused to go to a hospice for pain management as she was terrified she'd die – but was eventually in so much agony she finally agreed to stay.

"The mets [metastatic tumours] in her liver and ovaries had regrown, and further mets were in her lungs, bones and stomach lining," Therese said.

"She was admitted to Marie Curie Hospice on September 26 for pain management. However, during this short period, the cancer progressed to her skin and brain.

"It's like the cancer just took over. It was so aggressive.

"She didn't stand a chance."

"She was getting more tired," Therese said.

"About an hour before she died, they got me a bed and I got in next to her and just put her into my arms and talked to her.

"I was telling her how much I loved her and how proud I was of her."

She said she believes Millie could have been saved if doctors had tested for bowel cancer earlier.

She urged others who are concerned to "check your poo".

"You can go to the doctors at any age and ask for a FIT test to rule out bowel cancer. Be assertive, you aren't too young," she said.

"That’s what Millie’s legacy is, that’s what she wanted – for young people not to be fobbed off like she was.”

For more information, or to donate to Therese's campaign, visit justgiving.com/fundraising/tess-grace3 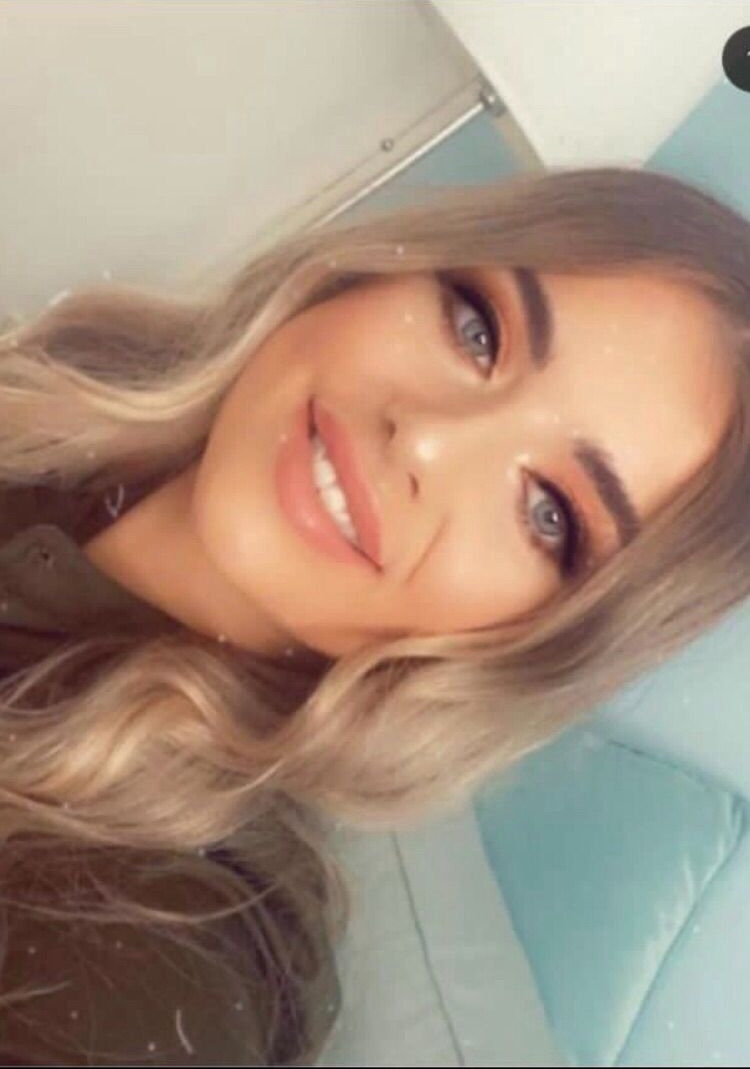