MARKS and Spencer is giving away free shopping to almost 1,000 customers every week as part of a little-known Sparks card perk.

The freebie offer was introduced as part of a revamp of the Sparks scheme in August last year. 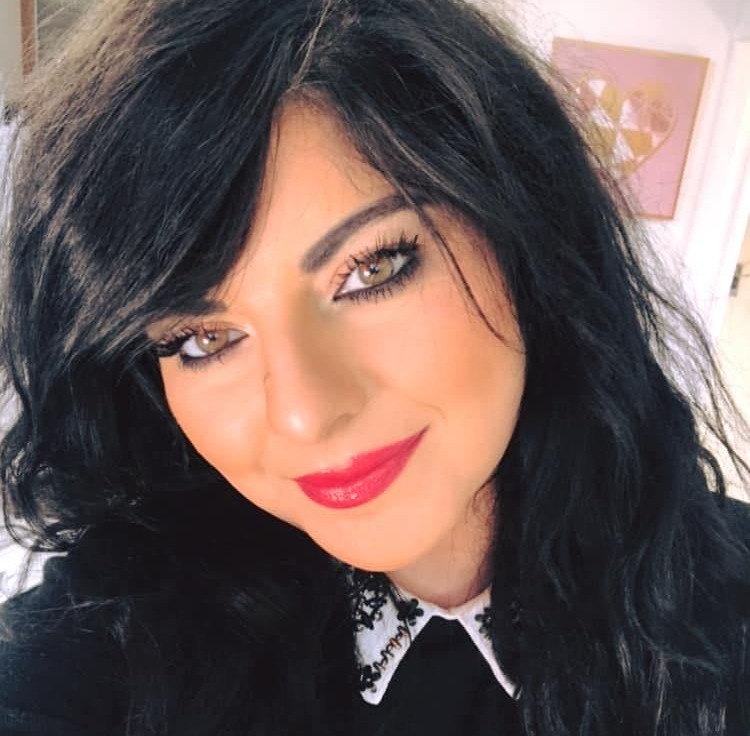 M&S has around 7million Sparks members and almost 1,000 shops, and the supermarket says customers are chosen for a free shop at random.

There is also no maximum amount you can get for free – meaning you could be buying just a sandwich, or a full shop.

However, you won’t know if you’re the lucky person until you reach the checkout and scan your Sparks card. 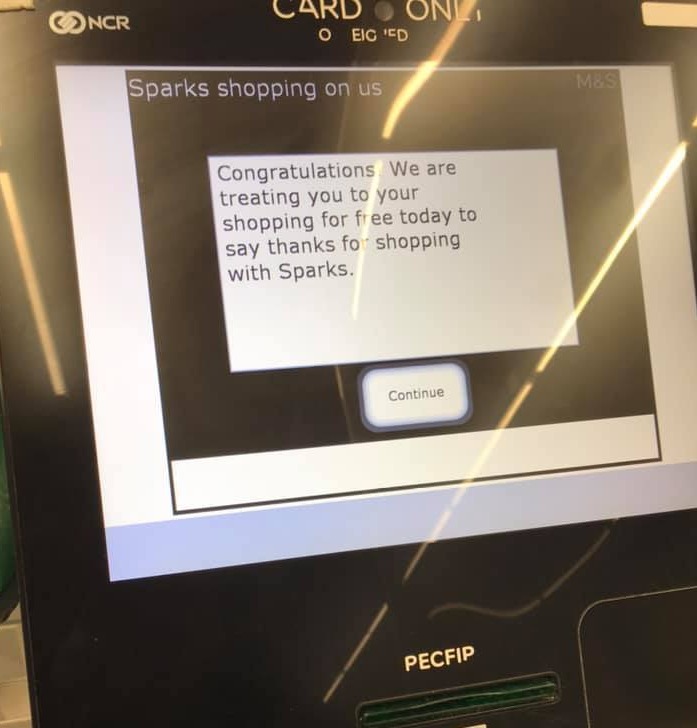 What did Gemma get for free at M&S?

HERE is what Gemma got free from M&S thanks to its Sparks loyalty scheme:

The Sun spoke to one lucky shopper Gemma Hill, 34, from Portsmouth, who got just under £10 worth of free food when she was picked at random earlier this month.

The message from M&S, which popped up after she scanned her Sparks card on March 16, read: “Congratulations. We are treating you to your shopping for free today to say thanks for shopping with Sparks.”

She said: “I was so pleased because it was an impulse visit but it really made my day. I had to read it twice, as I thought it was an error.

“It seems a lot of people aren’t aware of it. I’ve told all my families and friends who shop at M&S. I wish I’d picked up more food now!”

Gemma, who says she shops at M&S twice a week and has been a member of its Sparks club since it launched in 2015, managed to get £8.75 worth of goods for free thanks to the perk.

This included a four-pack of Brewdog beers, milk, grapes and wraps.

She's also benefited from other offers dished out through the Sparks scheme, such as discounts on flowers.

Gemma first shared her freebie on the Money Saving Hints, Tips and Ideas Facebook group, in a post that's been liked more than 1,500 times.

Congratulating her on her shop, one person commented: "This happened to an elderly couple in front of me a few weeks ago.

"They had a whole trolley full of shopping, so were delighted. It was lovely to see."

A third commented: "I've never got it but I have got free bits from them. Well done!"

Other freebies that M&S shoppers could get include free Percy Pig sweets and tote bags.

M&S used to allow shoppers to collect points through its Sparks scheme, which could then be converted into vouchers to spend in stores.

But the supermarket started offering instant rewards instead of points, as of an update of its scheme in August 2020.

In more supermarket news, Morrisons is shaking up its loyalty scheme by axing its points bonus.

We've rounded up 16 tips to slash your supermarket shopping bill by hundreds of pounds a year.

If you're after more money saving advice, check out how to stretch your pounds further on your lunch break.