In its response to the Competition and Markets Authority's (CMA's) investigation into the merger, Morrisons said the combined buying power of Asda and Sainsbury's may drive down the prices they pay to suppliers. 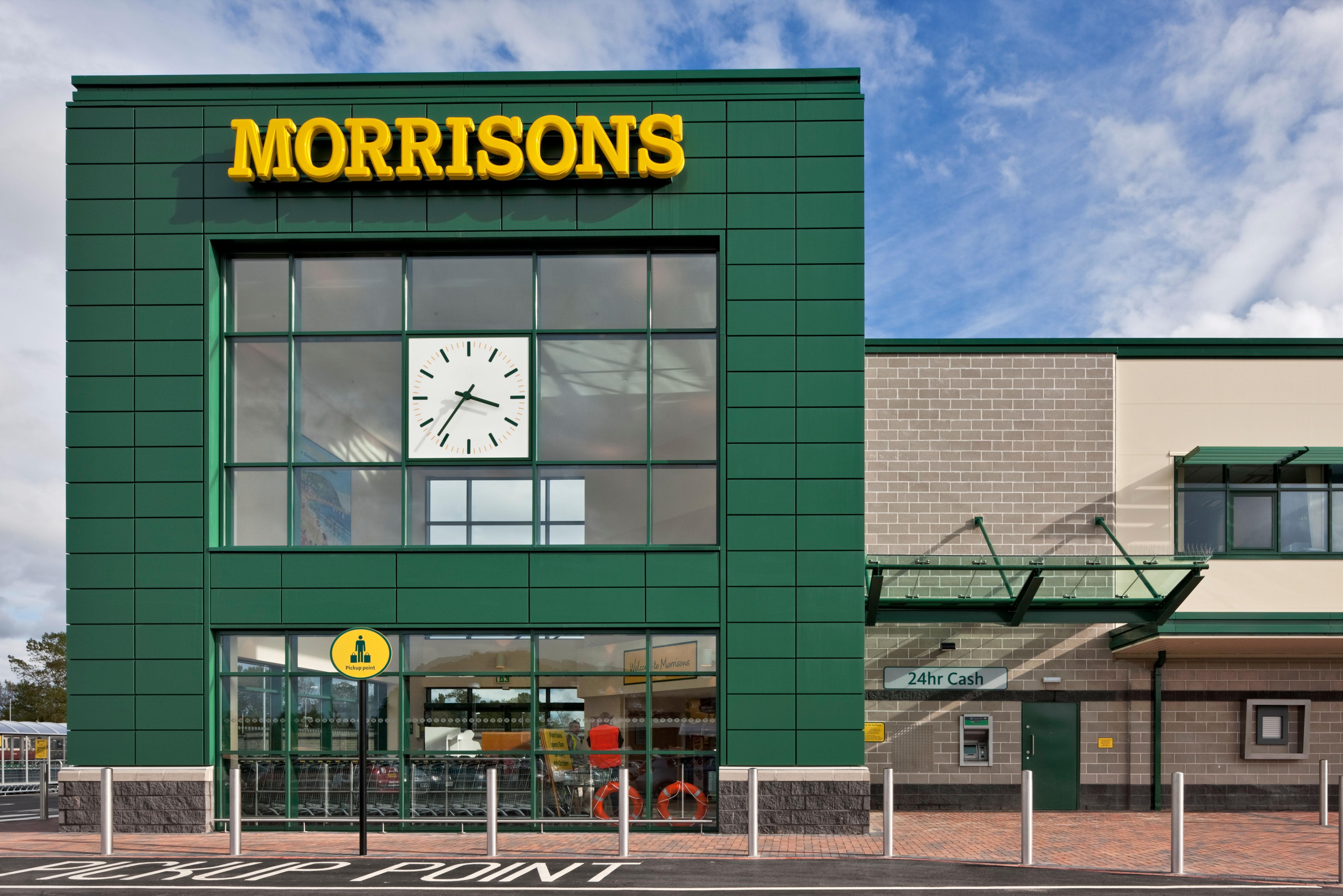 But it warned that these suppliers could then look to recover losses elsewhere, which could include upping the price of goods they sell to other retailers.

This in turn could see Morrisons having to put its own prices up.

In addition, Morrisons felt it could be left high and dry when there are food shortages as suppliers may focus on stocking the largest retailers.

Waitrose also warned in its response that the merger could push up prices for shoppers.

Here's how to cut the cost of your grocery shop

It reckons that less competition in the market will result in customers being "offered a reduced range, and ultimately, an increase in prices".

Morrisons believes the merger could also lead to home delivery prices rising in parts of the UK where there's isn't a lot of competition in this field.

The supermarket also warned that Asda and Sainsbury's merger could result in the supermarkets limiting their own-brand range as they'll have less incentive to offer new products.

Concerns have already been raised that the mega merger could lead to sky high fuel prices as there will be less competition at the pumps.

It's up to the CMA to consider these responses. Its final decision is due to be announced in March 2019.

Morrisons is this week selling Châteauneuf-du-Pape for £10, as well as £15 a litre bottles of booze.

Morrisons shoppers can also get 10p a litre off fuel until December 9 – here’s how.