MORE than 55,000 cancer patients have missed the two-month target for treatment since 2015.

Experts warn it is a ticking timebomb, made even worse by the backlog due to the Covid pandemic. 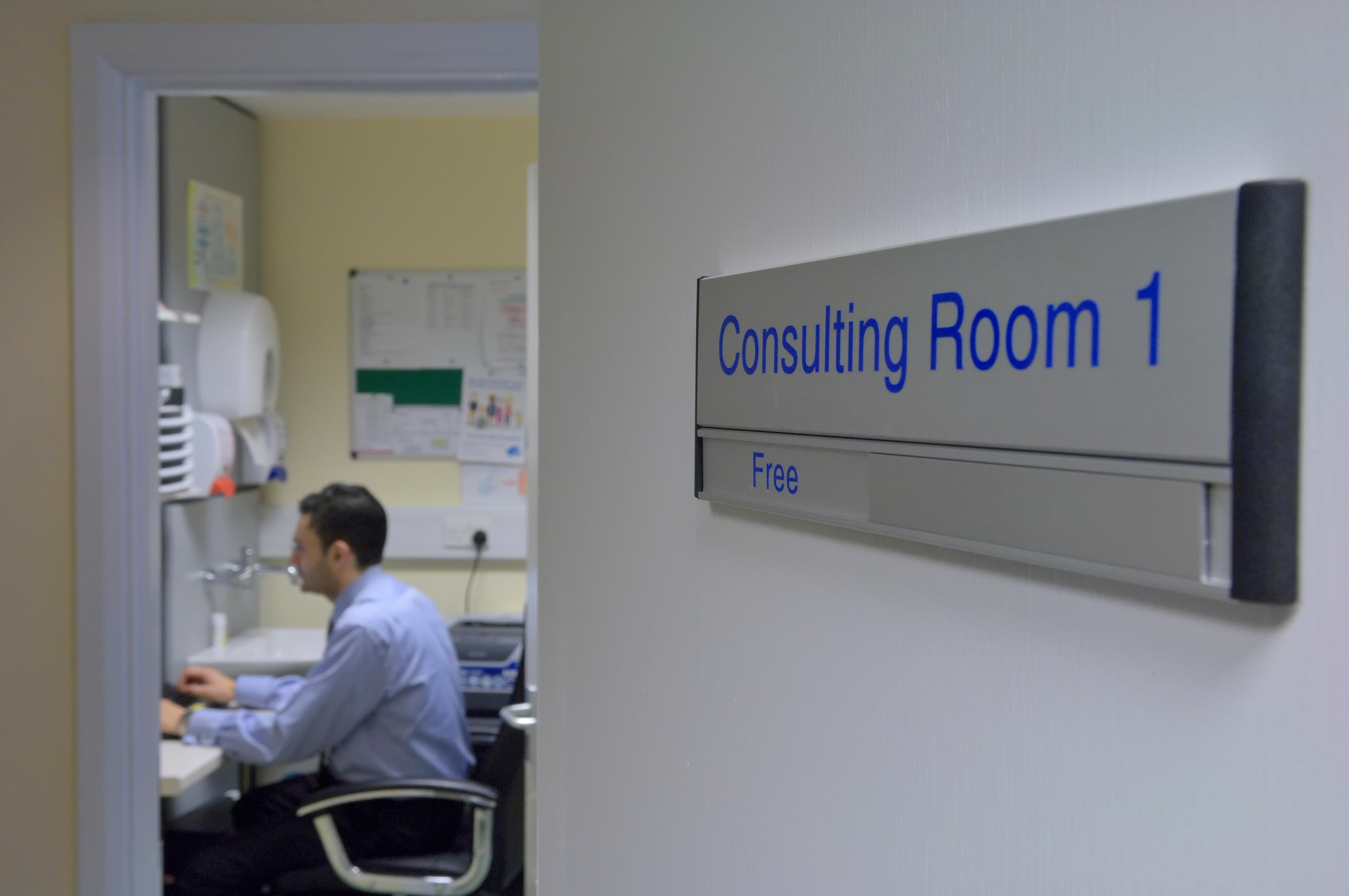 University College London estimated 40,000 people could be diagnosed late and 10,000 will die younger as a result of delays.

Specialist doctors should see 85 per cent of patients within 62 days of a GP referral to confirm diagnosis and start treatment.

But the target hasn’t been hit for all of England since 2015. This July it was just 72 per cent.

Including the 15 per cent who fall outside of the target anyway, 183,000 waited more than two months in the past six years.

Michelle Mitchell, of CRUK, said: “These figures are a stark reminder that cancer services have been struggling for years.”