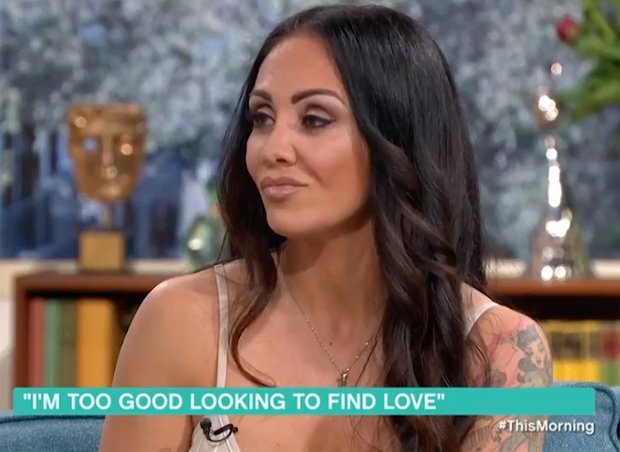 Jenna Thompson made a controversial appearance on This Morning this week.

The model said she was struggling to find love, before adding that she’s “too good looking” to find a man.

After this bold statement, social media users questioned whether her pickiness was actually the issue.

The mum-of-two has since admitted she’s fussy about dating, although she doesn’t plan on lowering her standards any time soon.

On Monday, Jenna told hosts Philip Schofield and Holly Willoughby that she found it difficult to find a partner.

The 36-year-old, from Essex, added: “I think I intimidate nice guys, and I just maybe don’t go for the right ones.”

After revealing her predicament, the ITV guest revealed what her type is.

She said: “I like them heavily tattooed and the urban guys really – dressed in red flags…

“I don’t want to meet someone who’s another model or in the industry.” 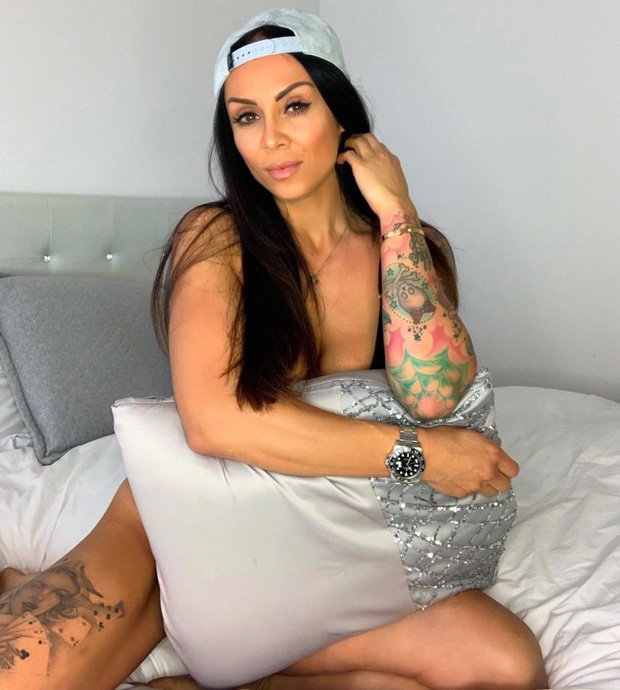 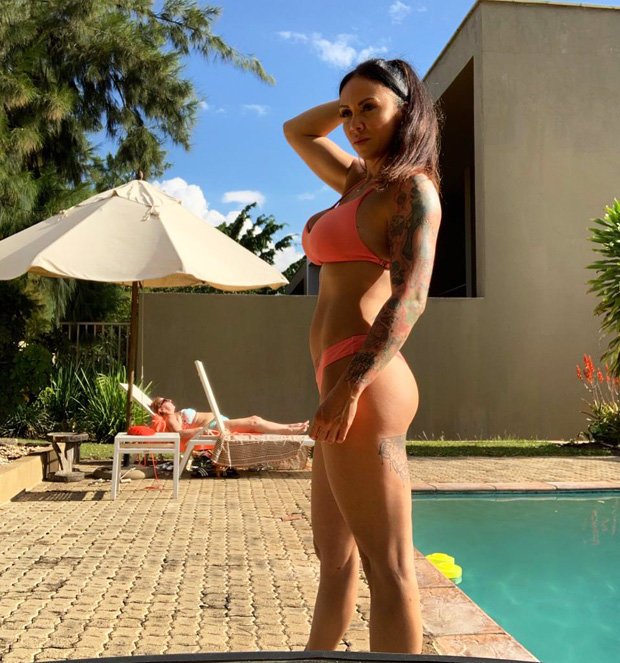 And it seems that viewers agreed, with some branding her “stuck up”, “vain” and “deluded”.

Following the criticism, the model revealed why her fussy attitude isn’t actually a problem.

She told Daily Star Online: “Sure I am picky – but everybody should be picky.

“Nobody should settle for anybody they are not 100% into.” 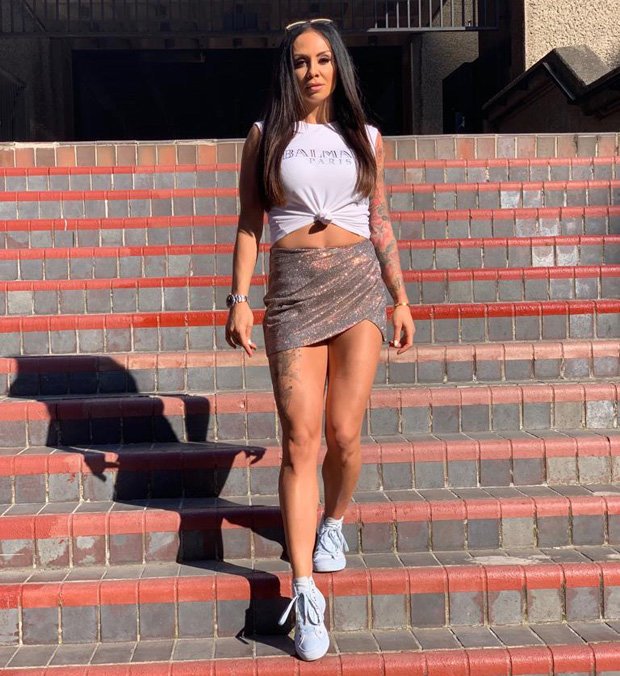 Jenna added that more women should be fussy about who they date.

“Too many people settle in life because they don’t want to be alone – but I have been through enough in my life to know exactly what I want.

“I am looking for a guy who can make me laugh, have good conversations with, and who wants the same thing as me in life.

“It would also be handy if he was a builder because I am awful with odd jobs around the house!”

Even though the mum has received some harsh criticism over the last few days, she doesn’t plan on changing her dating strategy.

She also refuses to let the comments of strangers hold her back.

Jenna said: “I am not upset because the reality is when you are a woman who has strong views and strong opinions you are always going to open yourself up to trolls in this age of social media.

“Some of the comments are a little personal – but you just have to understand these trolls are cowards.

“I am a straight talking woman – there are no secrets with me I speak my mind.

“Of course I would like to meet the right man and have a happy and fulfilling relationship – but I am prepared to wait until the right one comes along.”