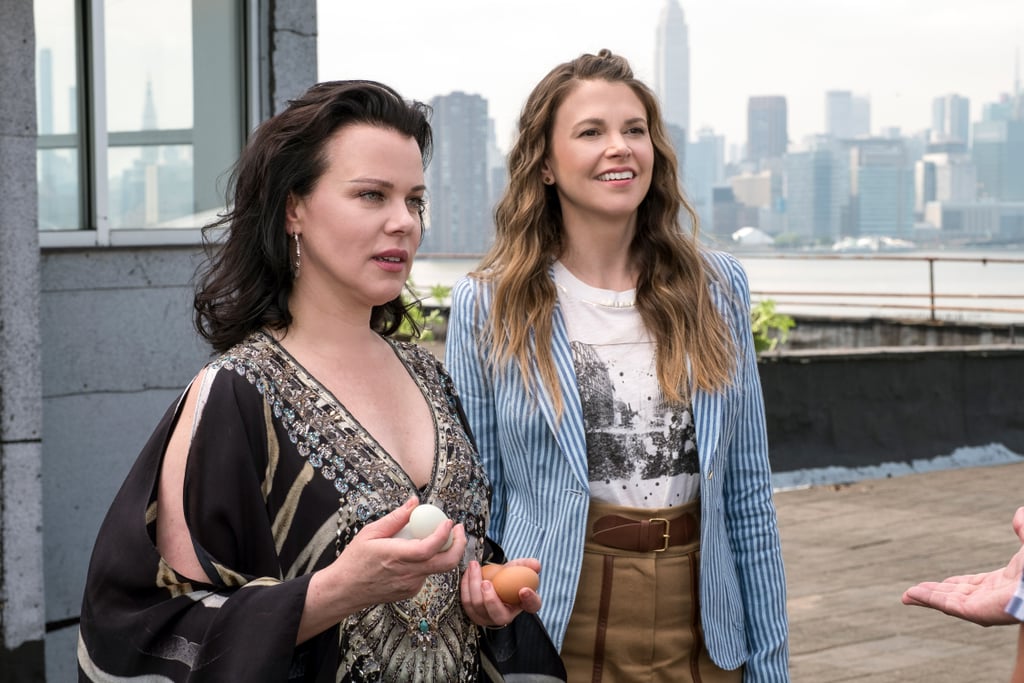 Missing Younger? Wait Out the Hiatus With These 10 Shows

After five seasons, Younger is still going strong. The series, which debuted in 2015, began with the simple, if quirky, premise of a young-looking forty-year-old mom pretending to be in her 20s to get an entry-level job in publishing following a tough divorce. Since then, it’s grown far beyond that initial concept and created a whole world of hilarious characters, intense love triangles, and pointed parodies.

For its upcoming sixth season, set to come out in 2019, Younger will be moving over to the Paramount Network from its original home on TV Land. A release date for the new episodes hasn’t been announced yet. If you’re missing the show’s goofy humor, awesome characters, female friendships, and complicated romance, there are plenty of shows that can fill the wait. Check out some of our favorites in the gallery ahead!