Doubling down! Mila Kunis called the bathing controversy that she and Ashton Kutcher started in July “so dumb.”

The actress, 38, told Ellen DeGeneres on Tuesday, September 28, that they wash their dogs, asking, “Does that make people happy?”

When the Ellen DeGeneres Show host asked whether the pets are bathed more often than Wyatt, 6, and Dimitri, 4, the Ukraine native replied, “Facts. Yes.”

The Bad Moms star added that it is her “intent” to wash them, saying, “I wake up every day and [I’m] like, ‘Today, ‘I’m going to shower my kids.’ And then bedtime happens, and I forgot to feed them. …There’s a body of water that they touch just about every day. Almost every day. Sometimes it’s a pool, sometimes it’s a sprinkler. It just depends. It’s [the] COVID [pandemic]. Like, who showers? We don’t leave the house. Who cares?”

Celebs Who Have Discussed Their Shower Habits

The Black Swan star went on to joke that she probably wasn’t making the controversy “any better.” When DeGeneres, 63, agreed, Kunis clarified, “I feed my kids, you guys! Oh, God.”

The Family Guy star’s comments came two months after she and Kutcher, 43, told Dax Shepard and Monica Padman in an “Armchair Expert” podcast episode that they don’t bathe their kids every day. 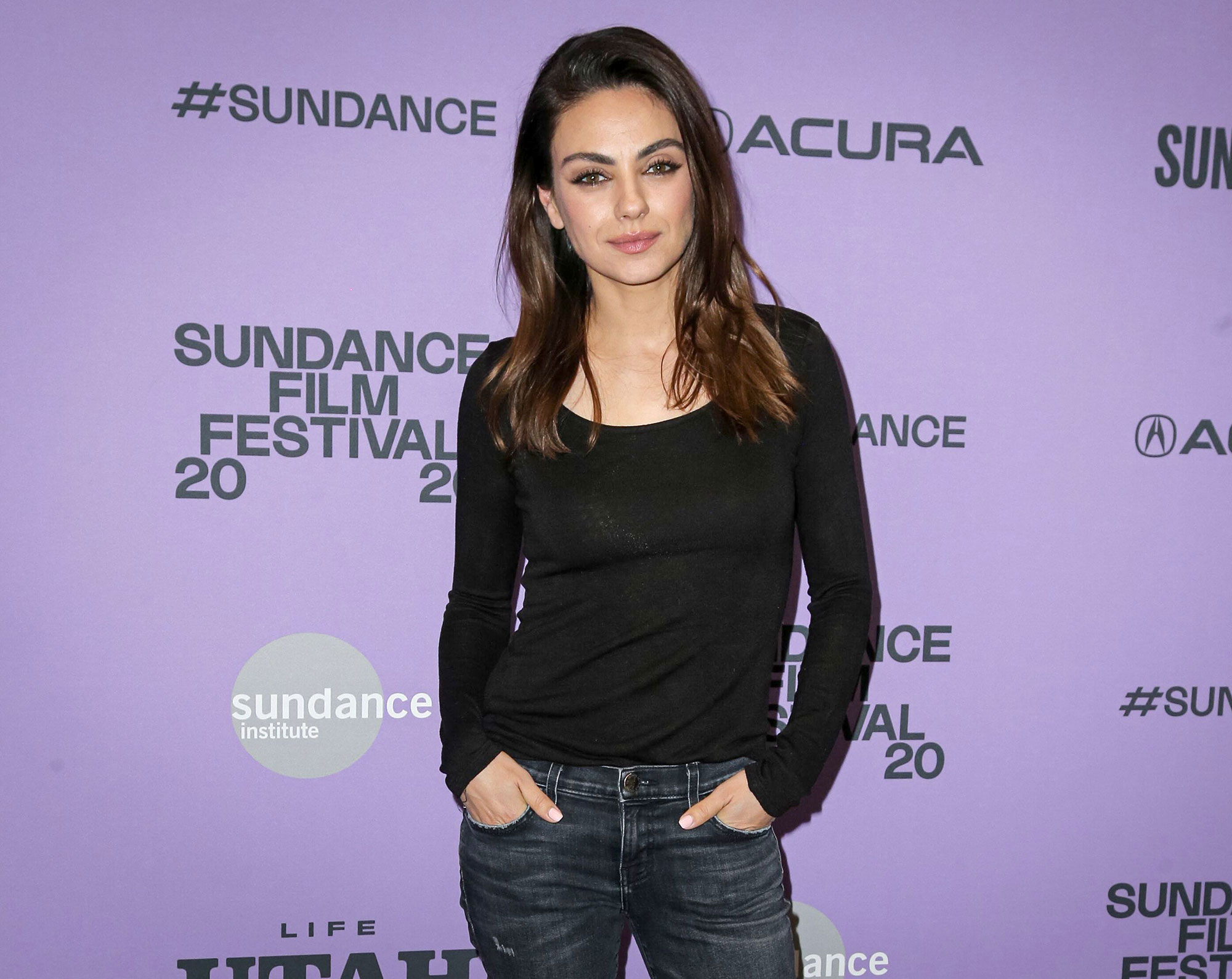 “Here’s the thing. If you can see the dirt on them, clean them,” the Ranch alum said in July. “Otherwise, there’s no point.”

His wife chimed in at the time: “I wasn’t that parent that bathed my newborns. Ever.”

Every Time Dax Shepard and Kristen Bell Got Real About Parenting

Shepard, 46, and Kristen Bell revealed that they follow a similar routine with their daughters, Lincoln, 8, and Delta, 6. More celebrities, from Dwayne Johnson to Cardi B, shared their own showering habits in the days to come.

“I’m the opposite of a ‘not washing themselves’ celeb,” the actor, 49, tweeted in August. “Shower (cold) when I roll outta bed to get my day rollin’. Shower (warm) after my workout before work. Shower (hot) after I get home from work. Face wash, body wash, exfoliate and I sing (off key) in the shower.”

As for Cardi, 28, the rapper wrote via Twitter, “Wassup with people saying they don’t shower? It’s giving itchy.”

Kunis addressed Johnson’s claim specifically on Tuesday, telling DeGeneres: “This whole story has taken such a turn. But apparently The Rock showers, so congratulations, The Rock, you shower.”