Holly Robinson Peete: Sharon Osbourne complained I was ‘too ghetto’

Meghan Markle — who claimed to Oprah Winfrey last week that she never thought what it would be like to marry a prince — blogged about dreaming of becoming a princess seven years ago, a new report says.

“Little girls dream of being princesses. I, for one, was all about She-Ra, Princess of Power,’’ wrote the now-duchess of Sussex in 2014, while commenting on the “pomp” surrounding Britain’s Prince William and Kate Middleton’s wedding three years earlier, according to The Sun on Sunday.

“For those of you unfamiliar with the ‘80s cartoon reference, She-Ra is the twin sister of He-Man and a sword-wielding royal rebel known for her strength,” Markle said in her since-nixed blog.

The 39-year-old former actress — who recounted to Winfrey how Middleton allegedly made her cry before her wedding to Harry — also claimed in the explosive TV chat that she basically had no clue about the British royal family before marrying into it. 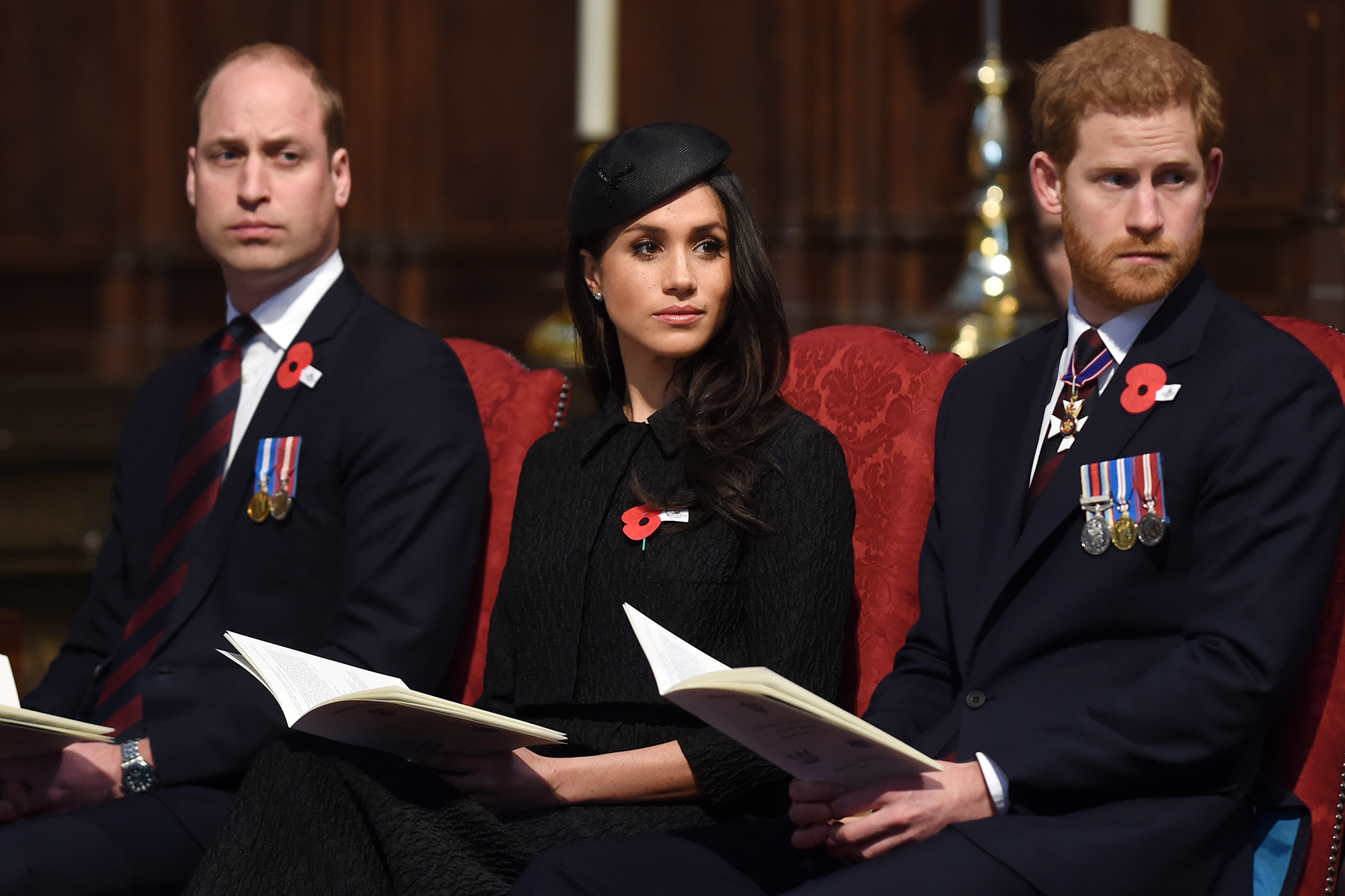 “I went into it naively because I didn’t grow up knowing much about the royal family,
said Markle — who along with Harry also claimed one blue blood relayed “concerns” to the prince over how dark their son Archie’s skin would be.

Markle said talk about the royals “wasn’t something that was part of the conversation at home.

“It wasn’t something that we followed,” she said.

Winfrey replied, “But you were certainly aware of the royals.”

But Markle claimed she never did any research or even “looked up [Harry] online” after she met him.

Winfrey asked, “So you didn’t have a conversation with yourself or talking to your friends or thinking about what it’s like to marry a prince, who is Harry — who you had fallen in love with — and what it would to be a part of that family? You didn’t give it a lot of thought?

Markle replied, “No. We thought about what we thought it might be.”

A former longtime friend of Markle’s has said her alleged social-climbing buddy always wanted to be “Princess Diana 2.0,” while royal biographer Andrew Morton has written the duchess cried watching the funeral of her husband’s mother on TV in 1997.