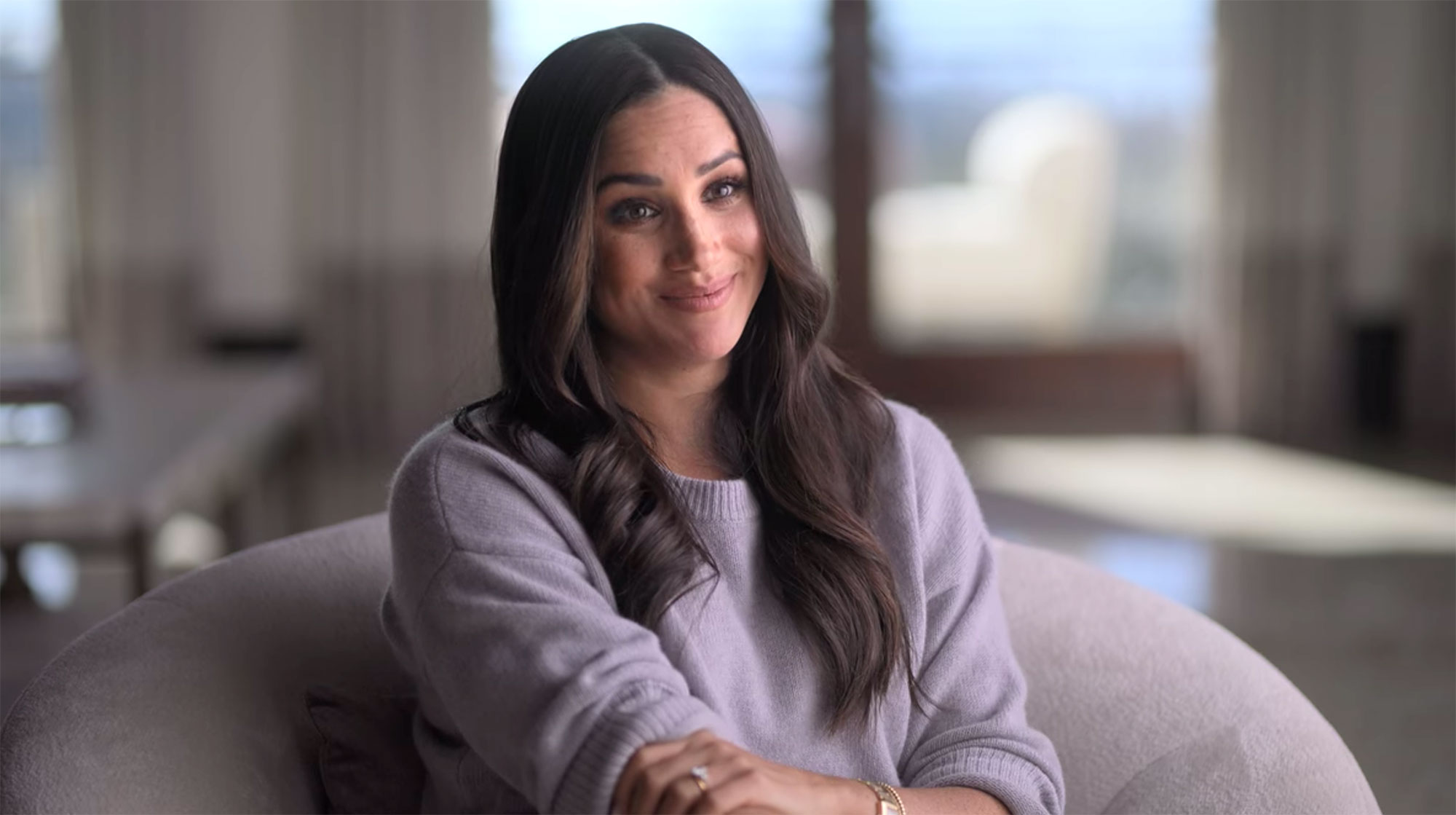 Remembering the positive. Meghan Markle recalled the important role King Charles III played in her wedding to Prince Harry — and the support that she received from the royal at the time.

“Harry’s dad is very charming. And I said to him, like, ‘I’ve lost my dad in this,’” Meghan, 41, explained in the second part of her Netflix docuseries with Harry, 38, which dropped on Thursday, December 15. “So, him as my father-in-law was really important to me.”

The Duchess of Sussex, who had a public falling out with dad Thomas Markle, praised Charles, 74, for participating in their May 2018 nuptials. “So, I asked him to walk me down the aisle and he said yes,” she shared. “The whole thing was surreal. It was at that moment, I could also see H.”

According to Harry, he chose the song Meghan walked down the aisle to while his father helped them choose an orchestra that “made all the difference.” The U.K. native also noted there wasn’t “a lot of pushback” on the pair having a gospel choir.

“Everyone was like, ‘Gospel choir. Wonderful idea. That’s great,’” Harry said in episode four of the docuseries. “And again, more help from my dad on that one.” 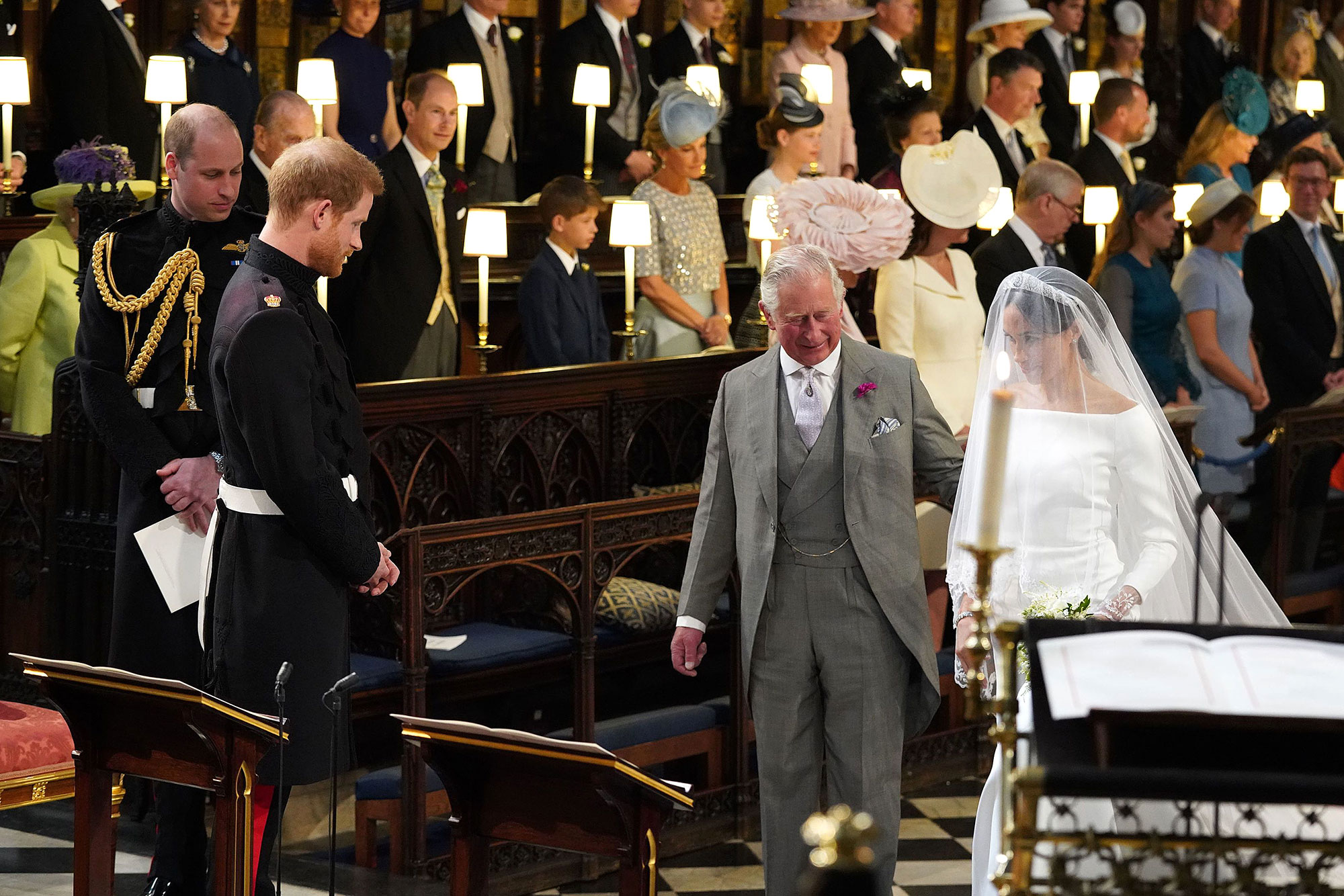 For Meghan, reminiscing on their special day brought back plenty of happy moments. “On the day of our wedding, it’s like I went into a really calm space. I don’t know how I was so calm,” she detailed. “I look back and, ‘How was I so calm?’ And all I wanted was a mimosa, a croissant and to play the song, ‘Going to the Chapel.’ And that’s what I did. And it was great.”

Ahead of her wedding, Meghan’s family life made headlines when her father, 78, was caught staging paparazzi photos. In the first part of the docuseries, the California native recalled trying to get in touch with her dad amid the drama.

“H and I called my dad. I said, ‘They’re saying you’re taking money from the tabloids to stage photos. Is this true?’ He says, ‘No,’” she said about the conversation. “And on that call, I’d said to him, ‘Look. If they can’t stop this story, then it’s going to come out tomorrow so why don’t we send someone right now to your house to get you out of there now because if that’s the case, your house will be swarmed by media. We’ll get you out.’” 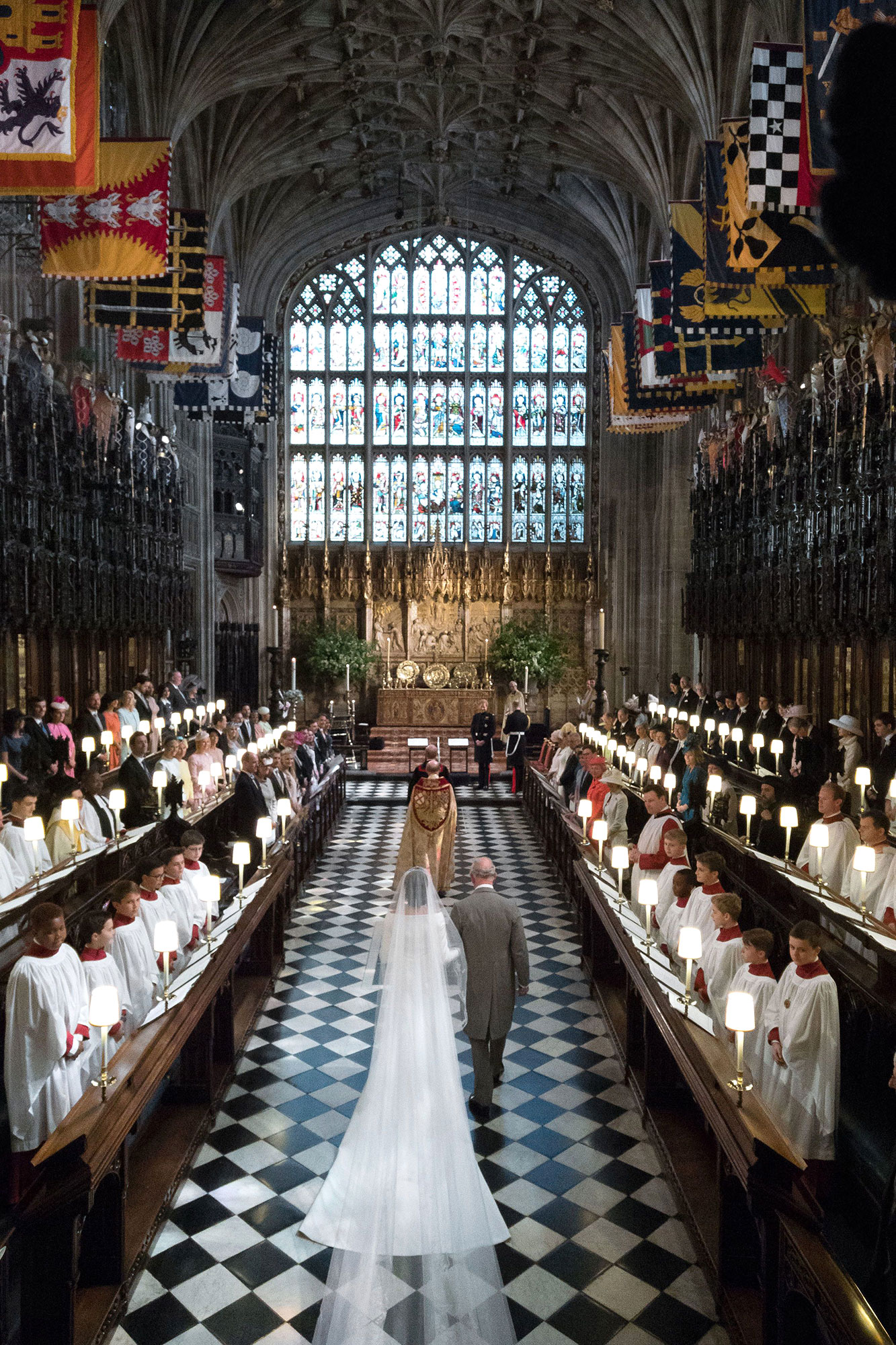 Harry, for his part, admitted that he felt like the reason why his wife no longer has a relationship with her dad. “Of course, it’s incredibly sad what happened. She had a father before this,” Harry said on December 8. “Now she doesn’t have a father. I shouldered that. Because if Meg wasn’t with me, then her dad would still be her dad.”

Thomas, however, previously claimed in a March 2021 interview that he apologized “at least 100 times or so” for the incident. “Bottom line is I’ve never heard back from Meghan or Harry in any way, shape or form,” he told Good Morning Britain at the time. “I would love to hear from them.”