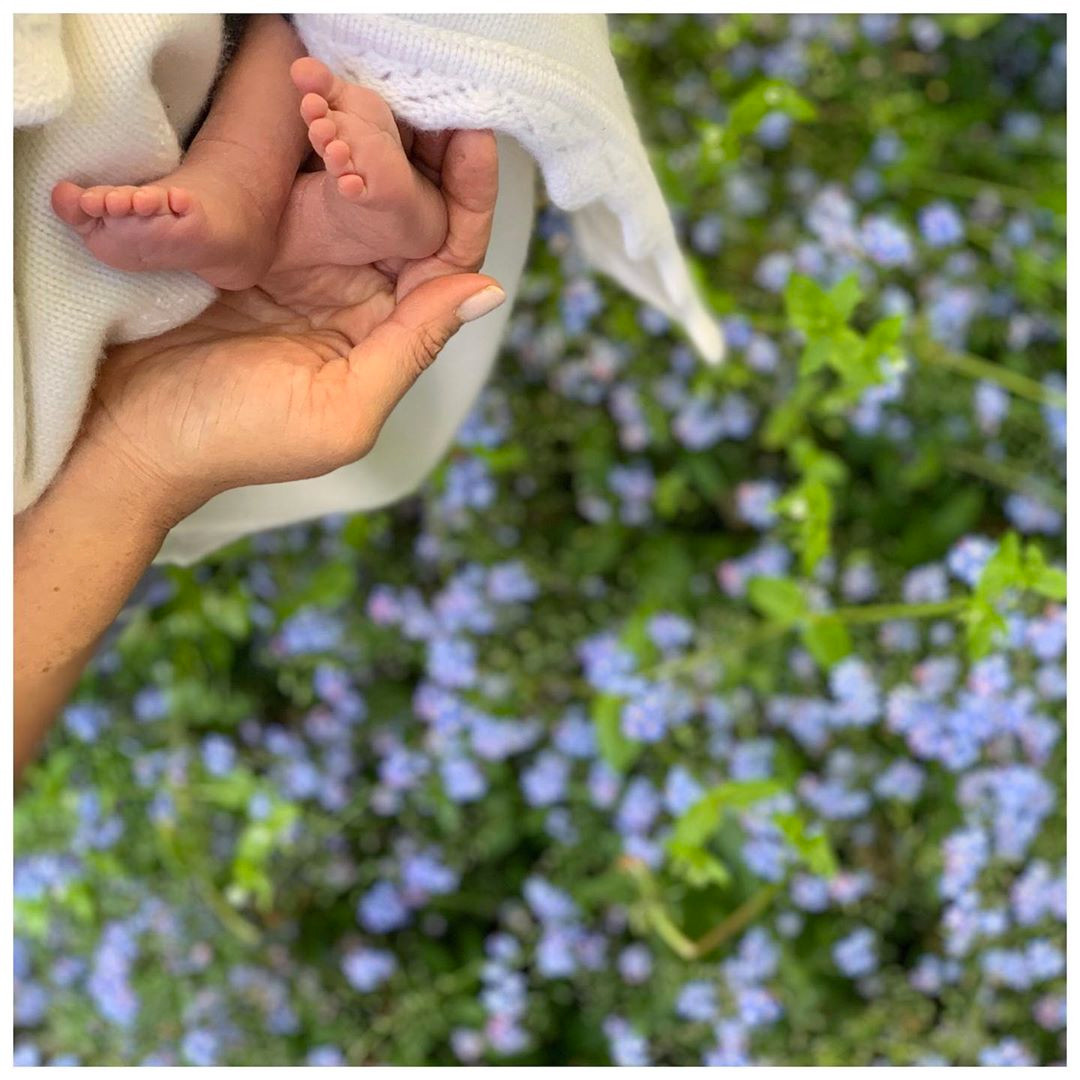 On Sunday, Meghan Markle, 37, and Prince Harry, 34, celebrated the U.S.’s Mother’s Day, the Duchess of Sussex’s first such holiday as a mom. They marked the occasion by sharing a new photo of their newborn son, Archie Harrison Mountbatten-Windsor, and also appeared to pay tribute to Harry’s late mother Princess Diana.

In the pic, posted on the couple’s Instagram page around 9:30 a.m. PT / 1:30 p.m. GMT, only the boy’s feet are shown and touched by his mom, who is wearing bright nail polish. He is wrapped in the ivory baby shawl he was first shown in earlier this week and he and his mom are pictured above a bed of purple flowers which appear to be Forget-Me-Nots, which were one of Diana’s favorite kinds. The image is surrounded by a small white frame.

“Paying tribute to all mothers today – past, present, mothers-to-be, and those lost but forever remembered,” the caption states. “We honor and celebrate each and every one of you. Today is Mother’s Day in the United States, Canada, Australia, New Zealand, South Africa, Kenya, Japan, and several countries across Europe. This is the first Mother’s Day for The Duchess of Sussex. Quote from [Nayyirah Waheed‘s 2013 poem] ‘lands’: my mother was my first country; the first place i ever lived.”

The photo is reminiscent of typical Instagram-style baby photos, which differ from the traditional portraits the rest of the royal family has tended to share on social media. Meghan and Harry, who have been blazing their own trail, recently broke away from Kensington Palace to start their own royal household and also opened a separate SussexRoyal Instagram account. Many fans believe Meghan, who for years was an avid blogger and Instagrammer, runs her and her husband’s page.

Meghan gave birth to Archie on Monday and she and Harry debuted him to the world on Wednesday via a small photo call at Windsor Castle, where their new home of Frogmore Cottage is located. A glimpse of the child’s face was shown, as he was wrapped in a baby shawl and wore a wool hat. 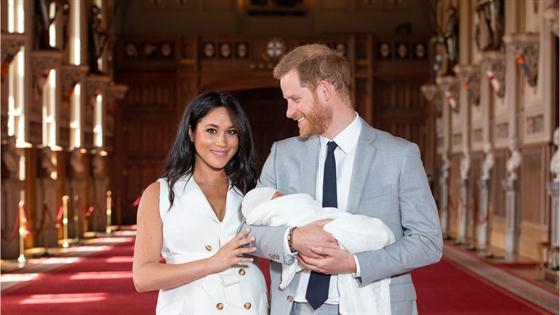 Hours later, they posted on their Instagram a separate image of the three, with the baby still swaddled, with Meghan’s mother, Doria Ragland, and Harry’s grandparents, Queen Elizabeth II. At that time, the Duke and Duchess of Sussex also revealed their son’s name. 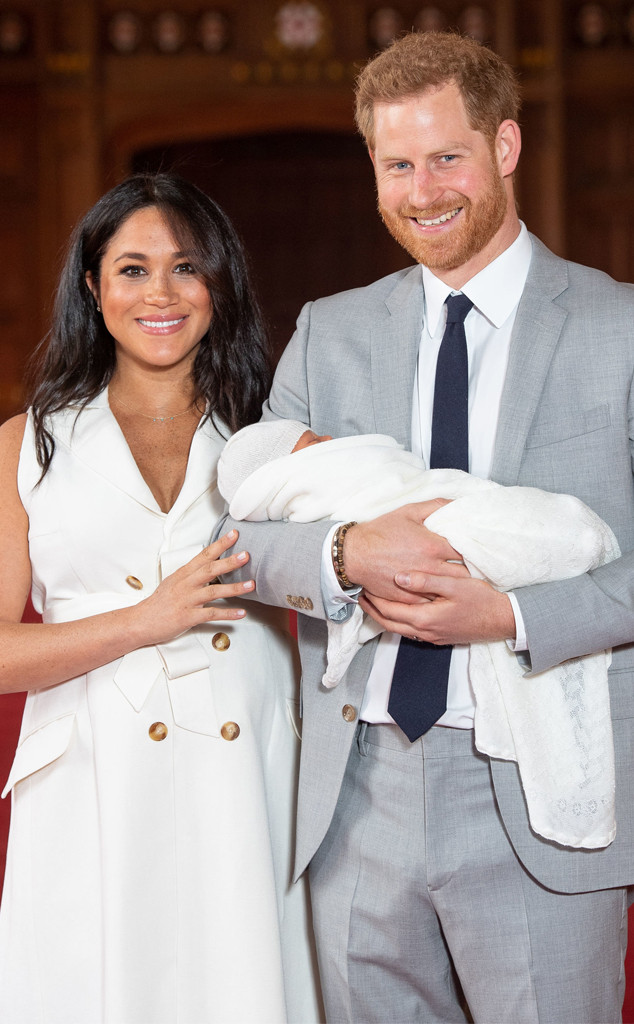 Harry’s dad Prince Charles and brother Prince William have been away on royal engagements this week with their wives Camilla, Duchess of Cornwall and Kate Middleton.

January 17, 2020, Comments Off on Zoe Kravitz Teases ‘The Batman’ and Which Iconic Catwoman Performer Inspires Her
We and our partners use cookies on this site to improve our service, perform analytics, personalize advertising, measure advertising performance, and remember website preferences.Ok