HUNGRY McDonald's fans can pick up a Quarter Pounder with cheese burger for just 99p today.

And if you're not a meat-lover, you can get a vegetable deluxe as an alternative for the same price. 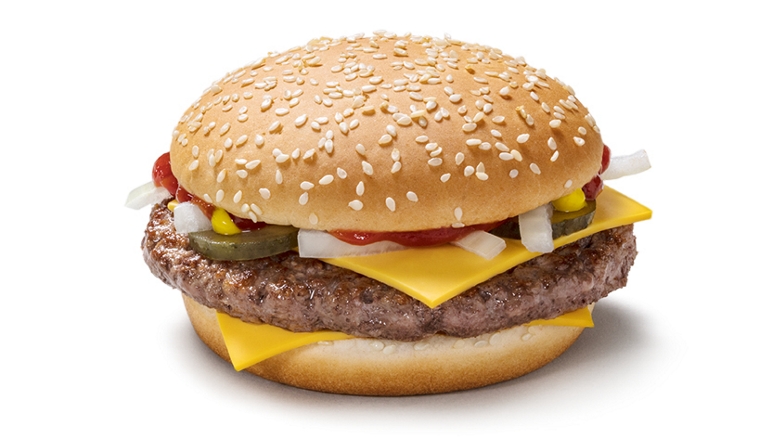 Usually, the burgers cost £3.09 – although prices vary depending on the branch – so you'll be saving £2.10 in the offer.

The vegetable deluxe burger normally costs £2.99 to buy on it's own, meaning you will save £2 in today's deal.

It's the latest daily deal to launch as part of the fast-food outlet's Appy Days promotion, which has seen a new offer run every day.

Maccies fans will need to download the app before they can claim the discount – although it's open to new and existing customers. 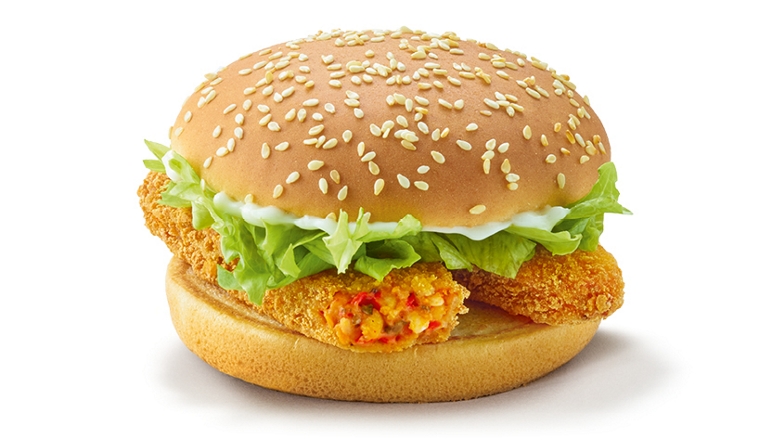 The My McDonald’s app is free to install on your smartphone, via either Google Play or the App Store.

You'll then need to click on the "Deals" section to see the offer and tap on it to order your food at the nearest McDonald's branch.

The cheap burgers are available to buy until midnight tonight – by tomorrow they will have returned to their original price.

The deals aren't available as a delivery order through Uber Eats but thankfully almost all 1,200 Maccies restaurants are taking part in the promos.

Only 28 branches aren't taking part so we suggest using the McDonald's restaurant finder to track down your nearest branch.

Each deal can only be redeemed once per person.

Tomorrow is the last day of deals in the promotion and diners will be able to pick up a free single McMuffin between 5am until 11am.

But don't worry if you've missed out on the offers so far because  McDonald's does have one final discount up its sleeve.

Fast food diners will be able to get £5 off a £15 spend when using the McDonald's app from this Sunday, January 26 until Saturday, February 29.

Like the Appy Day deals, this offer can only be redeemed once and can't be used on Uber Eats.

As nothing from the menu is excluded from the money off deal, you can use your £5 discount on breakfast, lunch or dinner at McDonald's.

Three popular McDonald’s dishes are disappearing from the menu this week, including cheese melt dippers and spicy nuggets.

Plus this savvy shopper has revealed how she makes her own McDonald’s copycat breakfast from Aldi for the whole family for under £5.

Iceland has also been praised by shoppers for selling crispy chicken nuggets that “taste just like McDonald’s” – but for a fraction of the price.

April 2, 2020, Comments Off on CU Buffs getting creative with football workouts – The Denver Post
We and our partners use cookies on this site to improve our service, perform analytics, personalize advertising, measure advertising performance, and remember website preferences.Ok