An employee of the fast food giant has lifted the lid on what everyone should avoid ordering and how to guarantee you can get the best service. 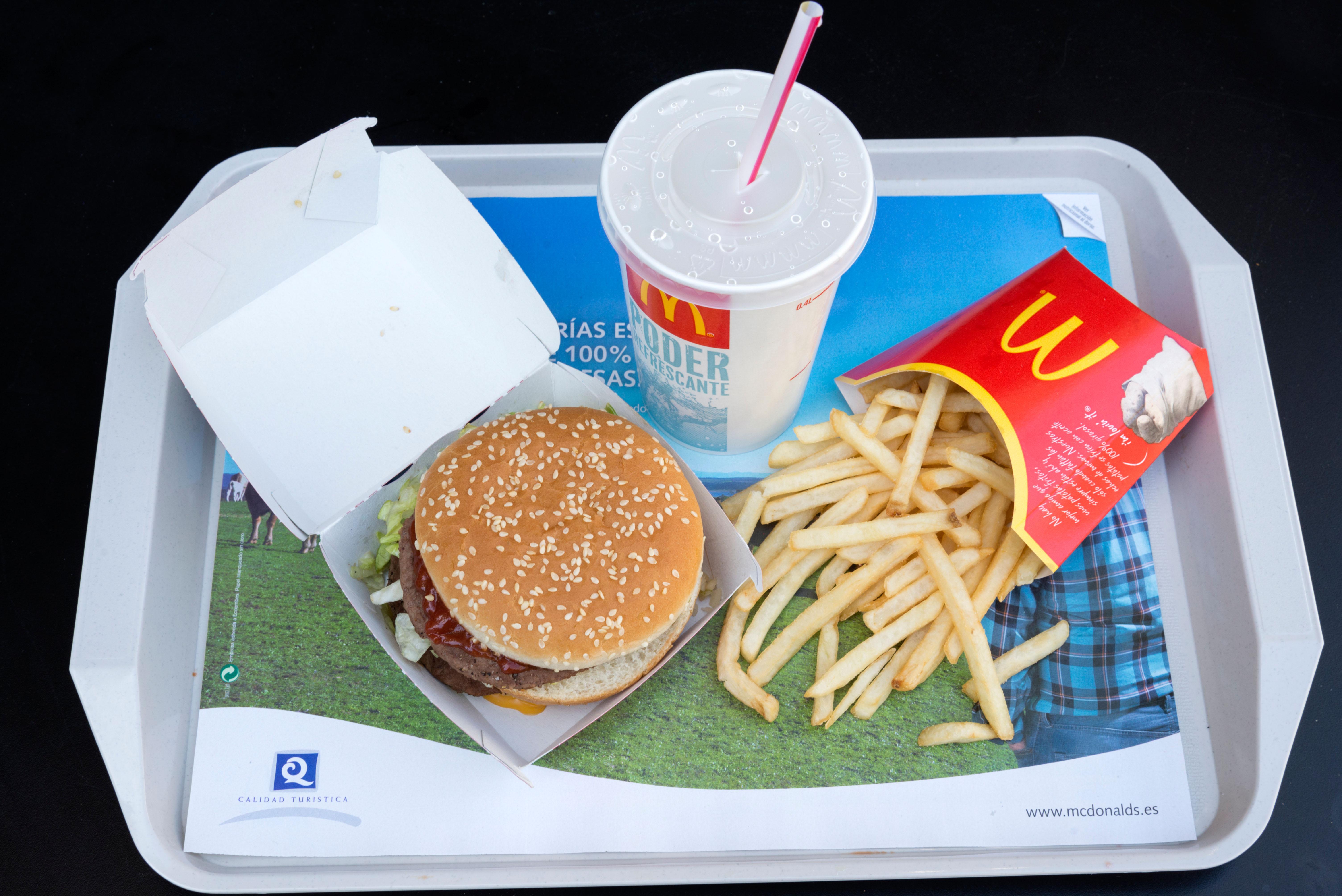 The crew member, who worked at a McDonald’s in Essex, told The Sun Online he avoids ordering drinks that have ice in it and says everyone should too.

He said: “I would never get anything with ice in it. It’s not the water that is used to make the ice.

“It is the machine. It just isn’t cleaned as often as it should be.”

Even though the ice isn't recommended, the McDonald’s crew member did reveal how to ensure the fries are always fresh and the when is the best time to get them. 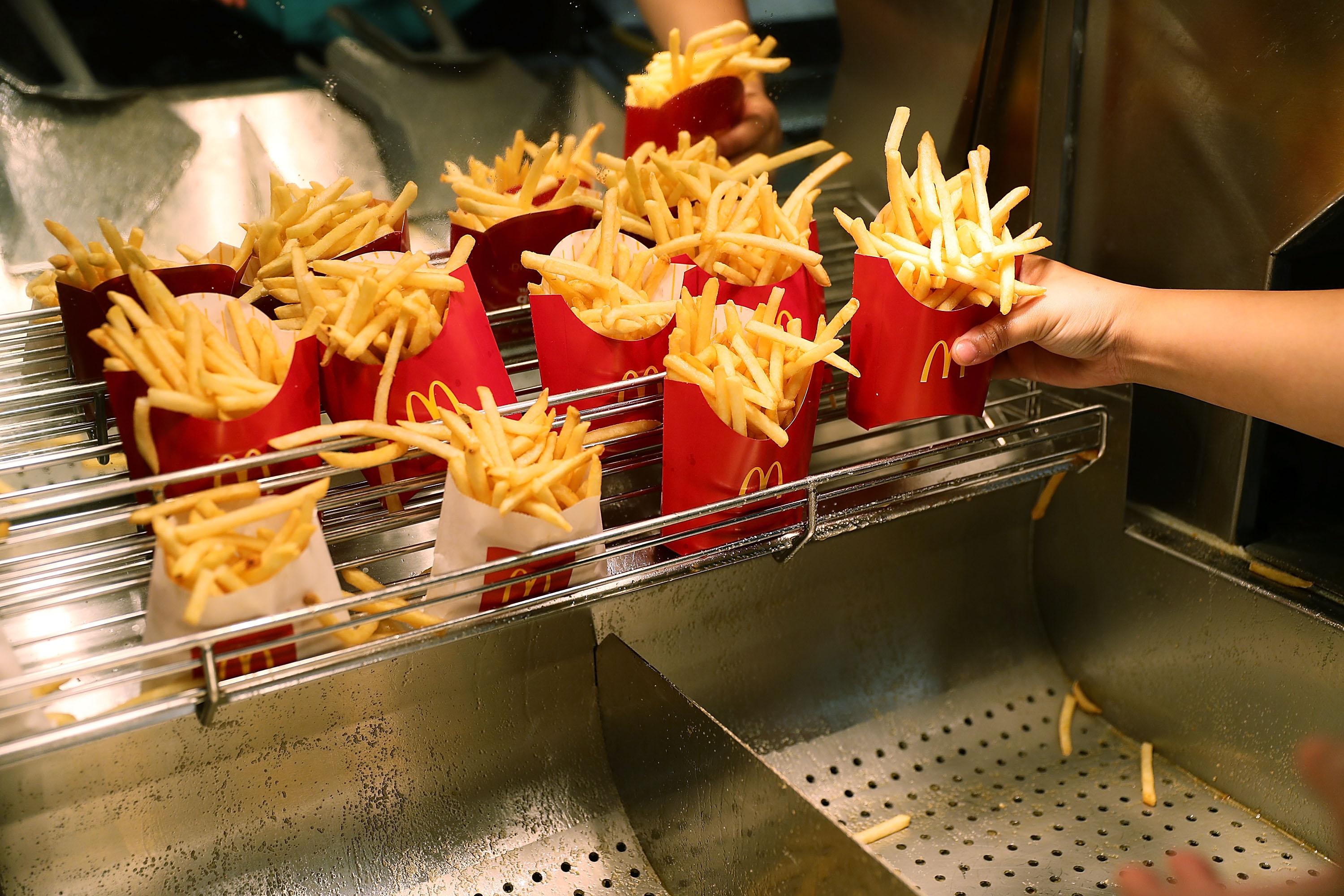 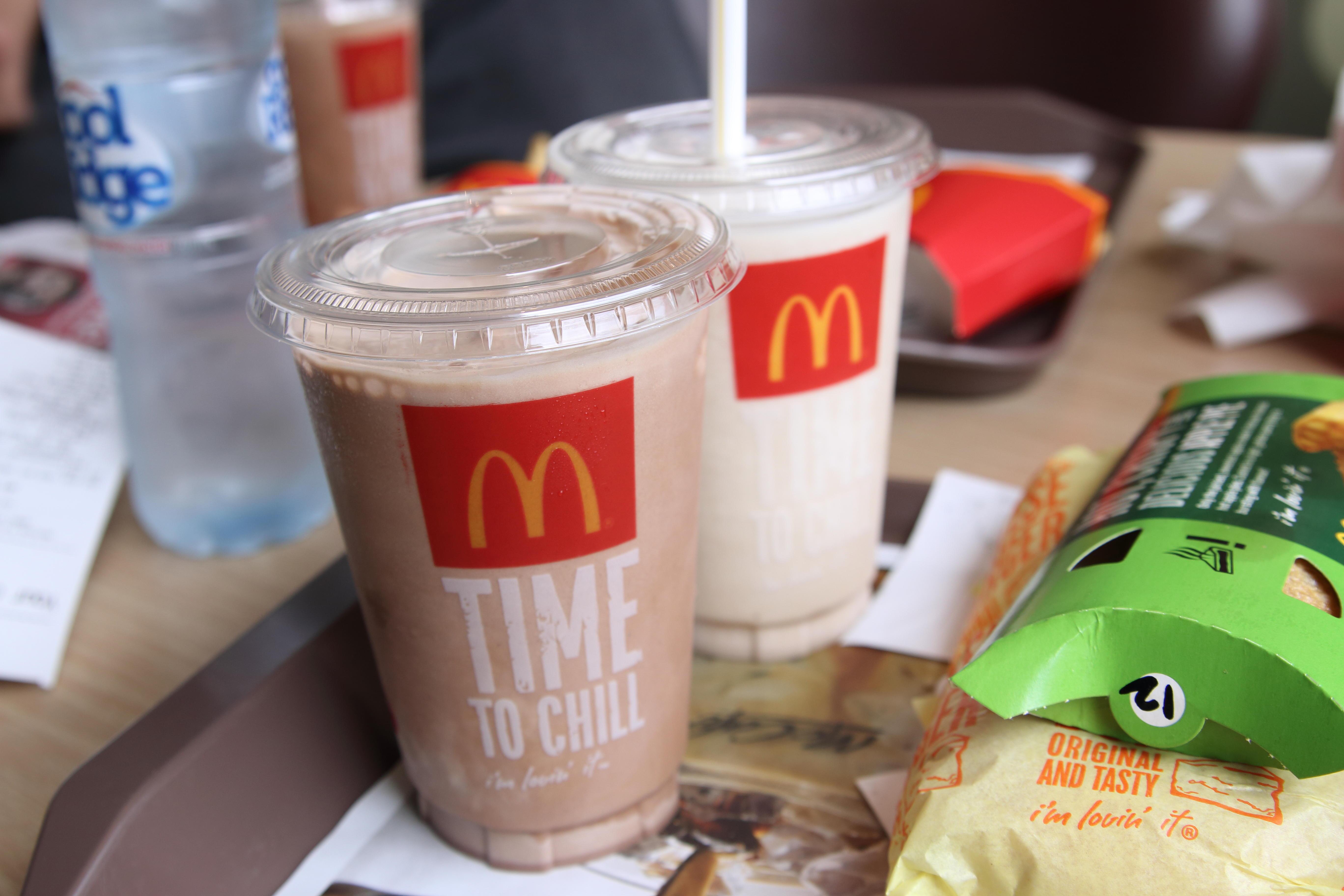 He revealed: “Order your chips without any salt because then we have to make a fresh batch of fries.

“We also have to clean out the tray that the fries are stored in to make sure no salt gets on them.”

He told The Sun Online to go just after peak times when the menus are changing over because that is when the food will come out the best.

He added that the worst times to come are during actual peak times because of how busy it gets.

His last helpful tip would be to never order a milkshake because the mix to make it is the same as ice cream.

He said: “It’s a white liquid that comes in a sealed bag that we pour into the machine.

“I just don’t see the point in paying for one or the other when they are literally made from the same thing.”

A McDonald's spokesman said: “We encourage all of our crew to speak up if they have any concerns, offering formal and informal channels for issues to be raised.”