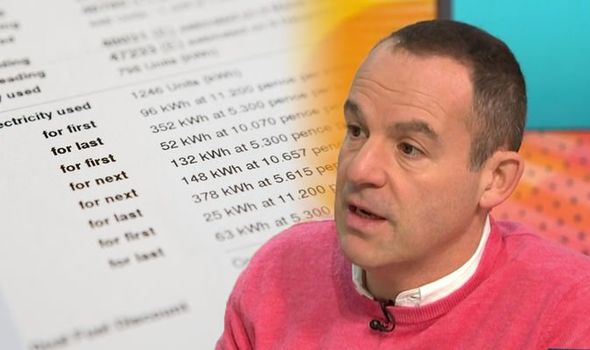 Martin Lewis will often share his tips and tricks on the best ways to save money. He appeared on TV today to explain how Britons can save money on their energy bills. The expert revealed why some people could be eligible to claim up to £140.

Speaking on Good Morning Britain, he revealed homeowners could be eligible to claim the Warm Home Discount.

Under this, big energy suppliers have to help vulnerable Britons with their energy bills.

He said: “This is the Warm Home Discount which has been around a long time but is important at this time of year.

“It is a scheme legally requires suppliers, to help vulnerable people pay for their energy. 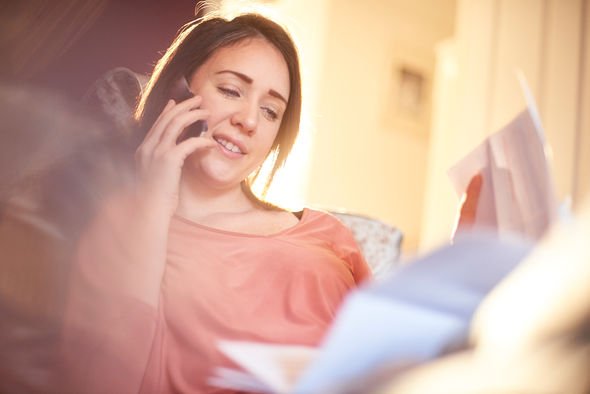 “The money isn’t paid to you, it’s a £140 rebate applied to your electricity bill between September and March – unless you’re on a prepay meter, in which case you’ll usually be sent a top-up voucher.”

By signing up for the scheme, some homeowners will qualify for the huge discount on their bills.

He explained two different groups of people will be eligible and they can check with their supplier to find out more.

Some will fall into the core group and others will be eligible as part of the broader group.

Speaking of the core group, Martin added: “If, as of 7 July 2019, you received the guarantee credit element of pension credit, then provided your energy supplier is part of the scheme, you’ll automatically be sent a letter between October and December 2019 confirming when the £140 will be deducted from your electricity bill.

“The letter may also ask you to contact a helpline to confirm your details if required.

“If you are a pensioner on a low income do check if you’re due pension credit not only can it mean a pension top up, it’s also a gateway to other benefits like warm home discount and soon to be the TV licence.” 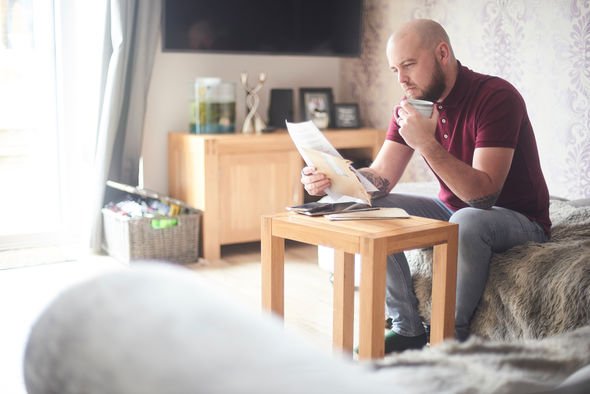 The benefit is also available to other vulnerable people who fall under the broader group.

“If you don’t qualify for the above, you can still apply providing you get certain benefits e.g. disability premium or pensioner premium,” Martin said.

“If eligible you’ll need to apply directly to your supplier and do it as early as possible as discounts are often limited and cut-off dates vary between suppliers.

“Applications can open as early as August, and some have already stopped taking new applications – so check with your supplier now if you haven’t already.”

Those who qualify would be able to get one £140 credit which is sent to the supplier and taken off the total of their bills between October and March. 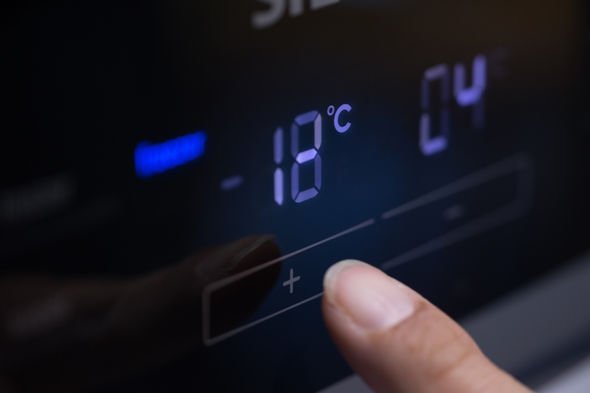 While on the show, Martin also gave a warning to Britons to check they are with the cheapest energy supplier.

He said: “While I’m talking about energy, a quick reminder to check you are on the cheapest tariff available to you.

“Two of the big six providers, SSE and Scottish Power, have recently killed their cheap deals – likely as they’ve hit year-end targets – and others may follow soon, but you can still save on average £300 per year.”

Britons can find more information on if they can switch and save using Martin’s Cheap Energy Club.