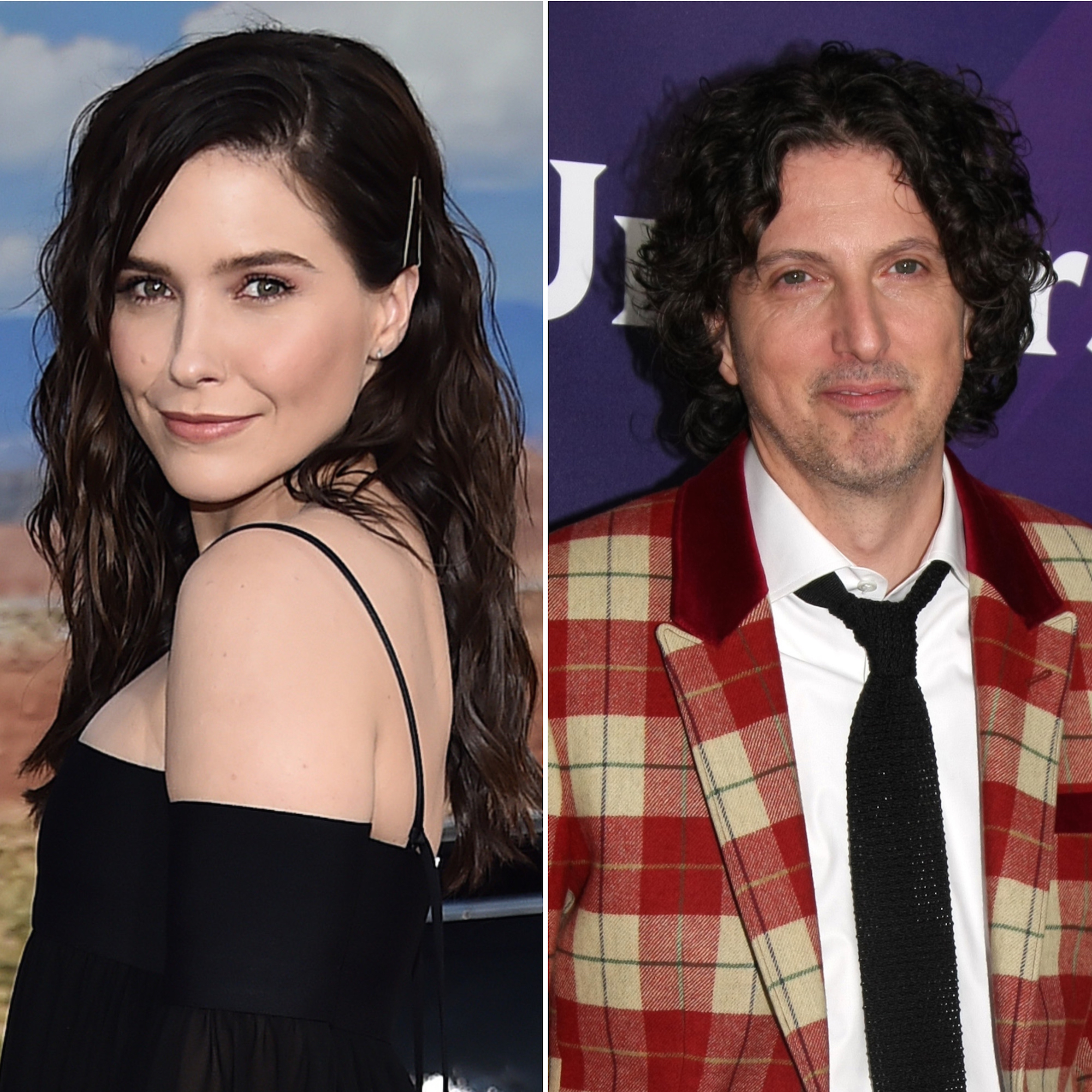 Taking the power back. Over the last four years, many One Tree Hill cast members have spoken out about Mark Schwahn‘s alleged behavior on set, which ultimately led to an investigation and a firing.

During the Tuesday, August 10, episode of the “Inside of You” podcast, Sophia Bush shared her experience with host Michael Rosenbaum.

“18 women on our show signed a collective letter — that was 18 people willing to be public about their experiences of the cast and the crew, and 25 women on the cast and crew of his subsequent show [The Royals] signed a letter in response about his behavior,” the actress, 39, shared. “He was very open. I think the worst of what he did was hidden. He was not embarrassed to be handsy, to make inappropriate commentary, to pull people into side rooms for conversations.”

Bush, who appeared on the CW drama for all nine seasons, then claimed that Schwahn, 55, also kept photos of the actresses on set — something they only found out about much later.

“We would have these scenes written for us, being with our intimate partners on the show, scenes written where we’d be in our underwear, whatever. We found out from a writer that he kept a board of the fitting photos of each girl in underwear up in his office,” the activist alleged of her former boss. “Pictures of us that were taken by the wardrobe supervisor, who was a woman, of us in different versions of underwear and/or lingerie that then had to be approved, picked. One would wind up in the show. He just would keep a board of all these photos. We were like, ‘Wow, that’s super violating.’”

The Chicago P.D. alum added that since he was in “complete and utter control of 250 people’s jobs and livelihood,” no one could get through to Schwahn.

“How do you feel if you ever were face-to-face with him in a room, just the two of you, to have a conversation?” the Smallville alum, 49, asked Bush. “Do you think you could keep your composure?”

‘One Tree Hill’ Cast: Where Are They Now?

She calmly responded, “I could do a conversation like this, but even as you ask me to imagine it, the sensation of white, hot rage in my chest is not small. … Not only was it the really overt abuse and manipulation that he put so many women through, it was also the more insidious s—t. It was telling me that Joy [Lenz] and Hilarie [Burton] were supposedly talking all this s—t about me, and then telling Joy that me and Hilarie were talking s—t about her and telling Hilarie that me and Joy were talking s—t about her.”

The Love, Victor star noted that by pitting the women against each other, they could never fight for more money together.

“When you’re 21 and your 45-year-old married boss is telling you that people are coming into his office to talk about you, you don’t think he’s making it up,” the “Work in Progress” podcast host added. “The ferocity that I feel about the time he stole from us.”

The False Positive star added that the producer would “talk about never letting us be like the Friends cast,” something she thought meant they’d never make the salaries that the Friends cast made — which she understood.

“What we didn’t realize was that he never wanted us to be best friends because then we would talk about money and then we would advocate together. It wouldn’t be that kind of money, but we would join forces,” she shared. “We didn’t get that at the time. We were kids, we didn’t know anything about the business. … We didn’t know that we should have questioned him the most. We listened to him, we questioned each other.”

Bush feels lucky that now she can take it all back with the “Drama Queens” podcast, during which she rewatches One Tree Hill with Burton, 39, and Lenz, 40.

“I find it really unforgivable. We could have had the most exquisite, familial experience and we didn’t get to, but we get it now and it’s really nice,” she shared. “We are literally healing old wounds, and if it irks him that we have the power, I’m thrilled.”

Schwan has never commented about the allegations against him.