A SUPER-FIT dad died of lung cancer after he was diagnosed when it took him an extra 10 minutes to finish his weekly Parkrun.

Kevin Leonard, 51, went to his GP after struggling to finish the 5k course in half-an-hour – far slower than his usual time of 19 minutes. 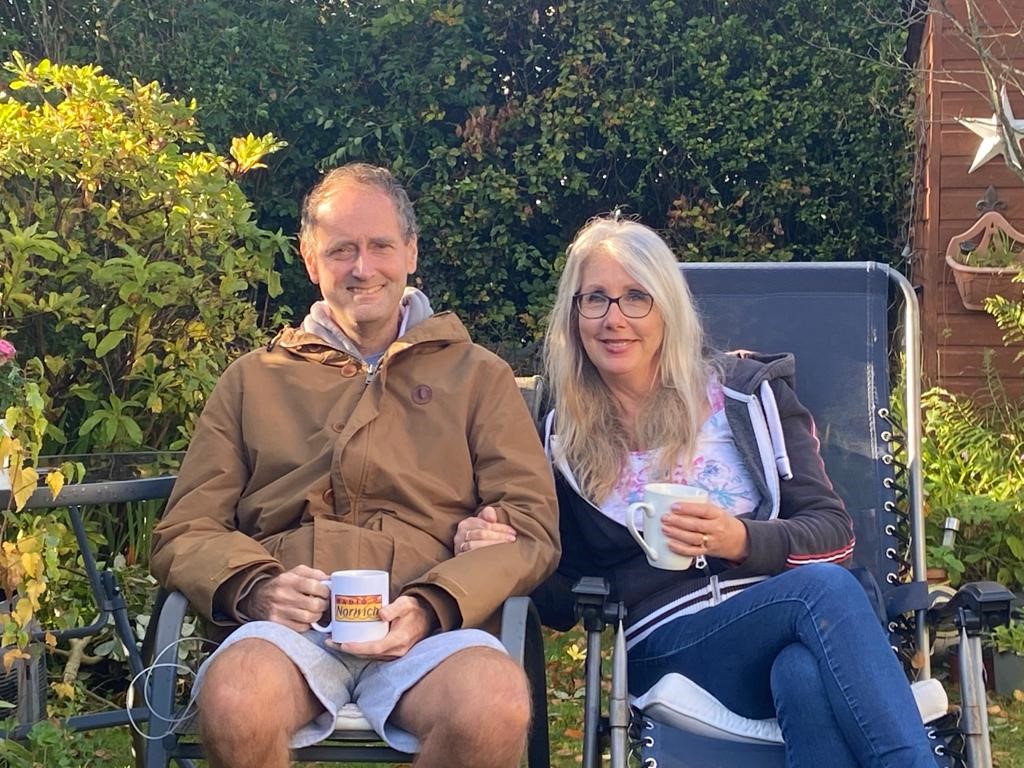 Medics initially prescribed two courses of antibiotics – but within a fortnight, Mr Leonard was so breathless he had to go to A&E.

The Welshman then received his devastating diagnosis.

Widow Eben told Wales Online: "He was such a fit and healthy person.

"The doctors at A&E couldn't find anything but sent him to the hospital for a CT scan.

"He went for the scan at the University Hospital of Wales on December 23.

"Kev phoned me to say that the doctors wanted to see me – I couldn't understand why.

"But when I got there, Kev told me they had found something."

Mr Leonard, a journalist who worked for BBC Wales and the South Wales Echo during his career, was then given "the worst possible news" in March 2020.

Doctors had planned to remove the cancer during an operation. Sadly, it had advanced, and the surgery was halted.

"They explained the only treatment left available to Kev was immunotherapy and chemotherapy," Mrs Leonard said.

She said her husband remained positive throughout his treatment, but within months, the cancer had moved to his bowel.

The family "felt time slipping away" and paused treatment to enjoy Christmas together.

The family are now raising money for City Hospice, which cared for the dad, with a Run 50k 4 Kev challenge.

'SUCH A FIT AND HEALTHY PERSON'

Participants are asked to run, walk, or cycle 50km during September.

Mrs Leonard said: “Losing Kev at the age of 51 to the cruel disease of lung cancer has been heartbreaking.

"During the darkest of times City Hospice provided immeasurable care for us.

"They managed Kevin’s symptoms and allowing him to be cared for at home, safe from Covid." 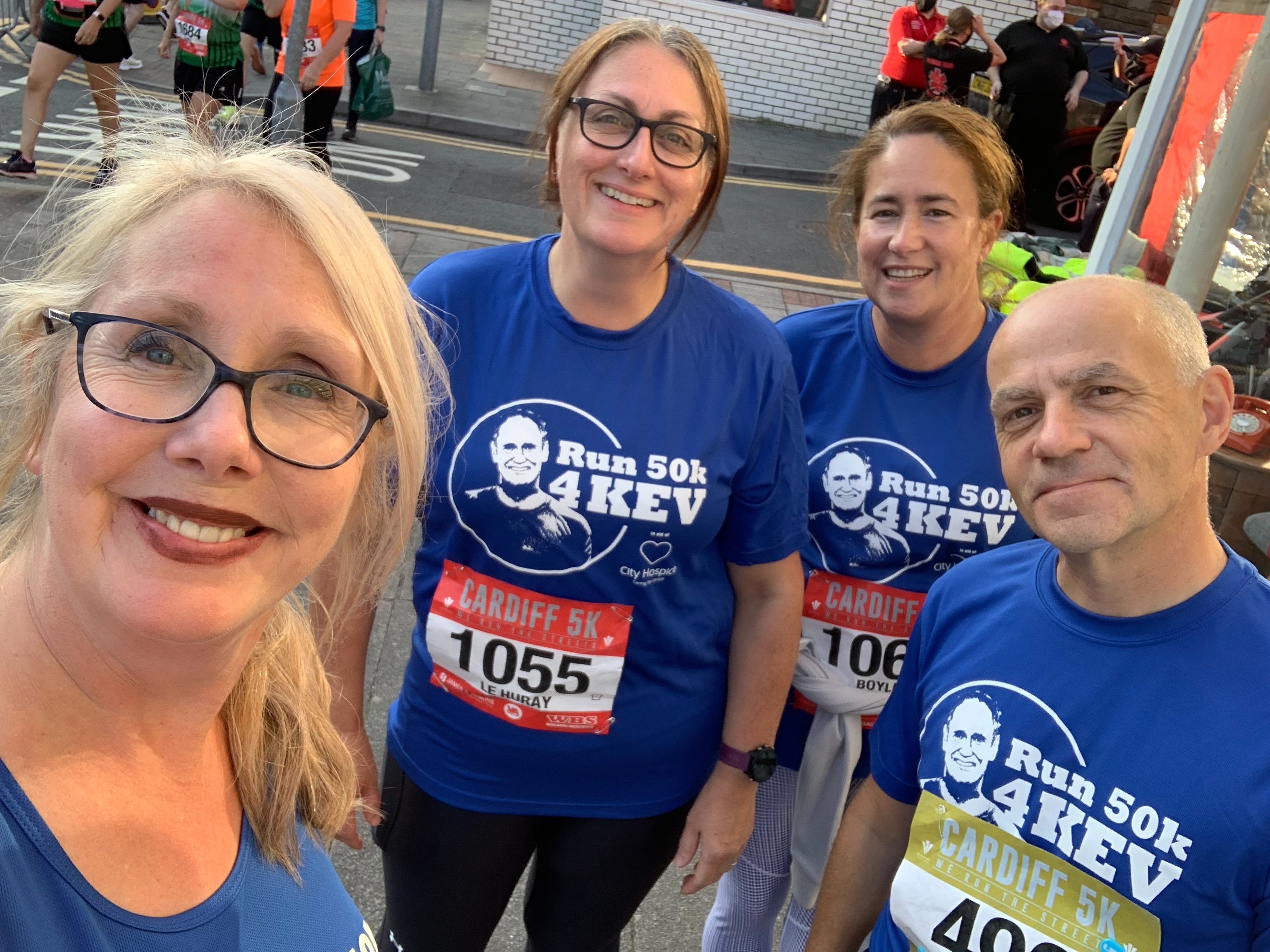 Lung cancer – what to look out for

Some 43,500 people are diagnosed with lung cancer every year – making it the second most common type of cancer in the UK.

While suffering with a lingering cough, feeling tired and losing your appetite could be mistaken for a virus or common cold, it may be the sign of something more serious and is worth getting checked out.

Other symptoms of lung cancer can include: