“Lynne Spears is pleased Jamie has agreed to step down,” the 66-year-old’s attorney, Gladstone N Jones III, told Us Weekly in a statement on Thursday, August 12. “Lynne entered into this conservatorship to protect her daughter almost three years ago. She has accomplished what she set out to do. She will have no further comment.”

Jamie, 69, filed documents on Thursday saying that he isn’t opposed to stepping down from his role as conservator of Britney’s estate following a transition. In the court docs obtained by Us, Jamie asked that a judge deny his 39-year-old daughter’s previous petition to suspend and remove him as her co-conservator. 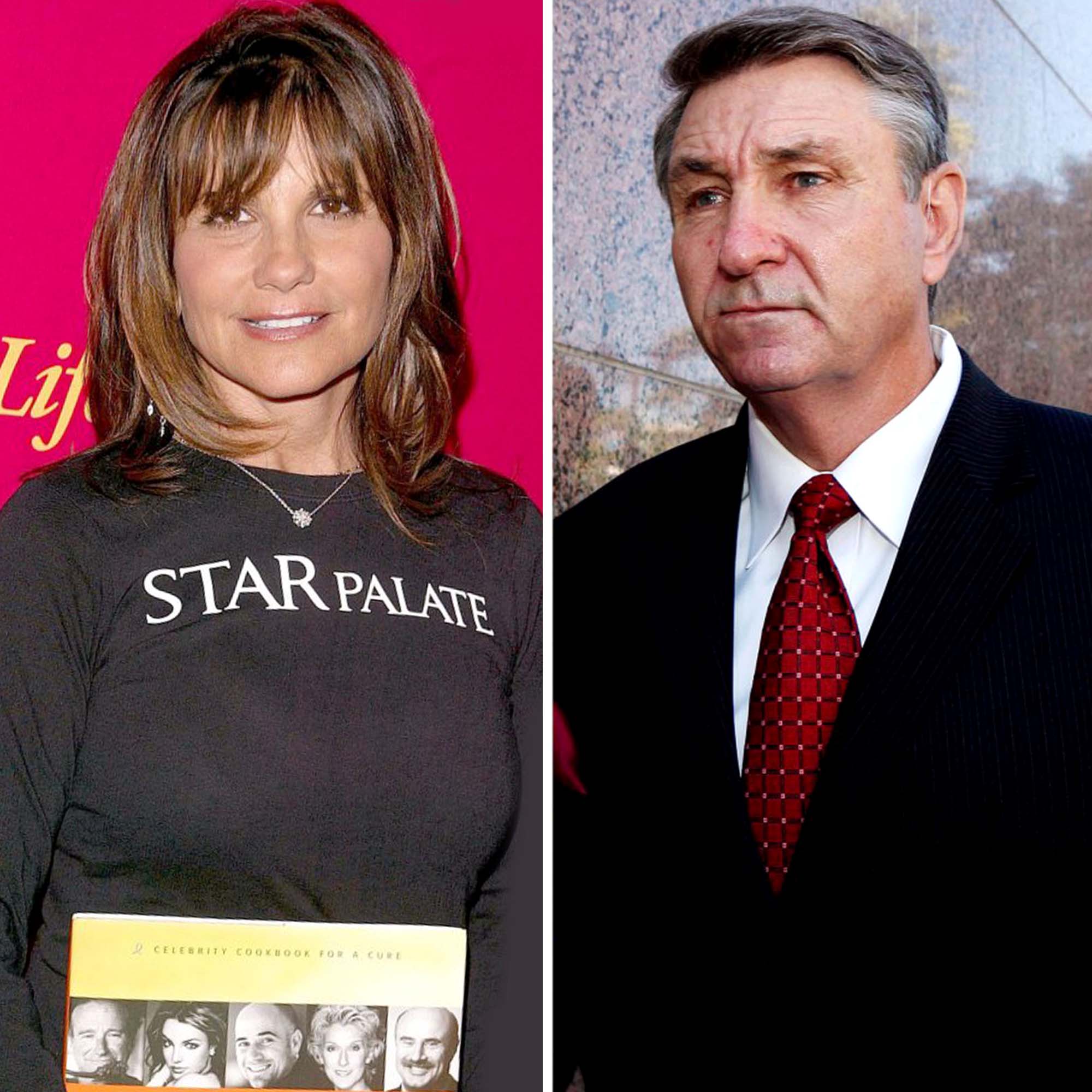 He also stated that he “intends to work with the court and his daughter’s new attorney to prepare for an orderly transition to a new conservator.” The docs noted that Jamie “does not believe a public battle with his daughter over his continuing service as her conservator would be in her best interests.”

The filing continued: “Mr. Spears is willing to step down when the time is right, but the transition needs to be orderly and include a resolution of matters pending before the Court.”

Britney Spears’ Ups and Downs With Dad Jamie Over the Years

After temporarily stepping back from his role as Britney’s sole conservator in September 2019 amid health concerns — which is when Britney’s health manager, Jodi Montgomery, assumed the role — Jamie returned as co-conservator for his daughter’s estate. Montgomery stayed on as the conservator of the singer’s person.

The following year, Britney requested that her father be permanently booted from his role. She then spoke out about her treatment under the conservatorship, which has been in place since 2008, during a hearing earlier this year.

“My dad and anyone involved in this conservatorship and my management who played a key role in punishing me — they should be in jail,” Britney said in June, noting that she has been “trying to be so good and pretty” for her father who “works me so hard” without any repercussions.

During a break in the June hearing, Jamie’s attorney, Vivian Thoreen, read a statement on his behalf. “He’s sorry to see his daughter suffering in so much pain,” the statement read.

Montgomery filed her own documents the same month, stating that both she and Britney’s health team supported Jamie’s removal and Rubin stepping in as the new conservator.

“Ms. Montgomery respectfully notes that Ms. Spears’s medical team agrees that it is not in the best interest of the Conservatee for Mr. Spears to be and remain Conservator of the Estate,” the documents read. “Ms. Montgomery believes in good faith that Ms. Spears’s best interests are served by granting the Removal Petition and removing Mr. Spears and replacing him as Conservator of the Estate with Mr. Rubin as requested in the Appointment Petition.”

Lynne seemingly backed her daughter’s decision to have a new person in her father’s years-long role in a declaration obtained by Us in July.

“I became involved in this conservatorship because I wanted to ensure that everything in my daughter’s life was handled in the best interests of my daughter the conservatee, which I did not believe at the time (and I still do not today) to be the case,” Lynne wrote in the documents, arguing that her ex-husband has attempted to maintain “absolute control” over Britney’s life for the past 13 years.