A LUCKY lotto punter has come forward and claimed a massive £5.3MILLION jackpot after a national appeal to find the winner.

The National Lottery player has scooped up the life-changing sum, Camelot announced this morning. 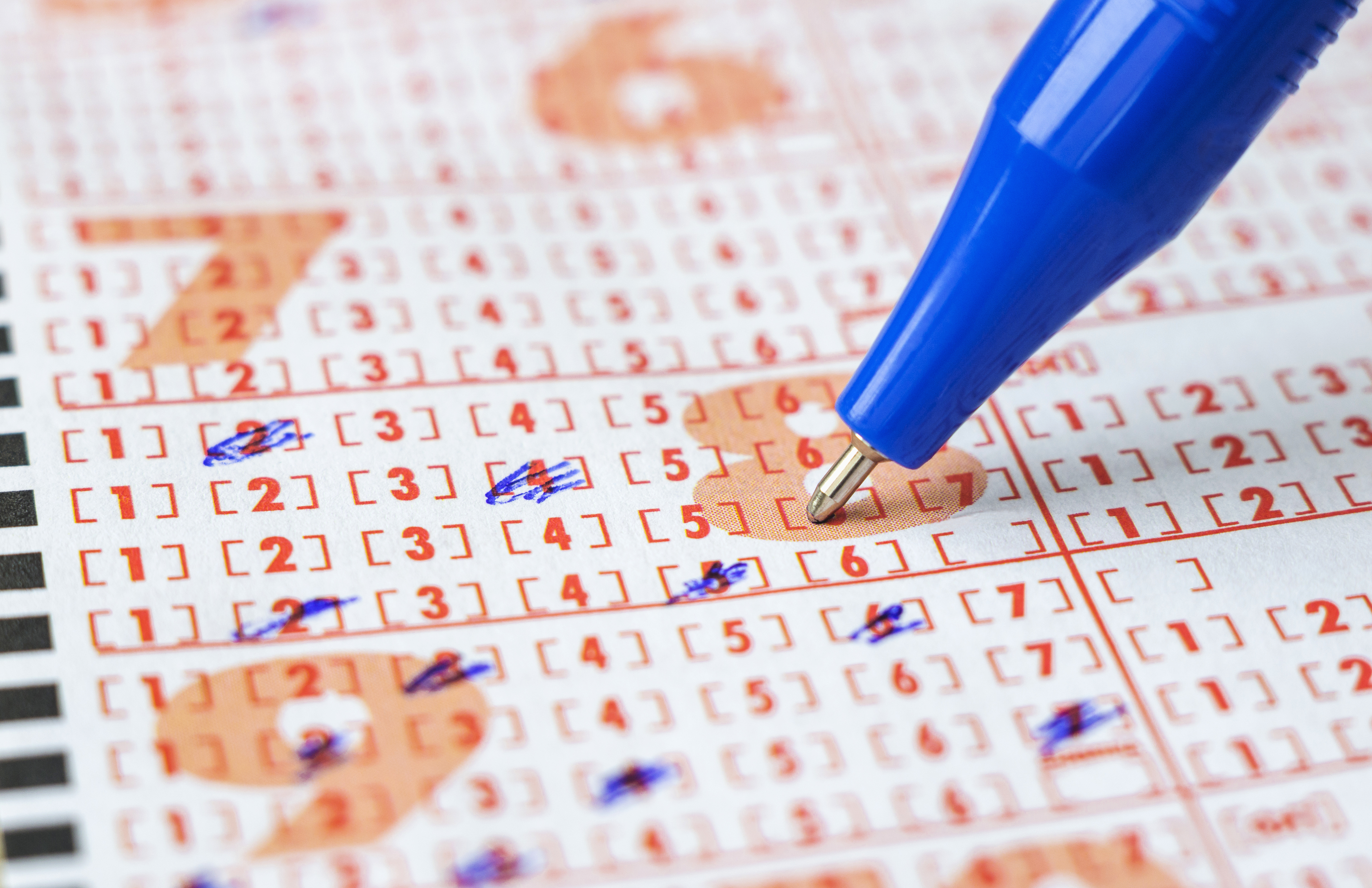 Earlier this week, the National Lottery revealed that the unclaimed £5,355,727 prize from the draw on April 13, 2022, was from a ticket bought online.

It sparked a nationwide search – as punters were urged to check their tickets.

And now the grand prize winner has come forward and claimed their whirlwind jackpot.

"It’s a huge Lotto jackpot win and our focus is now on supporting the ticket-holder through the process and helping them start to enjoy their truly life-changing win.

“It’s been a great April already on Lotto, not only have we seen this jackpot prize won but there have also been four further Lotto millionaires created when they matched five main numbers and the Bonus Ball in draws this month.

"Here’s hoping for a few more millionaires with three more Lotto draws to go before the month is out.”

Once a ticket-holder has called Camelot and the claim has been validated and paid, the ticket-holder will then decide whether or not to go public and share their news.

They have 180 days from the day of the draw to claim their prize if they have the winning ticket.