Despite proposing to Zanab Jaffrey on Love Is Blind, Cole Barnett later admitted that he thought fellow contestant Colleen Reed was more attractive — to his fiancée’s face.

‘Love Is Blind’ Couples: Who Is Still Together and Who Broke Up?

“I mean, it’s really hard just remembering everything,” Cole, 27, exclusively told Us Weekly of watching back his Netflix experience. “Everything that just feels out of character for me and that I’m, like, ‘I didn’t feel that way. I don’t know why it came across that way.’ I mean, the rating women thing was really ridiculous to watch. I thought that was very disgusting to even be rating people. Like, that’s just ridiculous.” 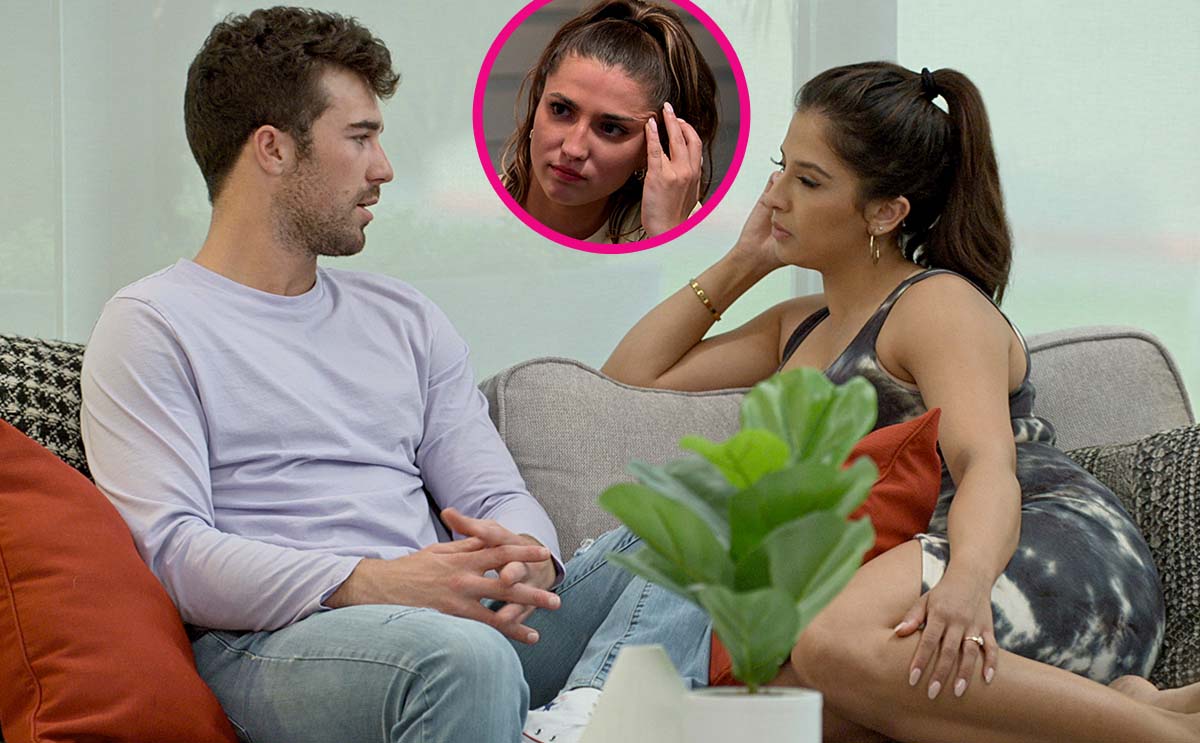 After leaving the pods, the real estate agent told the 31-year-old London native that he found the 26-year-old ballet dancer to be a “10 out of 10.” In comparison, he thought Zanab was a “9 out of 10,” which ultimately made the flight attendant feel insecure.

Cole doubled down on his stance when he told Colleen that he thought she was very attractive and the type of girl he’d pursue in “the real world.” The PR strategist, for her part, rebuffed his advances and remained focused on her engagement to Matt Bolton. Matt, 27, however, was upset about the news, commiserating with Zanab about their similar situations.

After Zanab confronted her then-beau, Cole was ultimately upset that it seemed like his fiancée was “Team Matt” instead of being on his side, proposing that the foursome should “swap fiancées.” Despite their heated arguments, both pairs were able to get their respective relationships back on track ahead of the finale. While Cole and Zanab attempted to work through their issues, his family’s absence from their journey also put a strain on their connection.

The Texas native had told Zanab during their post-pod experience that his parents were not interested in meeting her or attending their wedding. Cole’s folks had been sharing a string of Bible quotes via text message but were not further interested in appearing on the Netflix reality TV experiment. 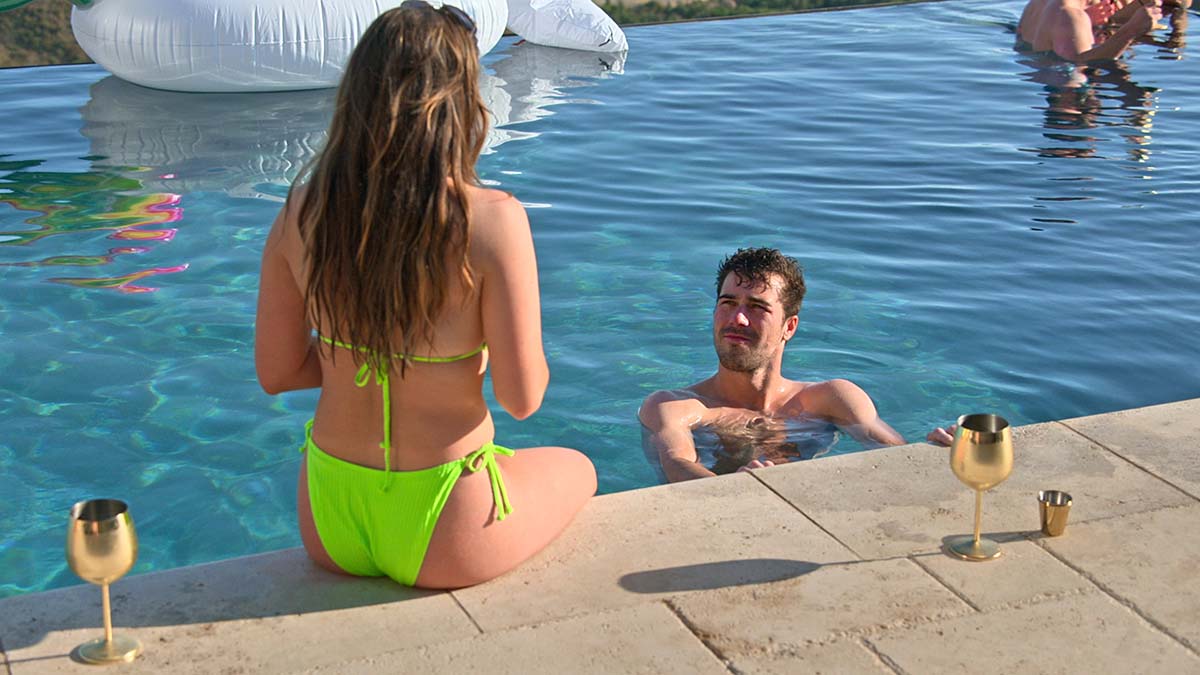 “My family, all they could ever do is want to love and support me and they just didn’t sign up to be in this experiment, I did,” Cole opened up to Us. “And so then to see like, you know, the way that I was struggling with them at the time, it’s just hard to watch that too because I care most about my family and this experiment should not have damaged that relationship.”

Cole and Zanab ultimately left the pod experiment single after the former fitness instructor said “no” at the wedding altar.

Cole, for his part, further admitted that he regretted “hurting” Zanab’s feelings during their time together.

Love Is Blind season 3 is currently streaming on Netflix.