LIZ Truss today insisted she "stands by" her bumper tax cuts – but admitted she should have "laid the ground better" for the package.

Despite spooking the markets and almost crashing the pensions industry, the PM doubled down on her £45billion tax-slashing spree. 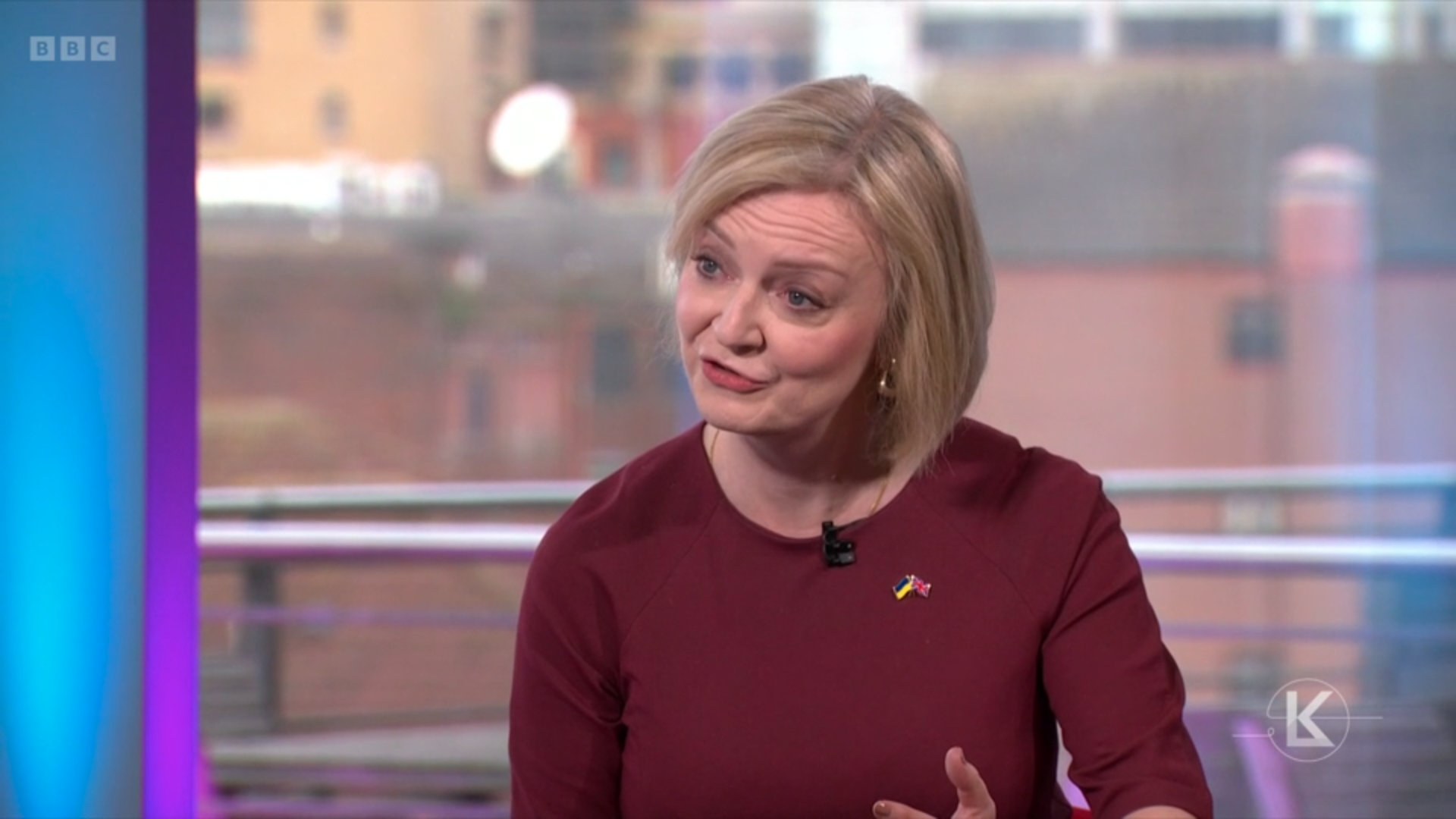 However in the first sliver of contrition, she said in hindsight she would have rolled the pitch so the bonanza was not such a shock.

She told the BBC: "I do want to say to people, I understand their worries about what has happened this week. And I do.

"But I do accept we should have laid the ground better. I do accept that. I have learned from that.

"And I will make sure that in future we do a better job of laying the ground."

After a rocky week:

Ms Truss tried to quell a brewing Tory rebellion as the party's annual conference kicked off in Birmingham today.

Many of her backbenchers are furious she is cutting the top rate of income tax while refusing to commit to hiking benefits in line with inflation.

GEORGE OF THE JUNGLE

Today Ms Truss suggested swingeing spending cuts were on the way to rein in borrowing, which is set to soar to pay for the tax relief.

Tory big beast Mr Gove this morning launched an extraordinary attack on his former Cabinet colleague, saying her plan was "not Conservative".

He raged: "When you have additional billions of pounds in play, to have as your principal decision cutting tax for the wealthiest. That is a display of the wrong values."

Mr Gove, who backed Rishi Sunak in the leadership election, hinted he could rebel against the "mini-Budget" in the Commons.

Amid grumblings in her top team at the Growth Plan, Ms Truss sensationally admitted she did not consult her whole Cabinet before axing the 45p top rate of tax.

Asked if she had sought the views of her Cabinet, she said: "No. No we did and it was a decision that the Chancellor made."

Ms Truss and Kwasi Kwarteng have been personally ringing round mutinous MPs to try to win them round.

Throwing down the gauntlet to the rebels, Conservative Party Chairman Jake Berry warned anyone who votes against the tax plan would lose the whip.