No one was seemingly more upset to see the “Bubbas” break up than Lisa Vanderpump.

The Bravo star exclusively told Page Six that she immediately called Tom Schwartz and Katie Maloney when she heard rumors they were headed for divorce.

“Obviously, I’m very invested in them as a couple so it was heartbreaking to hear. I’m very close to them,” she told us Thursday night at the grand opening of Vanderpump à Paris in Las Vegas.

Vanderpump, who has acted both as a boss and maternal figure to the former “Vanderpump Rules” couple, officiated their Northern California wedding ceremony in August 2016 as cameras rolled for Season 5.

“When I say you deserve each other, I mean that in the best way possible,” the restaurateur told them at the time. “You’re both lovely, lovely people.”

Vanderpump maintains the same opinion today: Schwartz, 39, and Maloney, 35, are meant to be together. 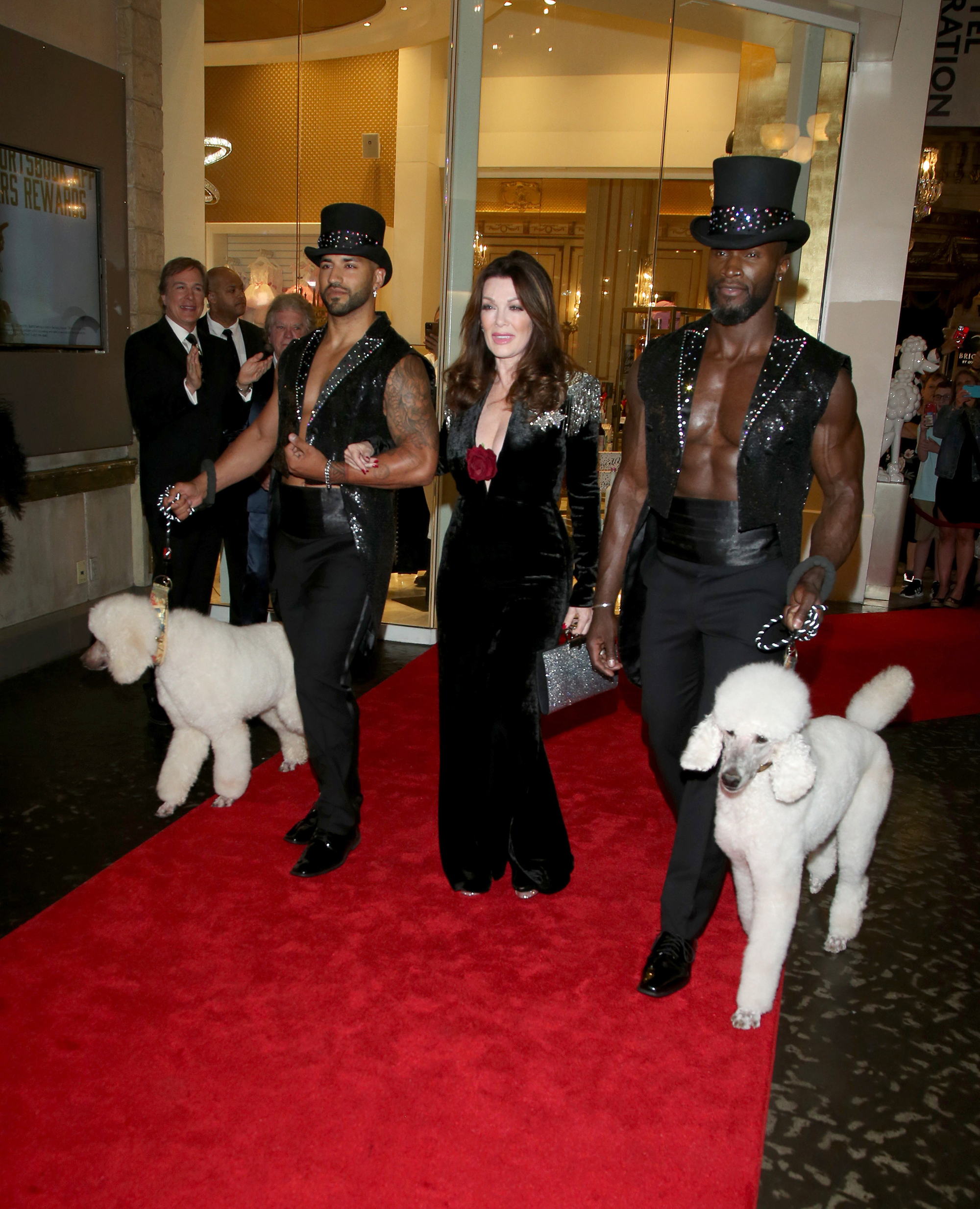 “Let’s hold our breath and see what happens with them,” she said of the pair, who attended the Vegas bash alongside fellow “Pump Rules” cast members Ariana Madix, Tom Sandoval, Lala Kent, James Kennedy, Scheana Shay and Brock Davies. “I would love to see Tom and Katie get back together.”

“I’ve been married for 39 years and it’s not a picnic,” Vanderpump said, pointing to her enduring union with husband Ken Todd. “It’s hard work. But I do think there’s hope for them.” 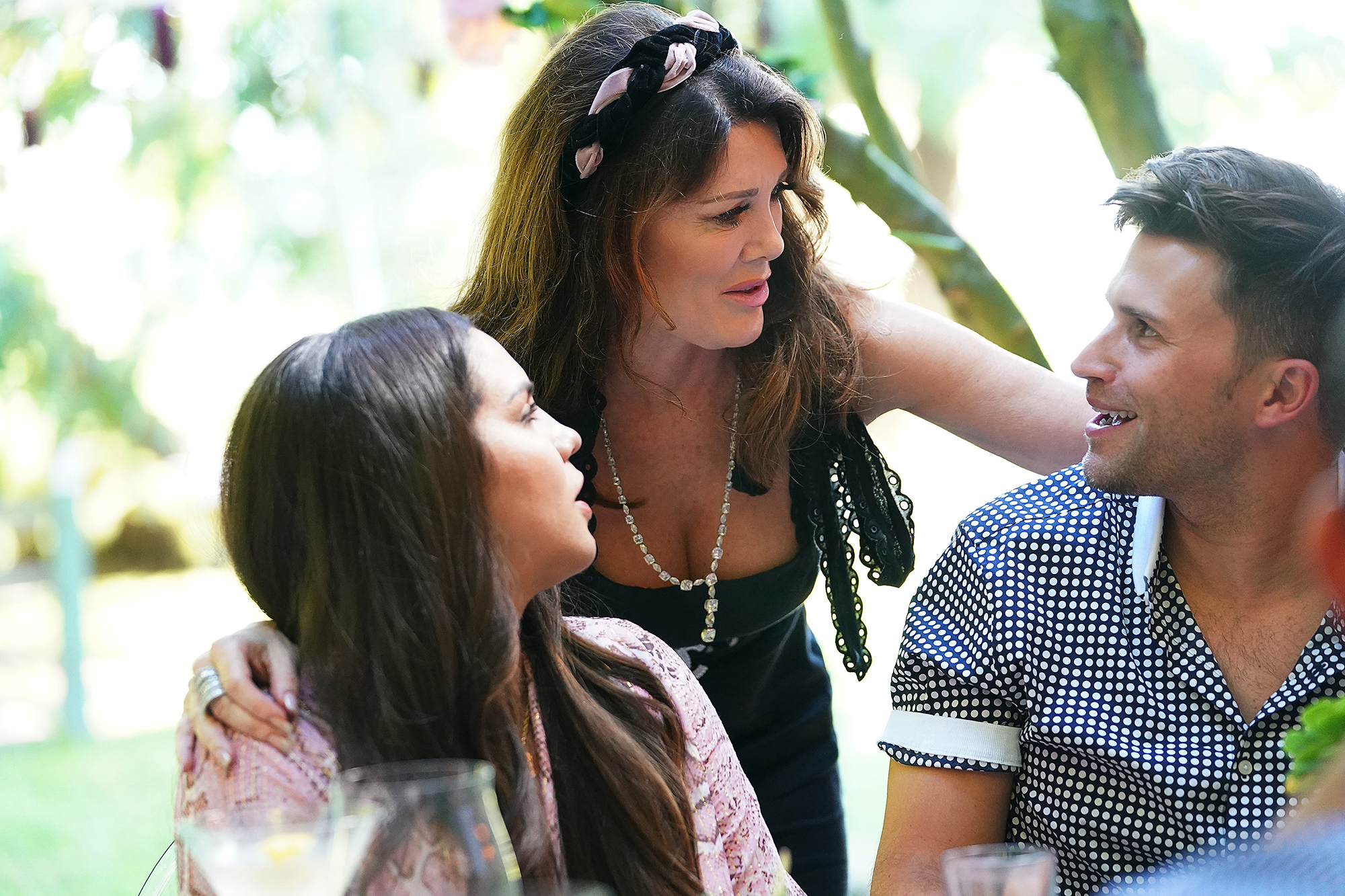 Maloney officially filed for divorce from Schwartz on March 22 after nearly three years of marriage and 12 years together. They announced their decision to part ways just days before.

The aftermath of Schwartz and Maloney’s split is just one of several stories Vanderpump would like to see explored on a potential 10th season of “Pump Rules.”

“There are a lot of stories still to tell among the cast, especially right now because the dynamic has changed so much and people are so invested in them,” she said of the cast and the headline-making developments in their lives — also including Kent’s decision to leave fiancé Randall Emmett after he allegedly cheated on her last year and Shay’s upcoming wedding to Davies. 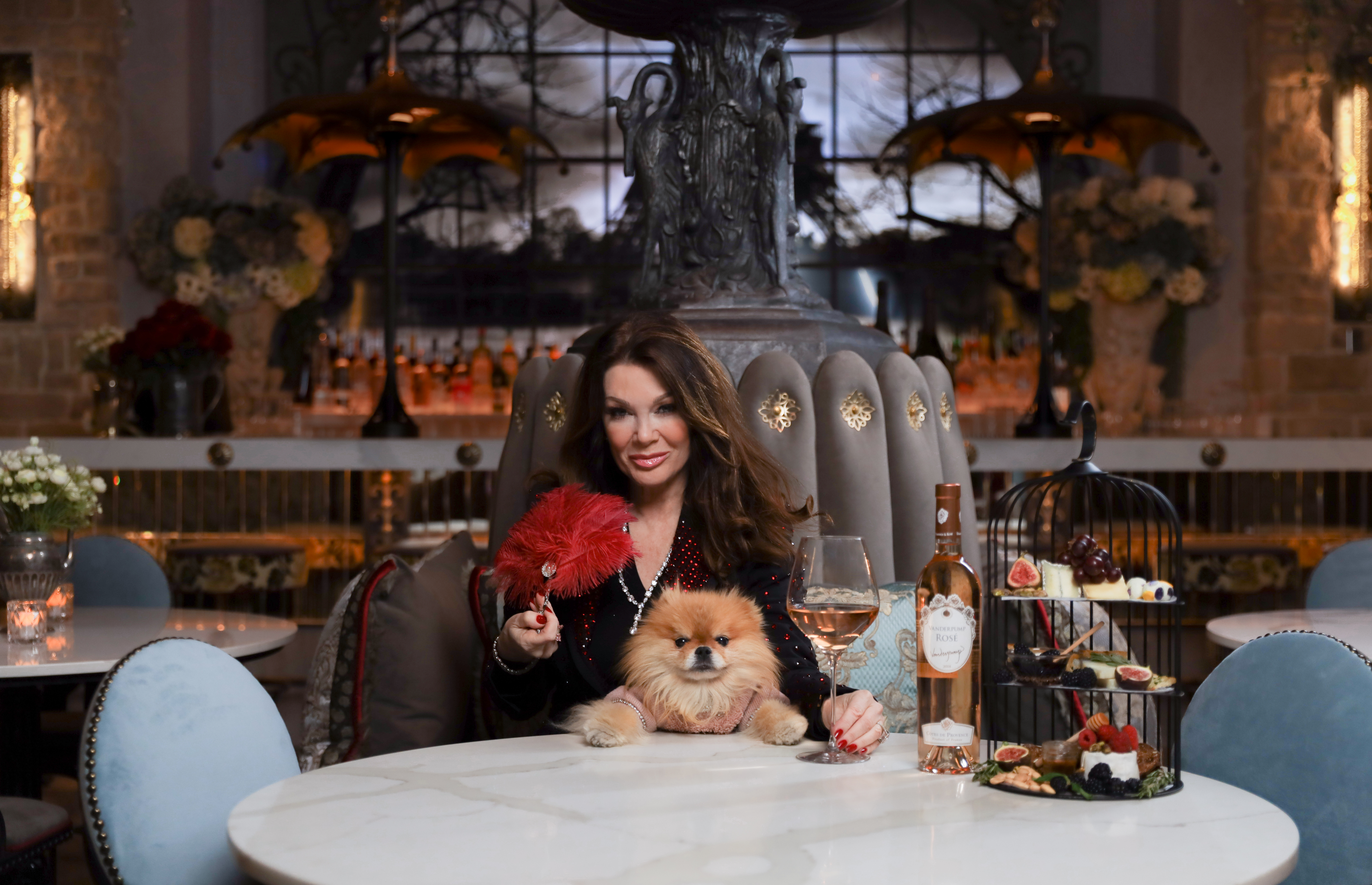 “I don’t think they’ve told all the congregated stories in ‘Vanderpump Rules’ yet,” Vanderpump said, also teasing that fans will know about plans for the next installment of the series “soon.”

In the meantime, she is reveling in the launch of Vanderpump à Paris, her second Sin City establishment with Caesars Entertainment following the Vanderpump Cocktail Garden.

“Vanderpump à Paris was a true labor of love,” she said of the chic eatery that was co-designed with Nick Alain to resemble a rainy day in the City of Light. “Between COVID and breaking my leg, sometimes it felt like this would never happen. But I couldn’t be happier with the outcome.” 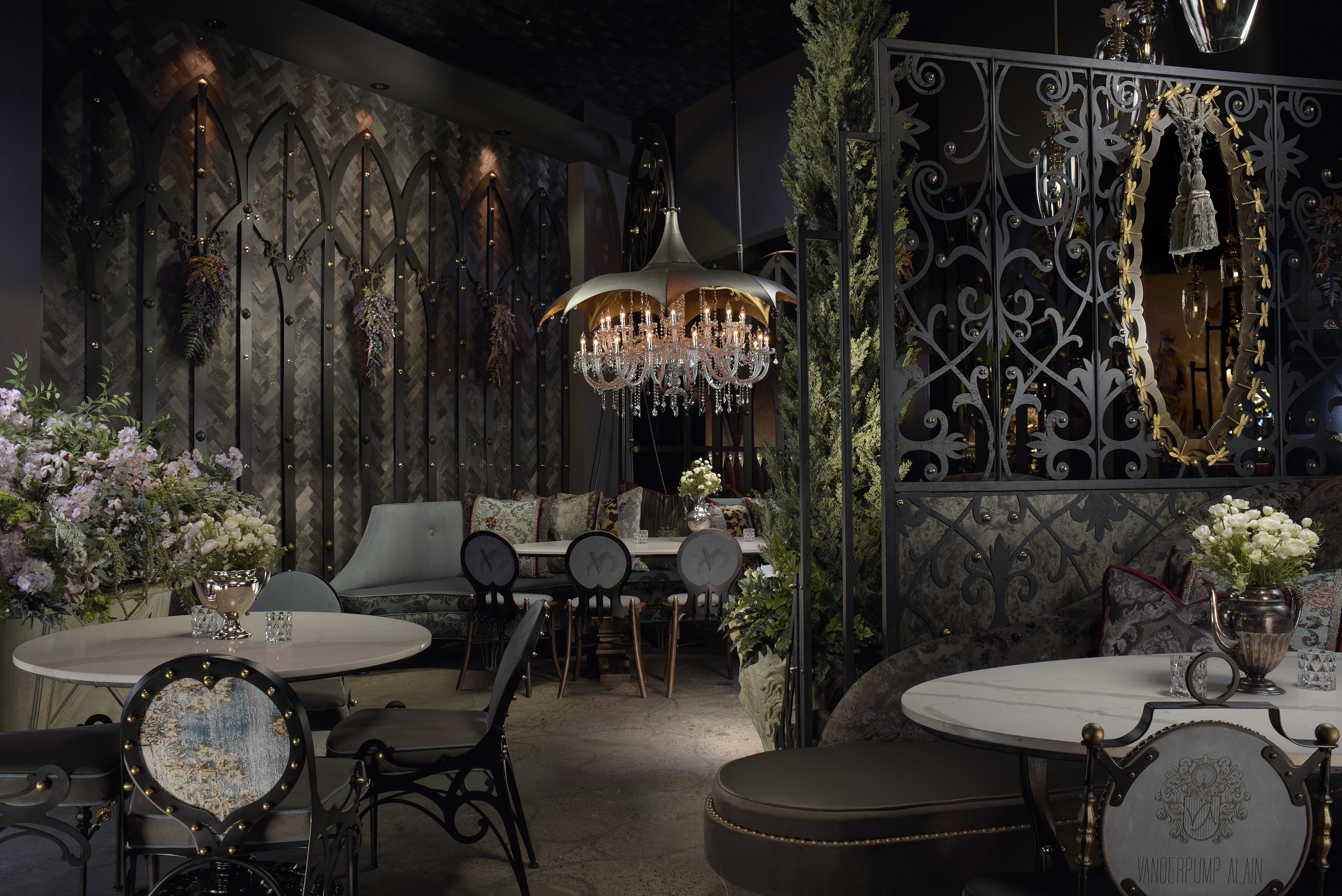 The “Real Housewives of Beverly Hills” alum — whose daughter and business partner, Pandora Vanderpump Sabo, 35, curated an elaborate cocktail menu inspired by such French motifs as the Louvre — added, “We’re bringing Paris to Vegas and Vegas to Paris.”