Lily Allen reveals she had an abortion, speaks out against Roe v. Wade reversal

Lily Allen clapped back at recent criticism of nepo babies in a series of tweets, claiming that children of celebs are “starved” of “stability.”

On the heels of New York magazine’s “Year of the Nepo Baby” cover story Monday, the singer wrote via Twitter that naysayers “should be worrying about” nepo babies working in legal, political and financial spheres.

“We’re talking about real world consequences and robbing people of opportunity. BUT that’s none of my business,” the singer, 37, added.

“And before you come at me for being a nepo baby myself, I will be the first to tell you that I literally deserve nothing.”

The Grammy nominee clarified in a separate tweet, “I’m a nepo baby, and both my parents [actor Keith Allen and film producer Alison Owen] are super talented.” 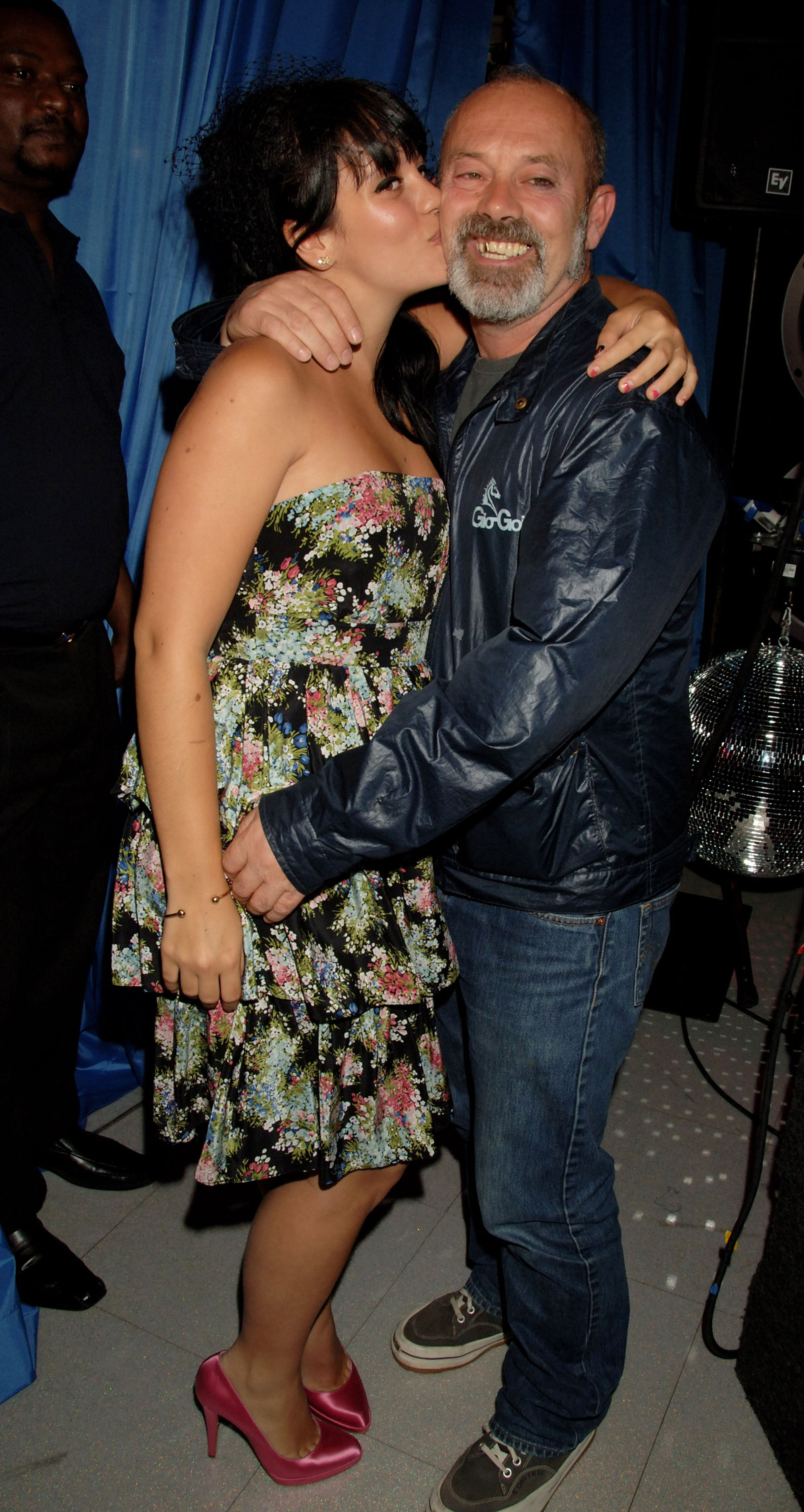 Lily, who has acted in many of her parents’ projects over the years but currently has a strained relationship with her dad, concluded, “It can be hard to see one’s own privilege when you’re still processing childhood trauma.

“A lot of these kids haven’t figured that out yet.”

Many Twitter users bashed her statements, with one accusing Lily of “recycling the ‘i don’t have white privilege my life was hard’ argument.”

Another noted, “This also happens to poor children, and it’s even worse for them because they have no money and no financial stability. What’s your point?” 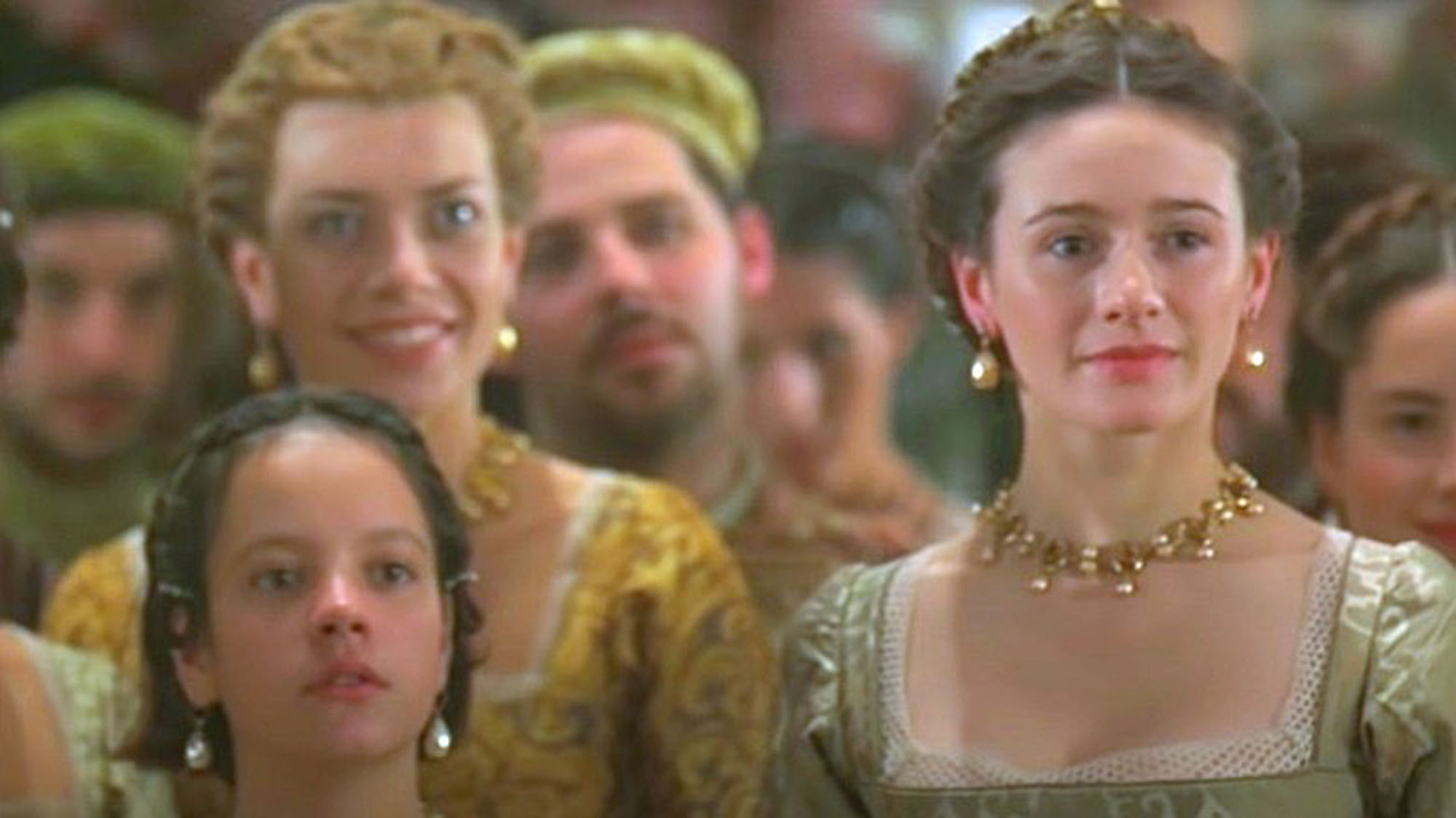 Lily was not directly mentioned in the viral article, which featured Dakota Johnson, Lily-Rose Depp, Ben Platt, Zoë Kravitz and more stars who have yet to address it.

Last month, however, Depp did speak to Elle about the “weird” nepo baby label. 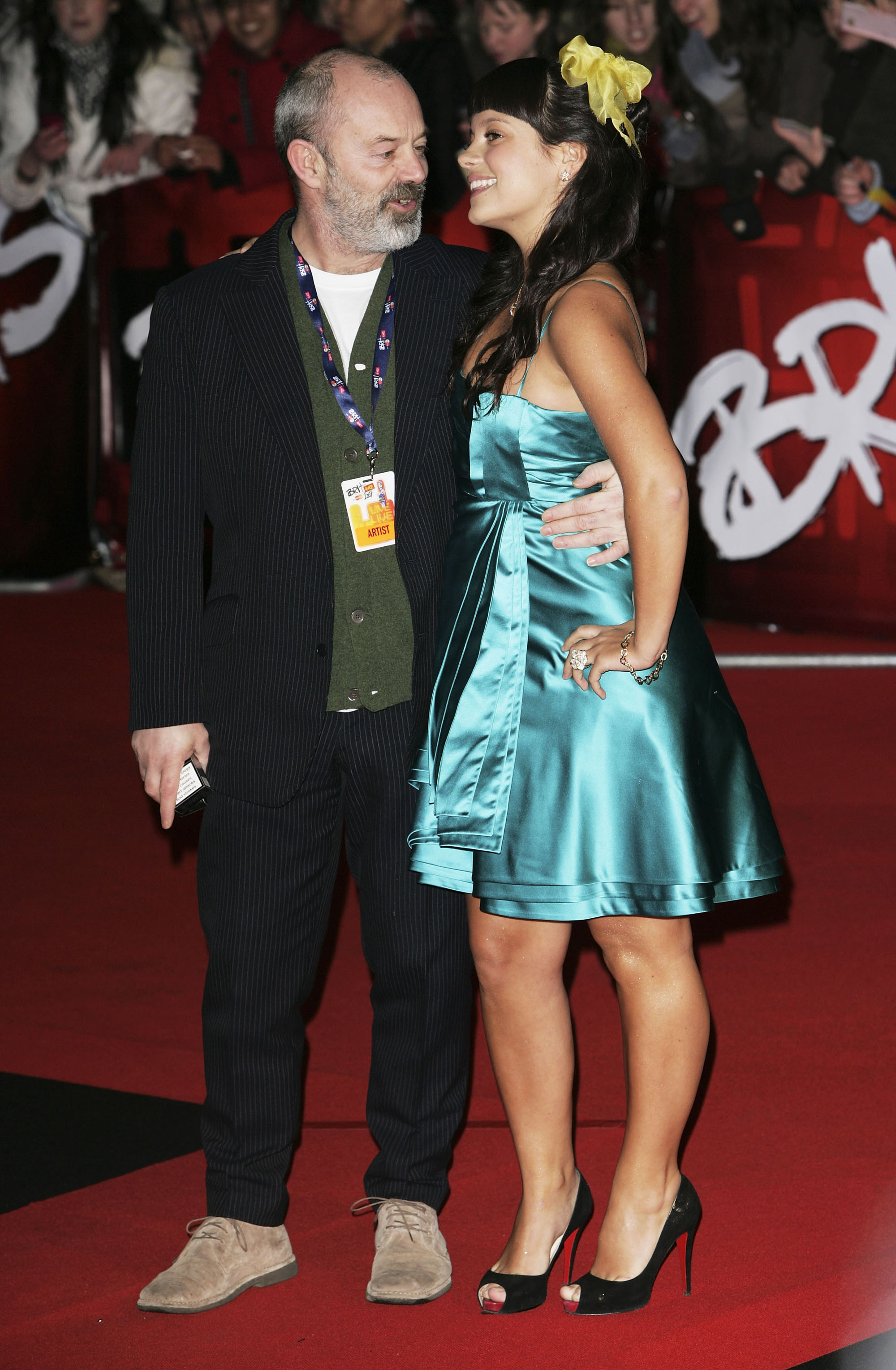 “If somebody’s mom or dad is a doctor, and then the kid becomes a doctor, you’re not going to be like, ‘Well, you’re only a doctor because your parent is a doctor,’” Johnny Depp’s 23-year-old daughter told the outlet in November. “It’s like, ‘No, I went to medical school and trained.’”

As for Kravitz, the “Big Little Lies” alum, 34, called it “completely normal” for kids to follow in their parents’ footsteps in a GQ interview that same month.

“It’s literally where last names come from,” the actress, who was raised by Lisa Bonet and Lenny Kravitz, explained. “You were a blacksmith if your family was, like, the black family.”