The screenwriter behind some of British film’s most famous period dramas has bemoaned the rise of strong female characters in a tongue-in-cheek interview.

Andrew Davies, who has masterminded the BBC’s upcoming adaptation of Victor Hugo epic Les Misérables,  joked that it was now ‘compulsory’ to include powerful leading ladies on screen in a post #MeToo era.

Speaking in a new BBC Four documentary, the outspoken Welshman said he had found himself ‘pleading’  to write a ‘really droopy, soppy girl’ into his scripts in recent years.

According to the Daily Telegraph, 82-year-old Davies said: ‘Now of course it’s compulsory. Drama networks are run by strong women who like to see themselves reflected. 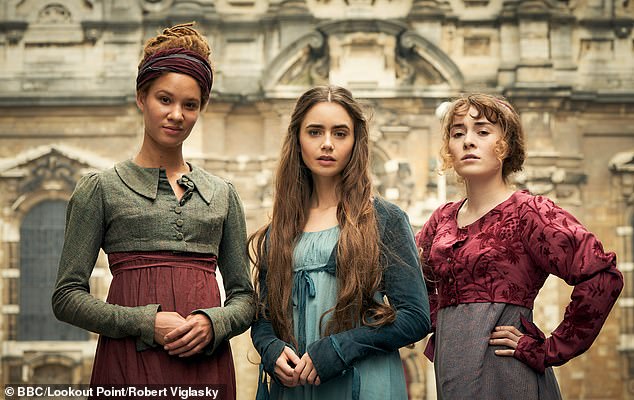 L-R Ayoola Smart as Zephine, Lily Collins as Fantine and Charlotte Dylan as Favorite in the BBC’s upcoming adaptation of Victor Hugo’s wartime epic Les Misérables, which has been adapted from the original text by outspoken screenwriter Andrew Davies 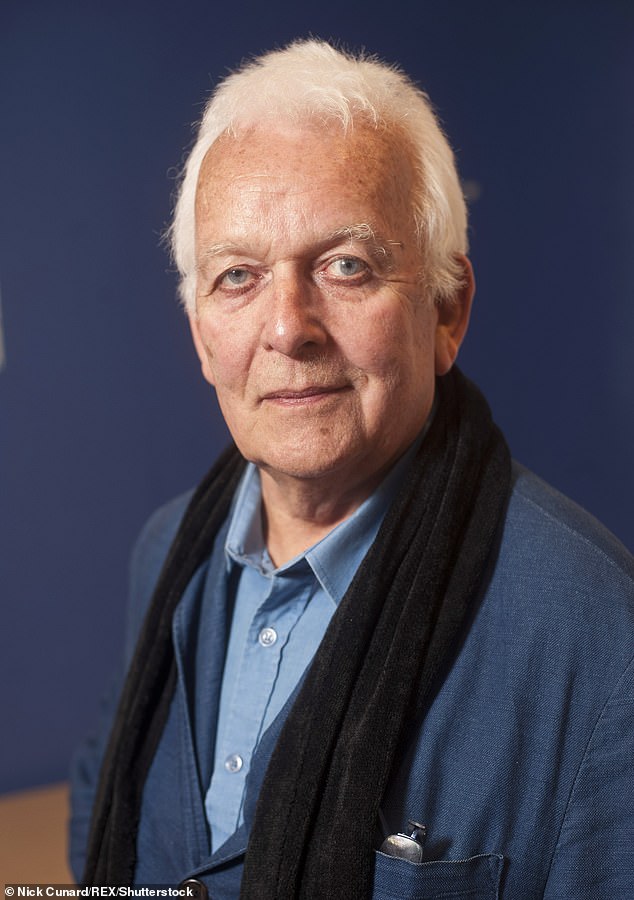 Andrew Davies (pictured in London in 2012) has masterminded the BBC’s upcoming adaptation of Victor Hugo epic Les Misérables. In a new interview he has joked that it is now ‘compulsory’ to include powerful leading ladies on screen in a post #MeToo era

‘I often find myself pleading, “Can’t I write a really droopy soppy girl,” and they say no, they’ve got to be strong and independent.’

House of Cards screenwriter Davies also opened up on the difficulties on rewriting Hugo’s 1,900-page wartime epic, saying: ‘He set the chronology in rather an odd way, and I like to be able to straighten it out.’

Following months of anticipation, the BBC finally unveiled details of its blockbuster six-part TV adaptation of Les Misérables in October.

A star-studded line-up, including Lily Collins, Ellie Bamber, Olivia Colman and Dominic West are seen in period costume for the upcoming drama — which, unlike the 2012 silver screen version, will not be a musical.

The network has broken new ground by casting a black actor, Selma star David Oyelowo, as Javert – a part played by Russell Crowe and Geoffrey Rush in recent film versions of the tale, set in 19th century France. 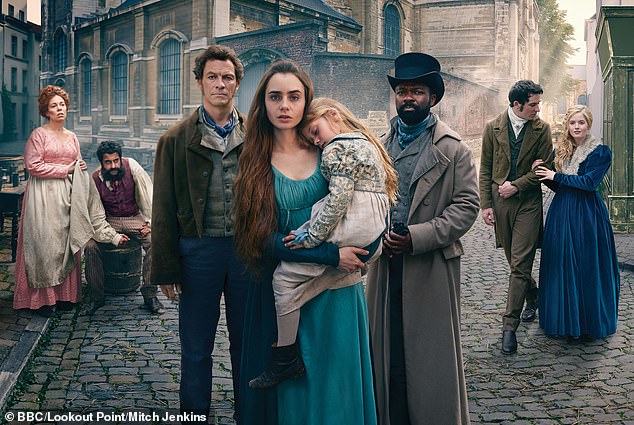 Olivia Colman, Dominic West, Lily Collins and David Oyelowo on set in the BBC’s Les Misérables adaptation, which has been years in the making and will hit screens this weekend

Meanwhile, Collins, daughter of singer Phil Collins, has secured what is arguably her biggest role to date, as Fantine, a part which won Anne Hathaway an Oscar in 2013.

The cast shot scenes in Belgium and northern France earlier this year, and the six-part series is expected to air in early 2019.

However, his production company was dropped by the BBC last year, and the series will now be a Lookout Point and BBC Studios co-production for BBC One and Masterpiece.

The 2012 film, directed by Tom Hooper, picked up 81 awards, including a Golden Globe for best actor for Hugh Jackman, who played Jean Valjean.