The creator of the viral 2007 video “Leave Britney Alone” is transitioning.

Cara Crocker — formerly known as Chris Crocker — announced her life-changing decision on Instagram Tuesday, writing, “It’s been 33 years coming and I’m happy to be in a place where I can embrace who I am.”

“I have put my identity & personal happiness aside for so long, out of fear of rejection or me not wanting to embarrass my family,” she added. “Then I realized anyone who loves me for me won’t be embarrassed and would’ve shown genuine interest in how long I have felt this way, in the first place.”

Crocker, who is starting hormone replacement therapy Wednesday, said the process will be “lonely,” but she needed to do this for her “gender dysphoria.” 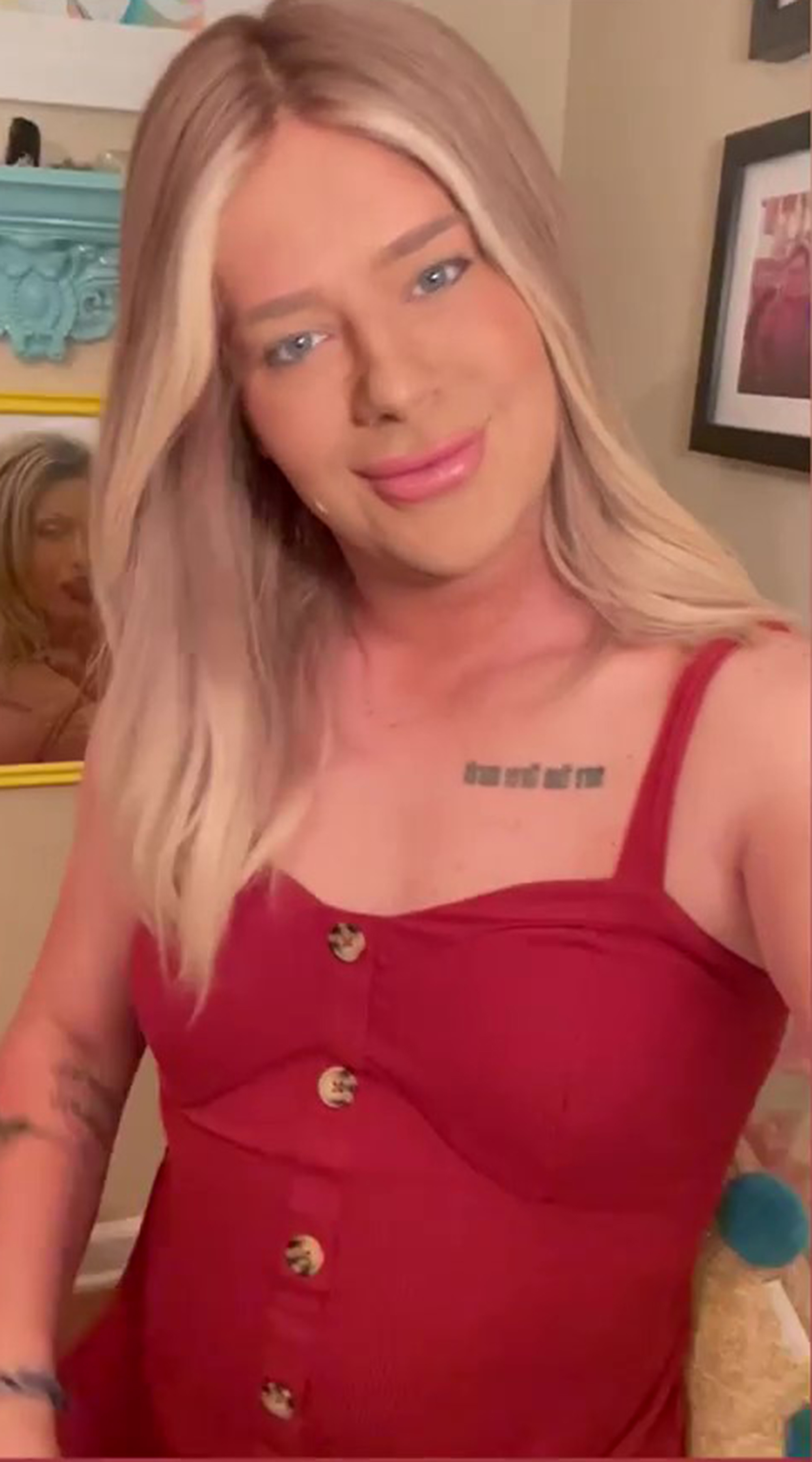 She also noted that she will only answer to Cara — not Chris — and said her last name will remain Crocker, the stage name she used to protect herself from “threats online as a teenager.”

The Tennessee-based influencer, now 33, became a viral sensation during Britney Spears’ breakdown in 2007, when she fiercely defended the “Toxic” singer against incessant attacks from the media and paparazzi at the time.

“How f–king dare anyone out there make fun of Britney?” Crocker said amid tears in the iconic clip. “Her song is called ‘Gimme More’ for a reason because all you people want is more, more, more, more, more! Leave her alone!” 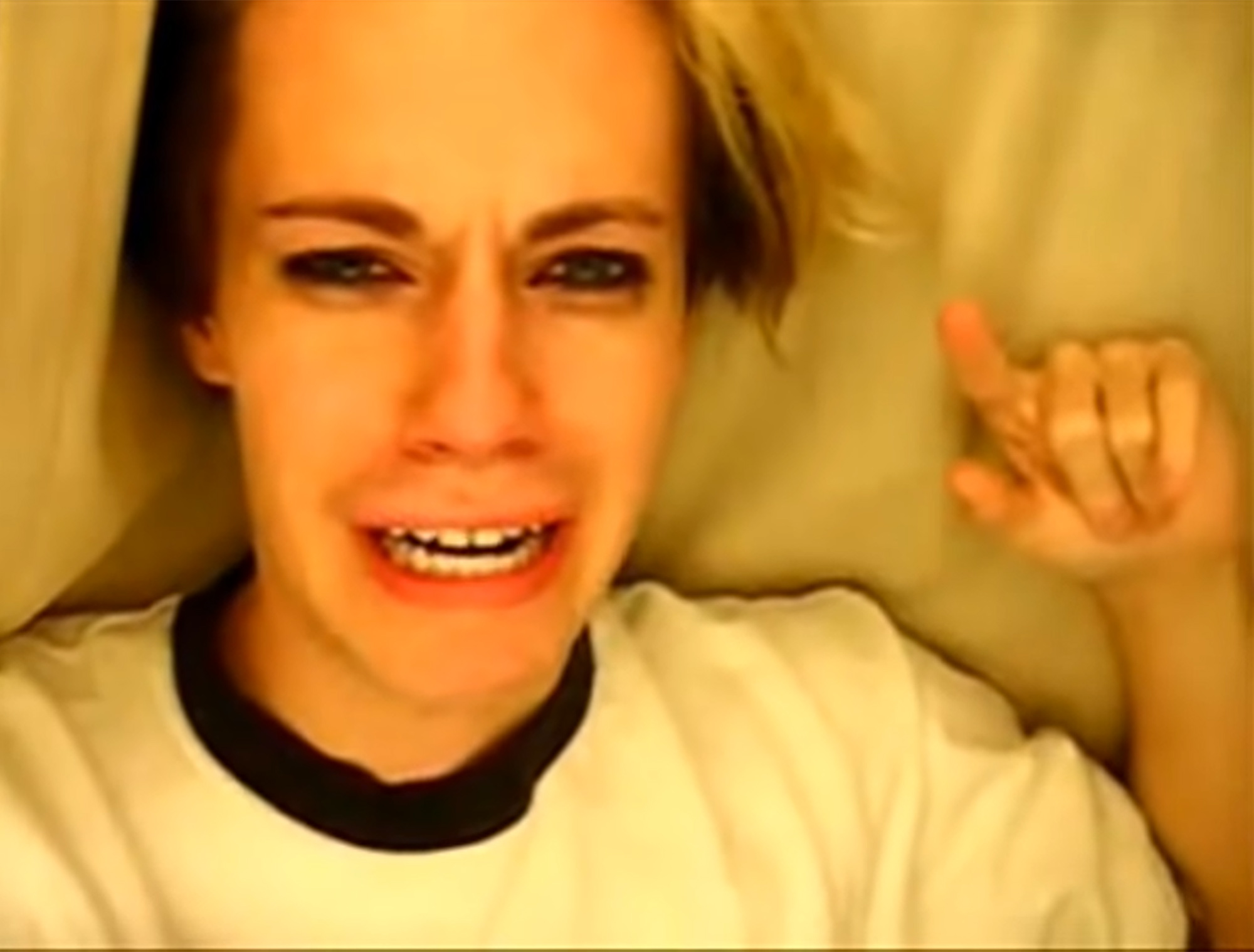 Crocker shared in an Instagram post earlier this year that no one took her seriously when she posted the video at age 19 because she was a “gender-bending teenager.” She called the public’s reaction to her “transphobic.”

“Not just verbal, but physical attacks were made towards me at gay bars and out in the streets. (By LGBT people who were embarrassed of me because of the way the media made fun of me. Which made them feel I gave them a bad name),” she wrote in February.

However, with the rise of the #FreeBritney movement amid Spears’ ongoing and contentious battle with her conservators, Crocker and her video have since become revered.