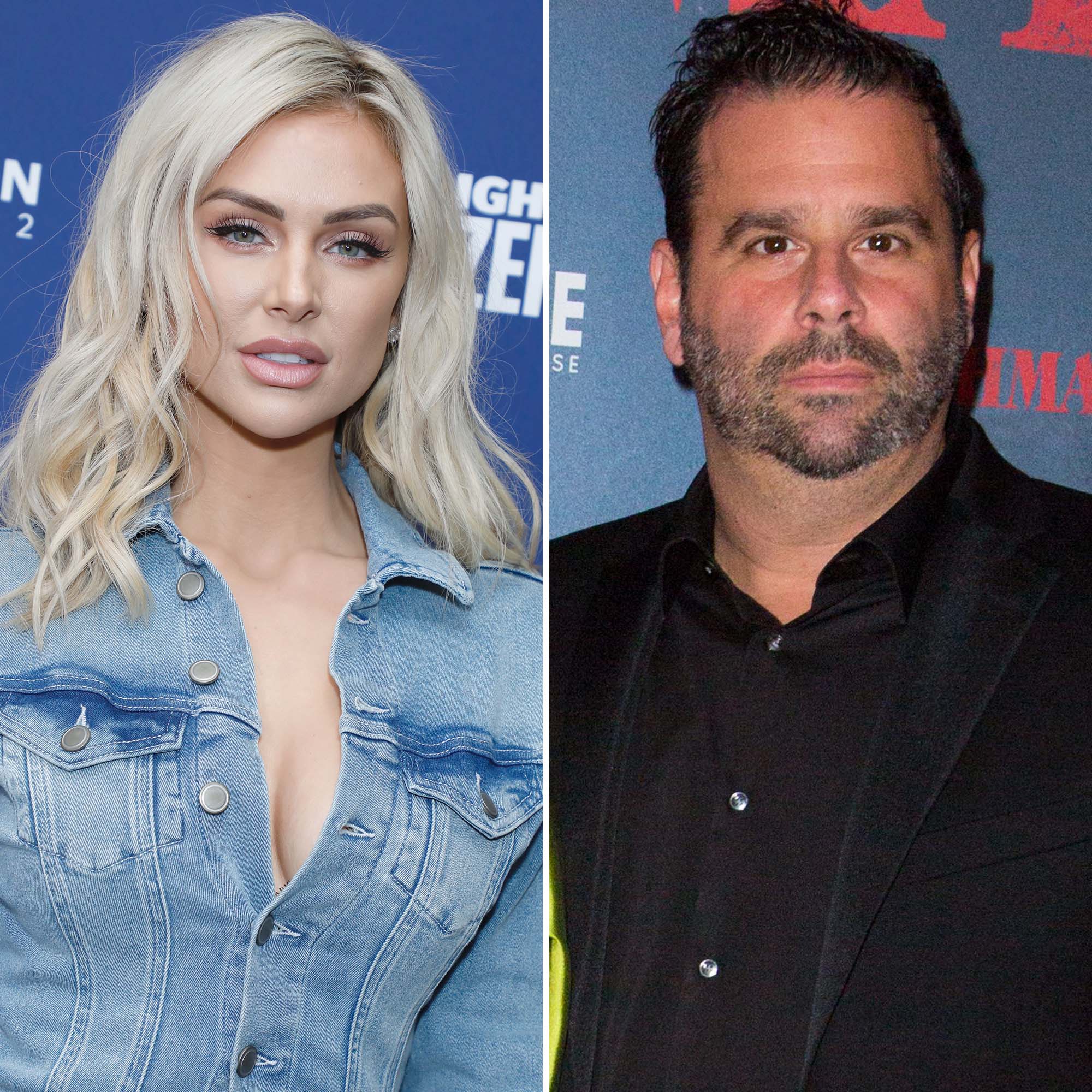 Clapping back? Lala Kent seemingly responded to her former fiancé Randall Emmett‘s claims that she convinced his ex-wife, Ambyr Childers, to accuse him of abuse.

Lala Kent and Randall Emmett’s Ups and Downs Over the Years: A Timeline

“When the day comes that you crash and burn, you can try to blame everyone around you for your demise. And not if, but when that day comes — where your truth is revealed that you desperately tried to cover up — you will have to look in the mirror and know [that] no one did this to you but you,” Kent, 32, wrote via her Instagram Story on Wednesday, November 16.

The Vanderpump Rules star’s comments came after Emmett, 51, claimed that she and Childers, 34, had teamed up to launch a smear campaign against him.

“I believe that Ambyr and Lauren [Kent’s real name] are working together in [an] attempt to destroy my reputation to give them both an advantage for custody,” the Silence producer alleged in documents obtained by Us Weekly. “Ambyr has completely fabricated abuse that never happened and I believe that Lauren has convinced her to do so.”

The Florida native added, “Ambyr’s claims now stem from her friendship with my former fiancée, Lauren Burningham, the mother of my youngest daughter, Ocean … Lauren and I are in the middle of a very contentious custody litigation, in which Lauren has made false allegations of abuse, though she has never filed a DVRO Request against me, because she knows she is not a victim of abuse.”

“What I’ve learned in this town is everyone has a price. It does not mean the victim is not credible — rather, they were overpowered, threatened, paid, then silenced. An art that someone has conquered quite beautifully,” the Bravo personality wrote.

In June, the “Give Them Lala” podcaster opened up to the Los Angeles Times, claiming that her ex-fiancé “tackled me and knocked me to the ground” when she took his phone after confronting him about his alleged infidelity. Emmett has denied all claims put forth in the exposé.

“The allegations in the Los Angeles Times story are false and part of a now-familiar smear campaign orchestrated by Randall’s ex-fiancée to sway their custody dispute,” a spokesperson for the Irishman producer told Us in June. “Lala Kent has lied and manipulated others in her desperate attempt to win full custody of their daughter, keep her name in the press and remain relevant in reality television.”

Everything Lala Kent Has Said About Randall Emmett After Their Split

Emmett was married to Childers from 2009 to 2017. They share two daughters: London, 12, and Rylee, 9. The Midnight in the Switchgrass director and Kent got engaged in September 2018 and welcomed their daughter, Ocean, in March 2021. Us confirmed that the duo had split in November of that year.

Childers’ team declined to comment. Us has also reached out to Kent’s rep.