Lala Kent is getting a boob job to celebrate her book

Lala Kent claimed ex-fiancé Randall Emmett would threaten to call the cops if she tried to leave their house with their 1-year-old daughter.

The “Vanderpump Rules” star, 31, said on SiriusXM’s “Jeff Lewis Live” Thursday that she she decided dump the “Irishman” producer, 51, on Oct. 15, 2021, amid cheating rumors, but he allegedly refused to let her move out until 12 days later when he left for a trip to Miami.

“He wasn’t letting me leave the house with Ocean during those 12 days,” Kent claimed, referencing the exes’ baby girl.

“He would threaten to call the police on me if I didn’t return her, and he would give me time periods that I could take her. I don’t think he knew I was leaving. I think he needed to regain control of me.”

The reality star admitted she was “shaking just thinking about that time period,” calling it “horrific.” 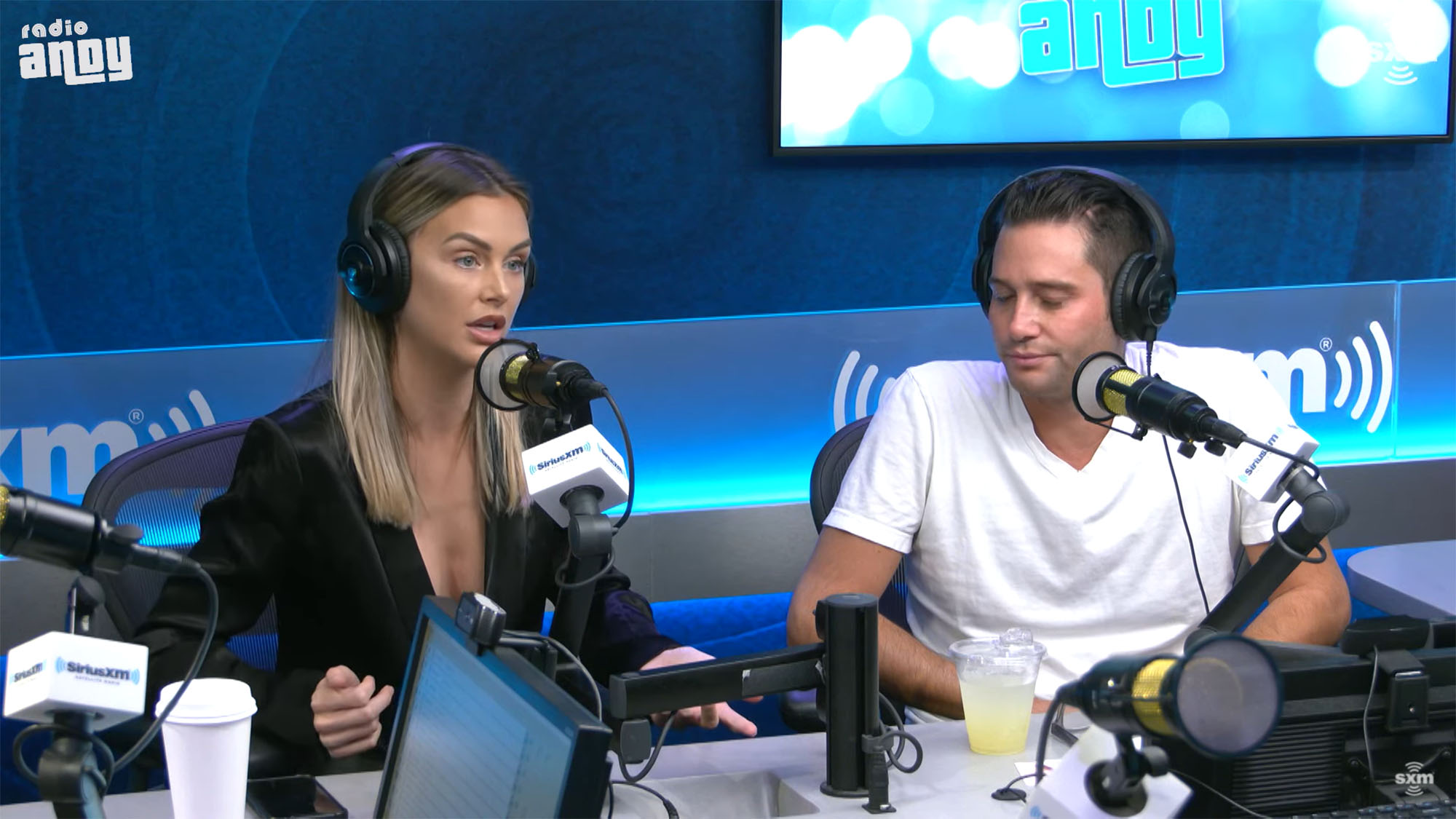 Kent recalled packing up her and Ocean’s belongings in four hours and moving into an Airbnb for nearly a month the second Emmett got on the plane to Miami.

“We did it quick,” she continued before alleging, “I was worried that he was having me watched, which he did send people to watch me. Luckily, they didn’t watch me move out.”

The “Give Them Lala” author said Emmett found out she and their daughter had moved out the next day, and she received “a lot of text messages” from him. 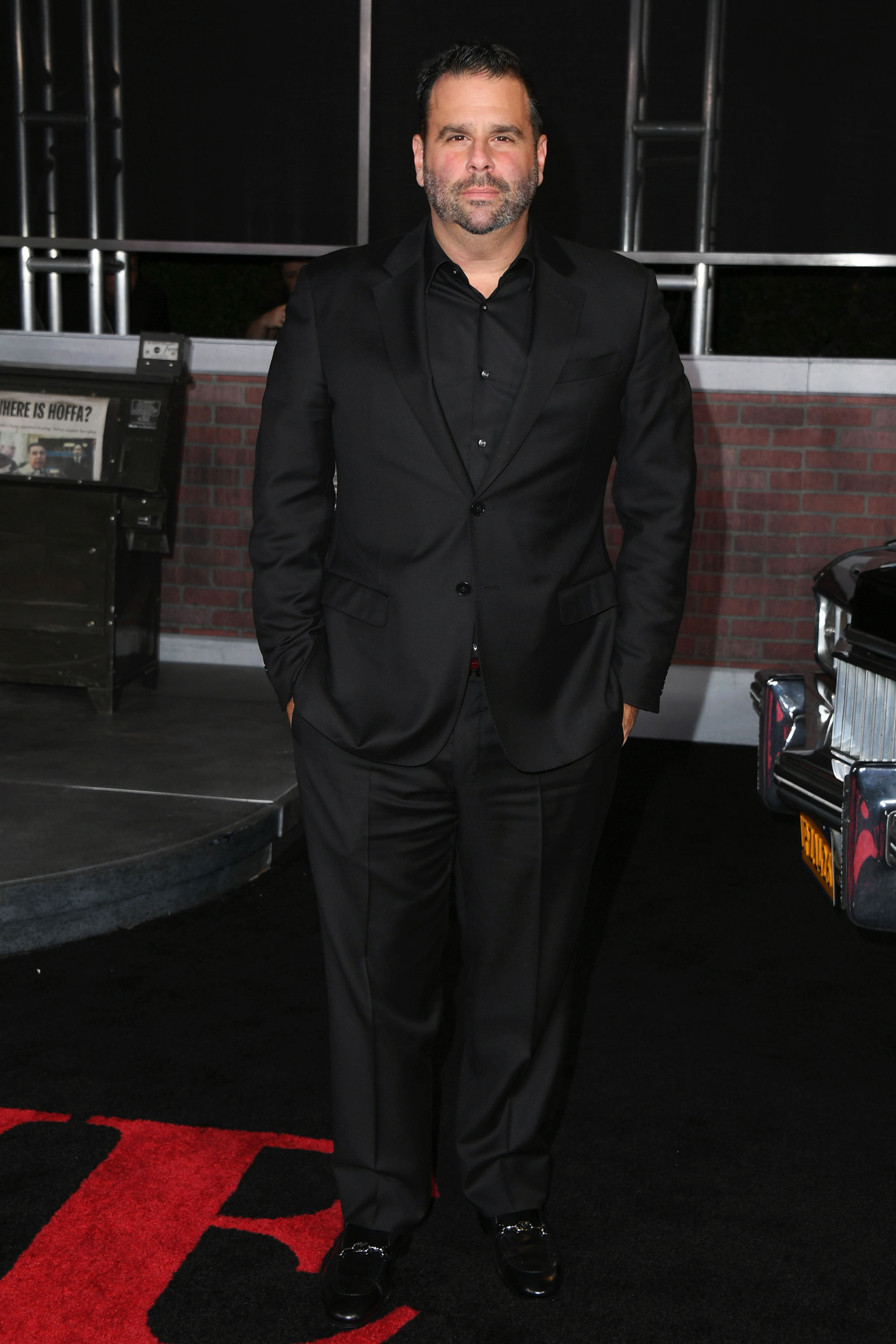 Page Six broke the news that Kent dumped Emmett in October 2021 after photos surfaced of him walking with two other women on the streets of Nashville.

Kent said Thursday that she “know[s] everything” about the women in the photo, claiming there were “many women” besides those two. She previously claimed there was “a lot of betrayal” when it came to her ex.

“What he was doing behind the scenes was not the same as the life he was portraying when we were around each other,” she said in a March episode of “Give Them Lala.” 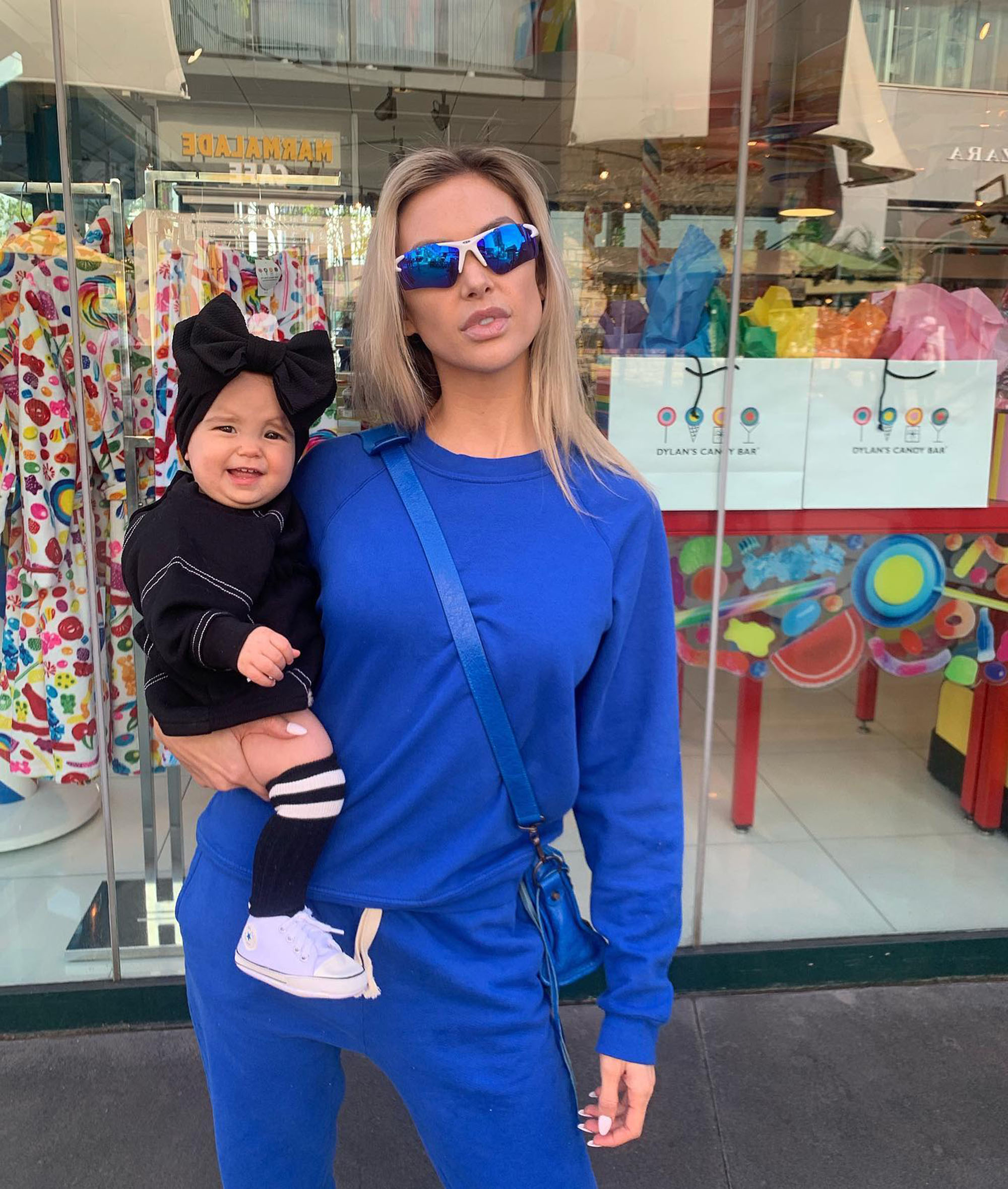 Meanwhile, Emmett has kept pretty tight-lipped on the split and his alleged infidelity, but he did admit to making “mistakes” in their relationship.

“I’ve made mistakes, she’s made mistakes, but I’m never going to bring that to light because that’s just not right,” he said on pal Golnesa “GG” Gharachedaghi’s podcast, “Genuinely GG,” in March.

“For me, I just don’t feel it’s appropriate. I can’t tell her what to do. She’s a strong woman, and I just hope that in time that kind of all mellows out.” 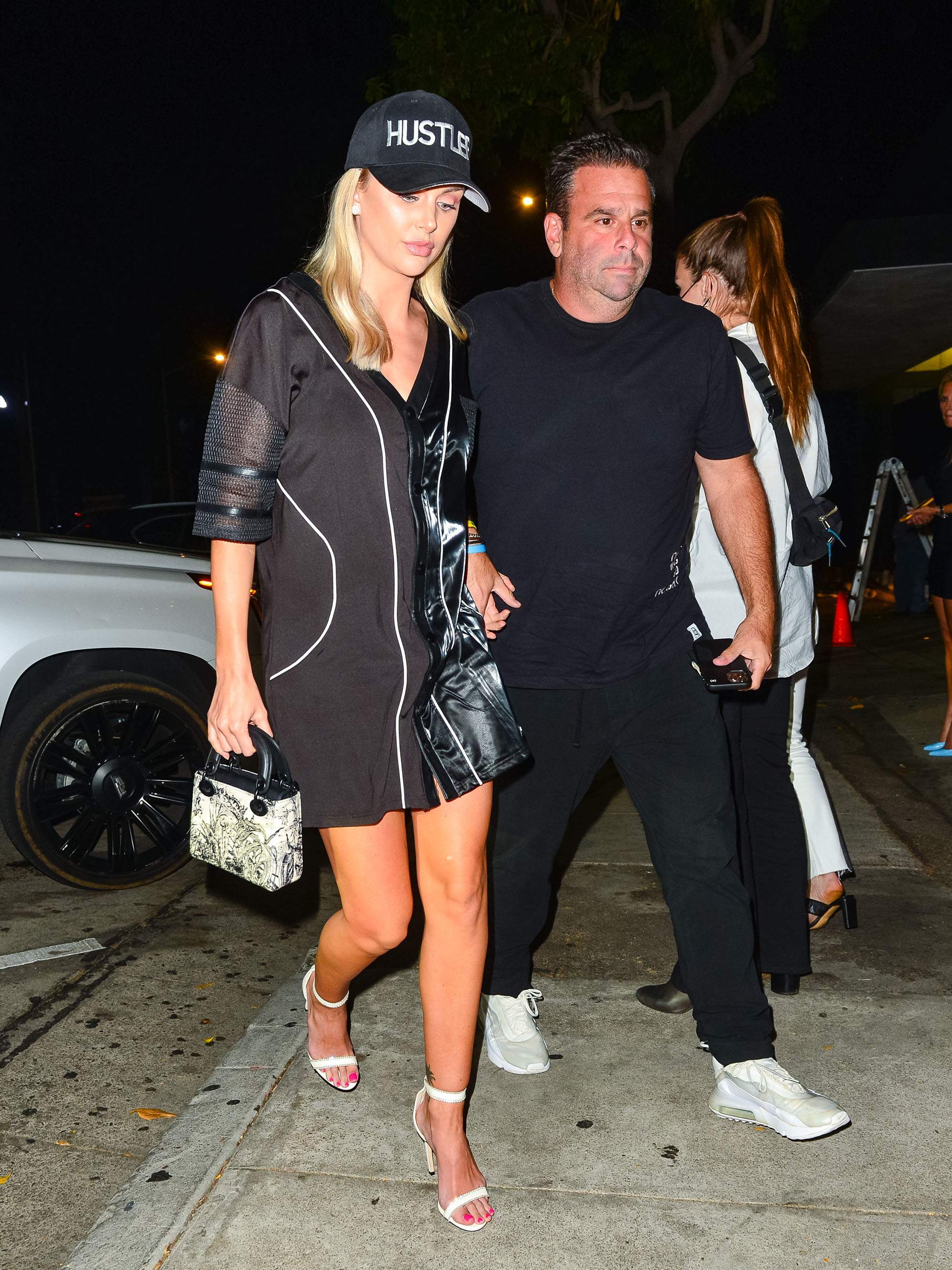 A rep for Emmett did not immediately respond to Page Six’s request for comment on Kent’s latest claims.