Kylie Jenner shared a new photo of herself rocking a bikini via Instagram on Saturday – after revealing she lost 40 pounds following the birth of her and Travis Scott’s son.

The reality star, 24, was photographed lounging poolside with her toned tummy on full display and her face covered with a hat.

“piña colada please,” she captioned the post, which also featured a close-up shot of her blended cocktail.

One day prior, Jenner also shared a snap of herself in a bikini while sitting on a surfboard in the ocean. 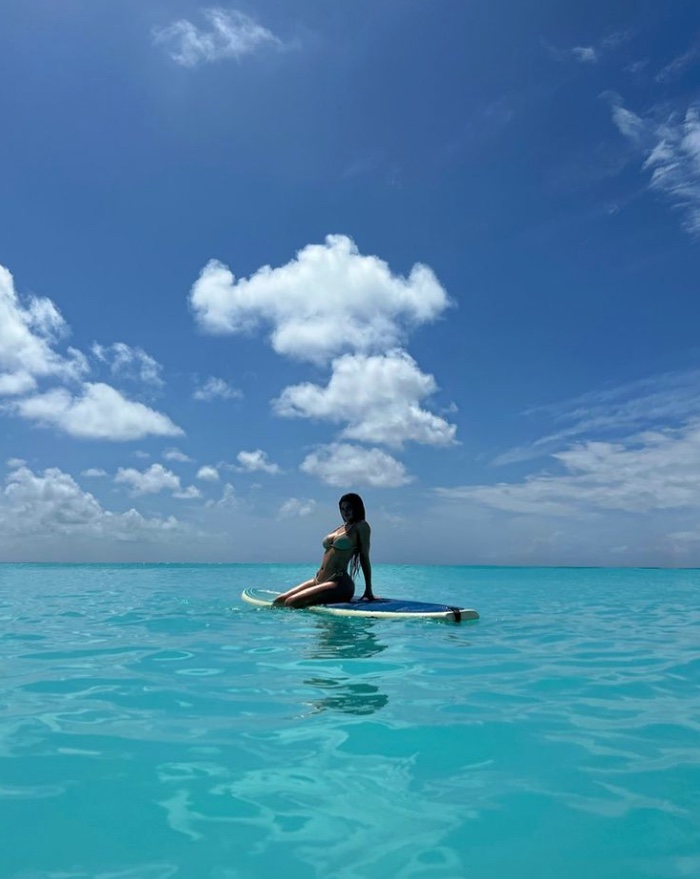 Jenner – who gave birth to her second child with Scott in February – previously revealed that she gained 60 pounds while pregnant with her son.

“down 40lbs (prayer hands emoji) just trying to be healthy and patient,” she wrote over a clip of her walking on a treadmill, according to the Daily Mail. “walking/pilates is my favorite combo.” 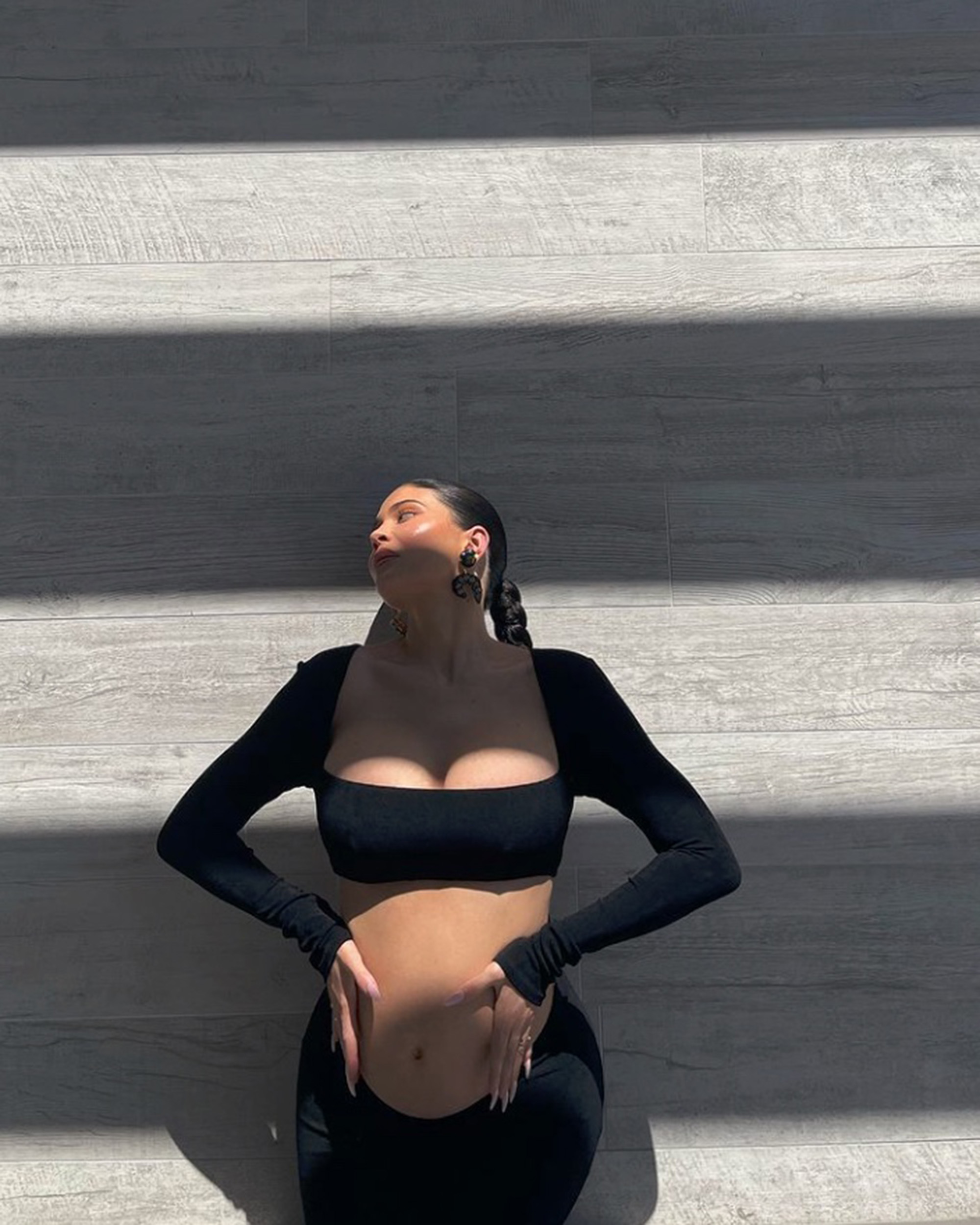 The revelation came after Jenner admitted in March that “postpartum has not been easy.” The brunette beauty is also mom to 4-year-old daughter Stormi with Scott.

“It’s very hard. This experience for me, personally, has been a little harder than with my daughter,” she confessed via videos shared to her Instagram Stories at the time.

“We have to stop putting pressure on ourselves to be back, not just physically, mentally after birth. Just sending some love.” 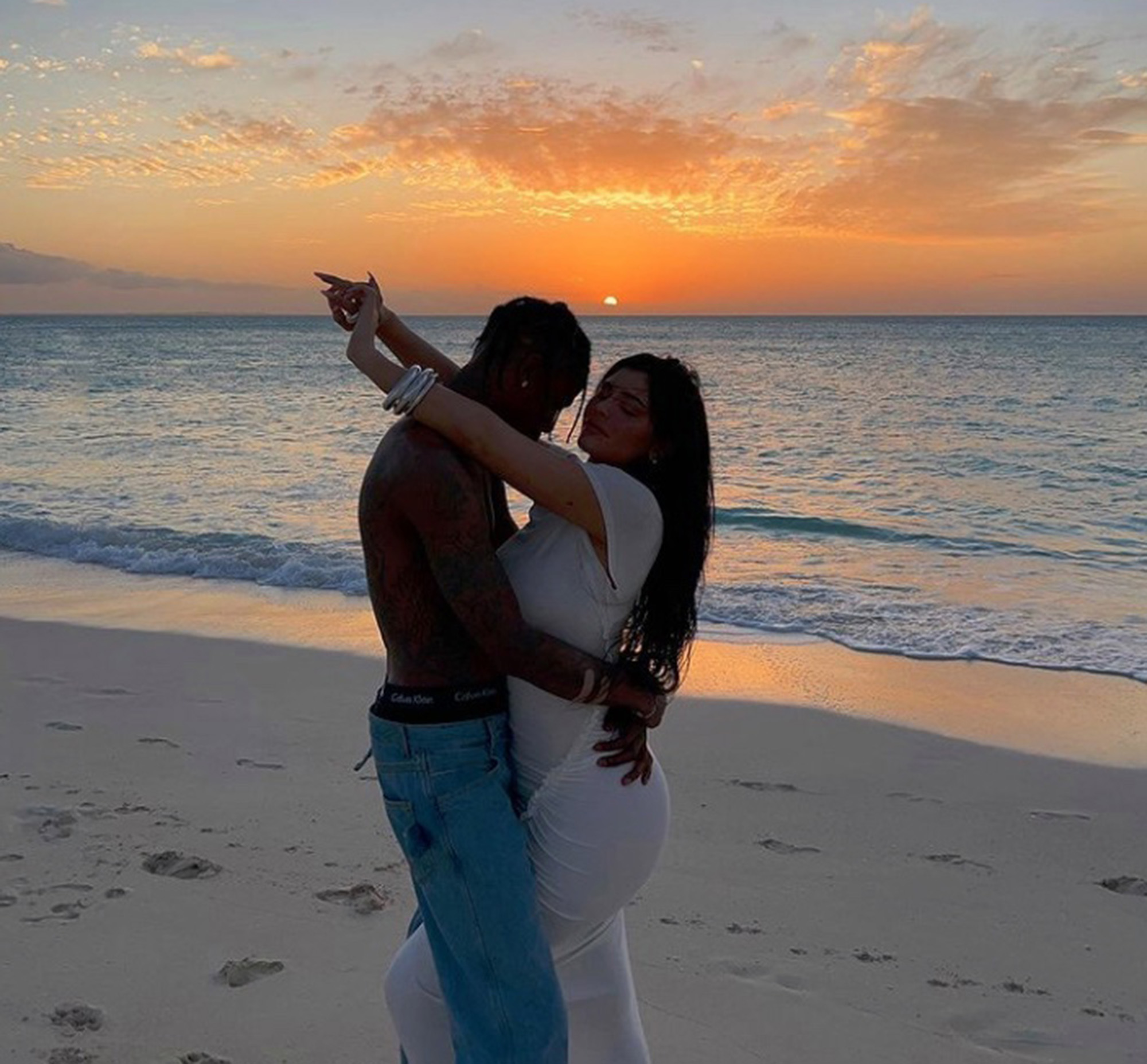 While the beauty mogul was relaxing over the weekend following her appearance at the Met Gala, Scott, 31, took the stage for his first public performance since the deadly Astroworld tragedy.

The rapper performed at E11even in Miami Saturday night, in celebration of the club’s Formula 1 Grand Prix party, where tables reportedly went for a range of $5,000 to $100,000.

“Everybody owes me a shot,” he told the crowd. “We need every stripper to report to the f–king stage right now. We need every bottle reported to this motherf–kin floor.”