Kylie Jenner is giving fans a new glimpse into her life as a mom of two.

The “Kardashians” star gave fans a closer look at her and Travis Scott’s 9-month-old son — whose name has still not been released to the public.

In an Instagram post captioned “highlights” on Monday, Jenner shared a carousel of pics of her family, including one image of her wearing a backless black gown while holding the infant and walking beside her and Scott’s 4-year-old daughter, Stormi Webster. 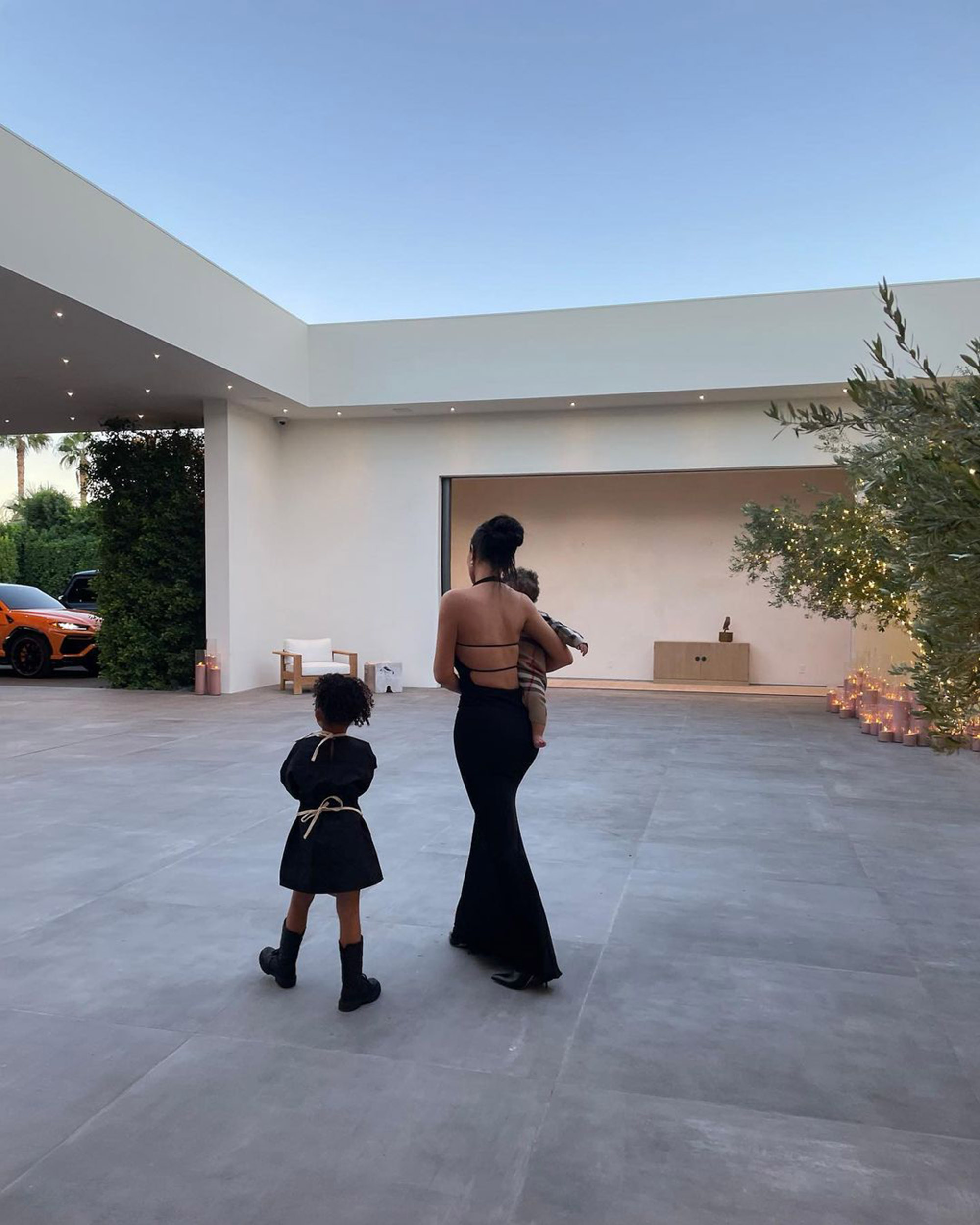 In other photos, the Kylie Cosmetics founder enjoyed a day outside with her son as she sat in the grass with him and held him up as he stood in the greenery.

After welcoming their second child in February, Scott, 31, and Jenner, 25, initially named their son Wolf Webster. However, the following month, the reality star announced that his moniker had changed.

“FYI our sons name isn’t Wolf anymore,” she wrote on her Instagram Stories on March 21, adding, “We just really didn’t feel like it was him.”

Though Jenner and Scott have not revealed their son’s name, the beauty guru recently shared that she felt pressured to choose the name Wolf while they were at the hospital following his birth. 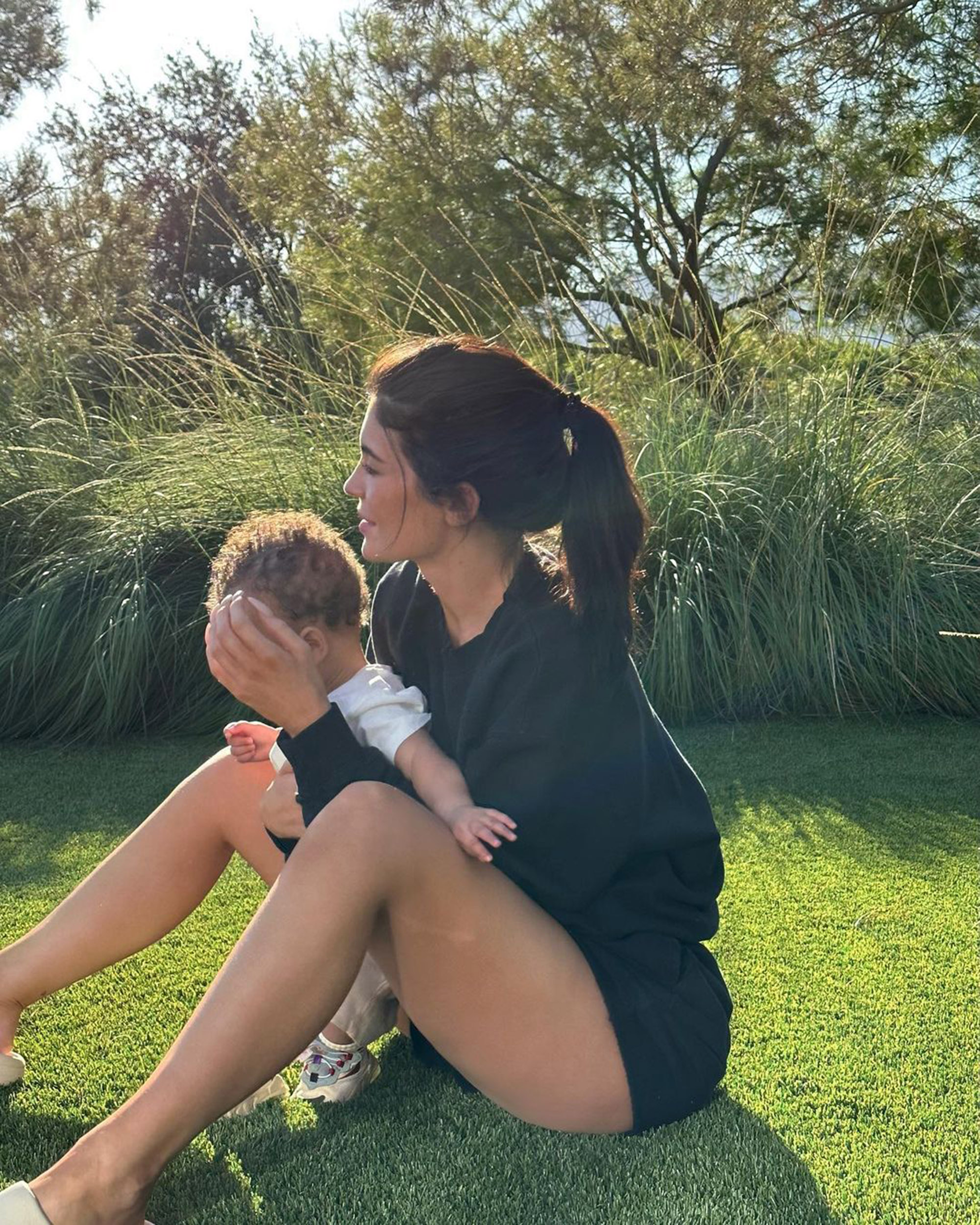 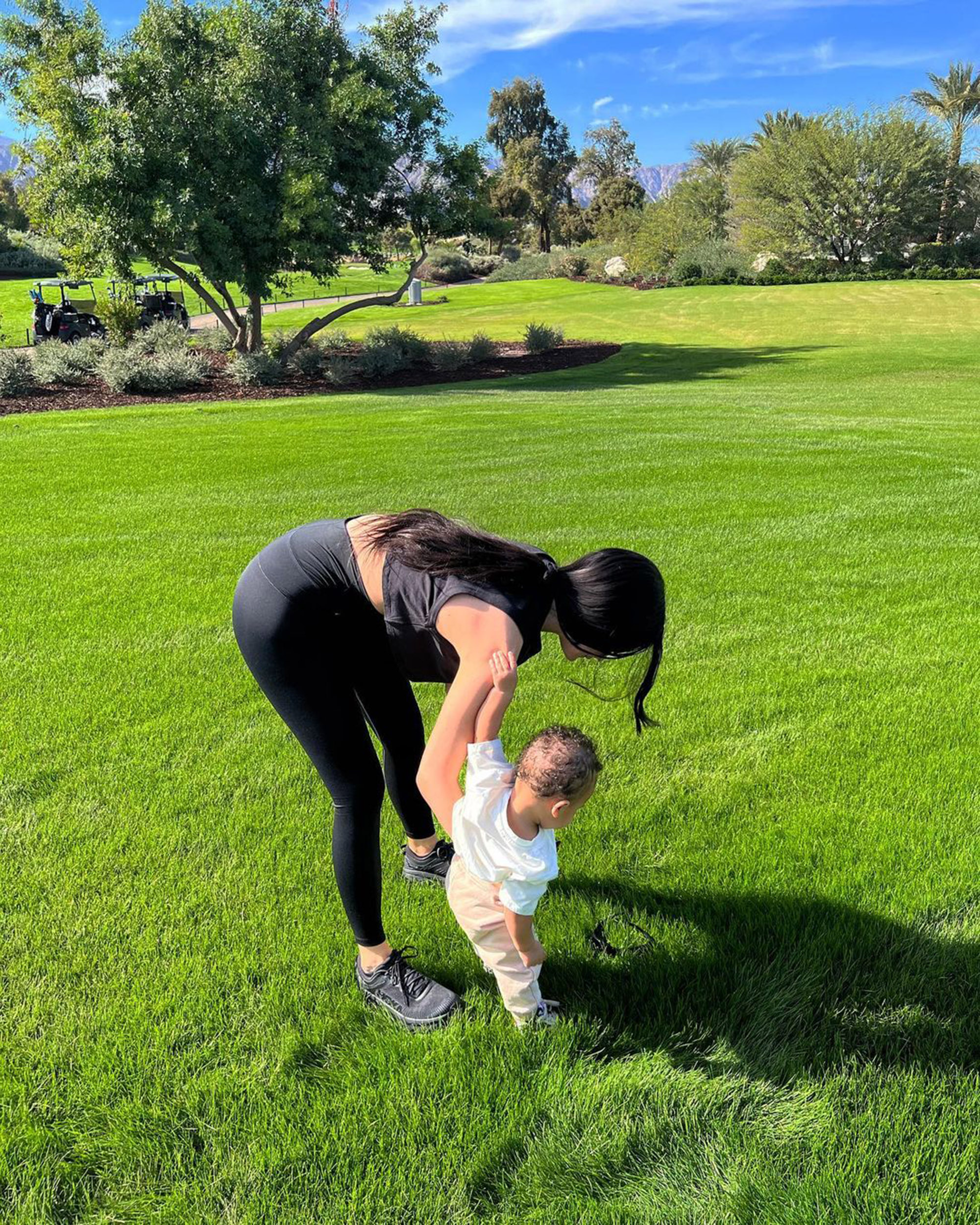 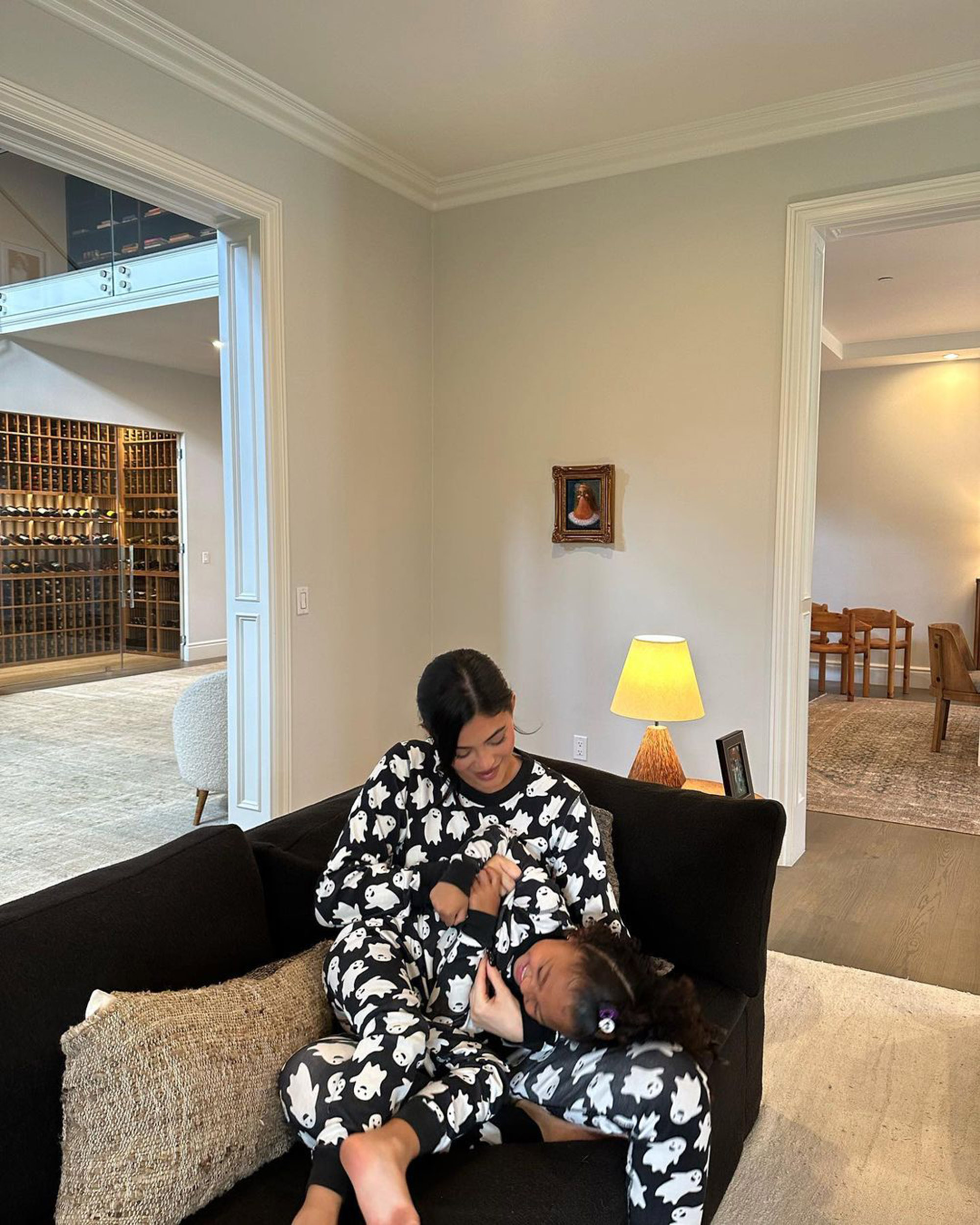