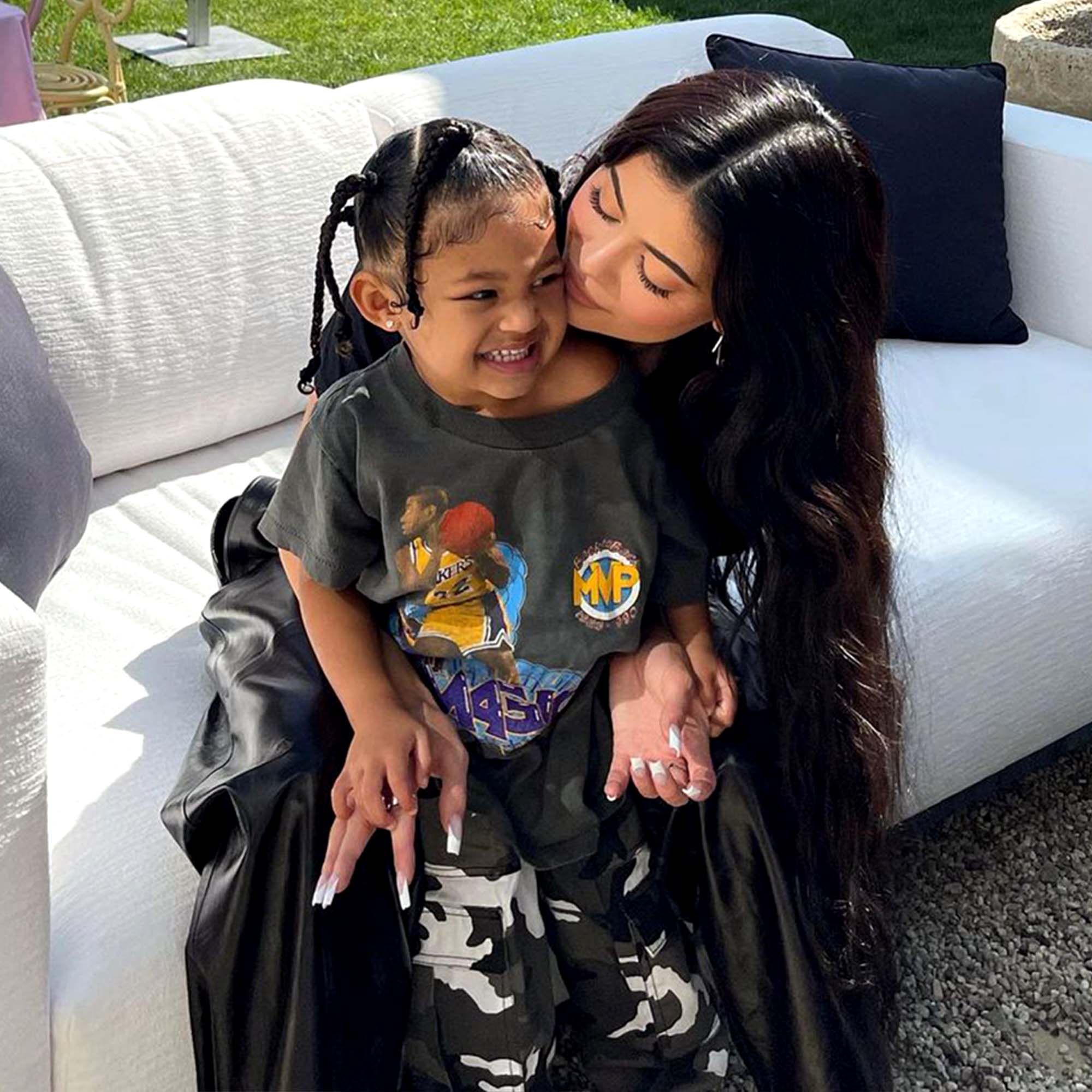 All about Stormi! Pregnant Kylie Jenner is focusing a little more on her first child before she becomes a mother of two.

The 24-year-old Kylie Cosmetics founder is “giving Stormi as much attention as possible” for the time being, a source exclusively tells Us Weekly.

Along with caring for the 3-year-old, Jenner is “focusing on her health and her baby’s health at the moment and finishing setting up the nursery,” the insider adds.

The Life of Kylie alum welcomed Stormi in February 2018 with then-boyfriend Travis Scott. Though the duo split in October 2019, multiple sources confirmed to Us earlier this year that the duo are expecting their second baby. Jenner and the rapper, 30, later announced the news via Instagram in September with a video that featured the reality star’s ultrasound.

Though they’ve been through their ups and downs in the past, a source told Us last month that Jenner and the “Goosebumps” artist “have never been closer” than they are amid her second pregnancy. “The baby has absolutely brought them even closer together,” the insider noted at the time.

When she was expecting Stormi, the Keeping Up With the Kardashians alum kept her pregnancy under wraps. This time around, she’s been sharing more glimpses of her growing bump on social media as she prepares for her little one’s arrival. 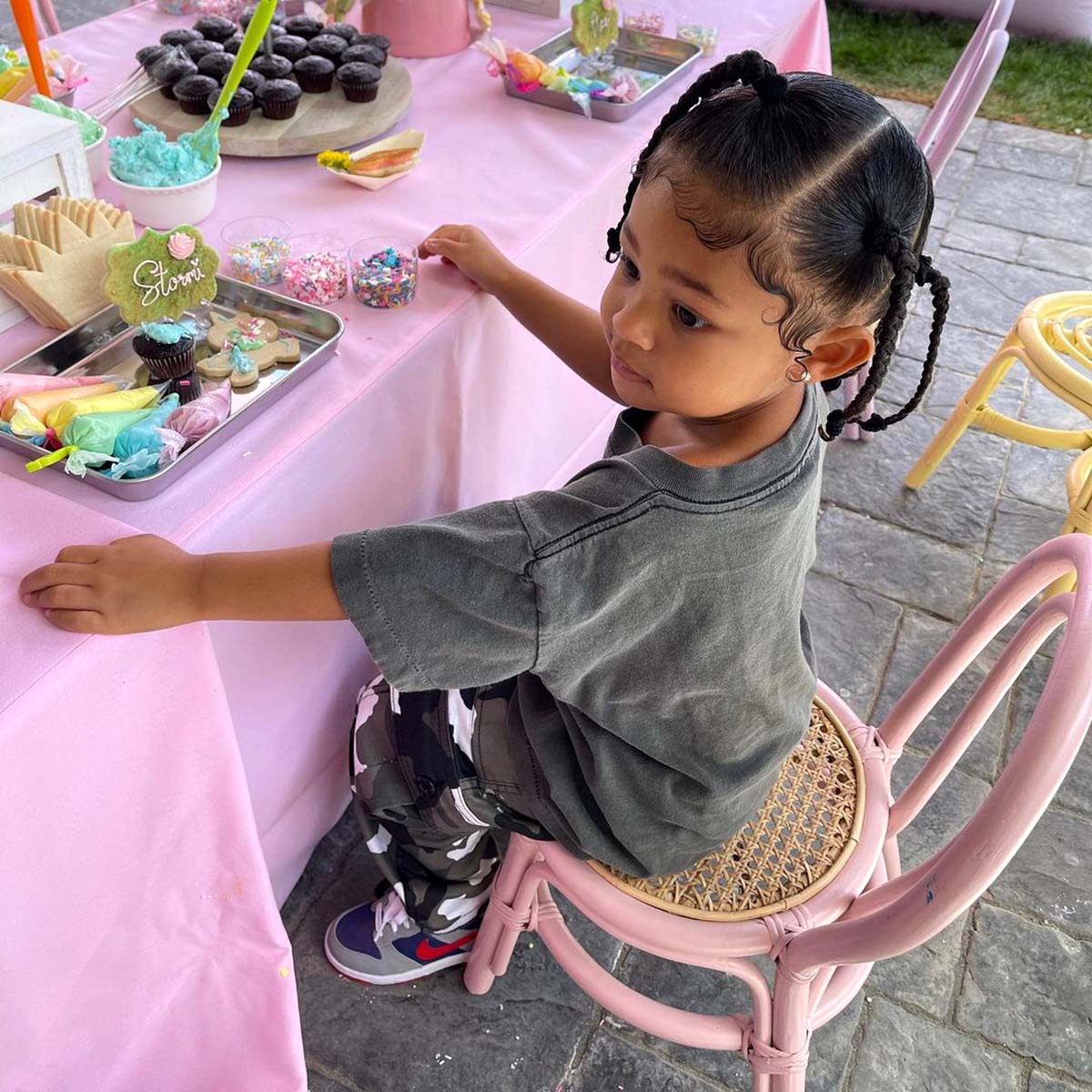 “Motherhood is such a balancing act, and I just try to take one day at a time!” the makeup mogul told Elle in September, encouraging other moms to “be gentle” with themselves. “[It] feels like something [she] was always meant to do. Watching [my daughter], Stormi, experience everything for the first time has been the best part of these last few years.”

Both Jenner and Scott have wanted to give their daughter a sibling “for a long time,” a source previously told Us, adding, “Stormi almost understands that she is going to be a big sister.”

Kardashian-Jenner Family: A Guide to the Fathers of Their Kids

The California native has older sisters Kourtney Kardashian, Kim Kardashian and Khloé Kardashian to look up to, but for Kendall Jenner, watching her little sibling take motherhood by storm has been equally inspiring.

“She’s my baby sister who I grew up with,” the 25-year-old model told Vogue in March 2018. “We all grew up in twos: Kourtney and Kim grew up together; Rob [Kardashian] and Khloé; Brandon [Jenner] and Brody [Jenner]; Burton [Jenner] and Casey [Jenner], and then Kylie and I. So to see my best friend growing up have a baby? It’s already made us even closer.”