The “Real Housewives of Beverly Hills” star, 53, showed off two new tattoos on Instagram Wednesday, leaving fans to wonder about the meaning behind the body art.

Richards now has a heart inked in black on one wrist, and the Roman numerals XVIII (for 18) on the other.

Richards confirmed that the ink was “new” and “real” in the comments, and in an Instagram Story, she thanked the team at Uplift Tattoo — which is based in New York and Miami — “for being so nice and patient,” Bravo reported. 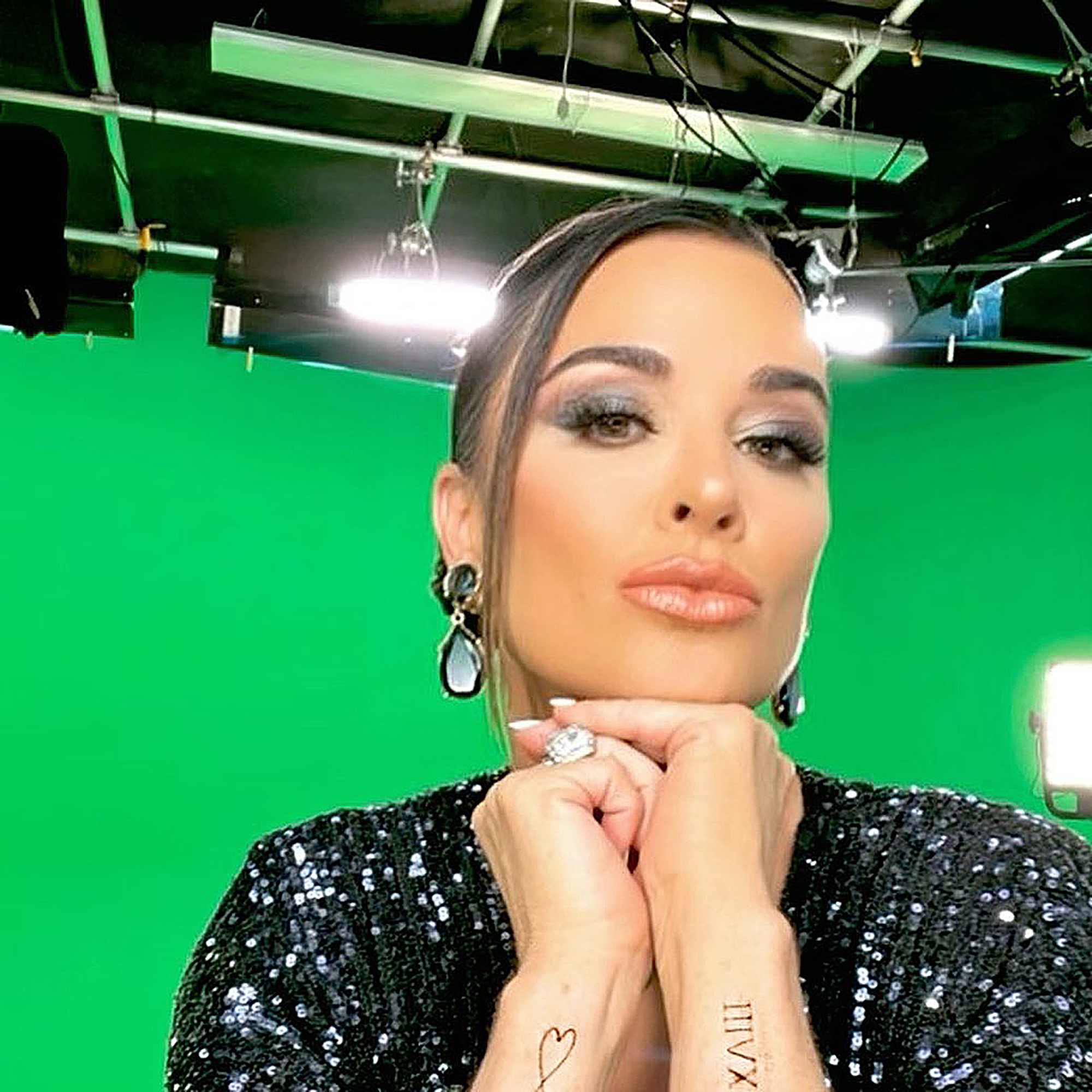 Her tattoo artist, Jakki, proudly shared Richards’ post showing off the ink to her own Story.

The “Halloween Kills” actress also posted Bravo’s coverage of her tats on her Story, writing, “Y’all have a lot of questions about this.” 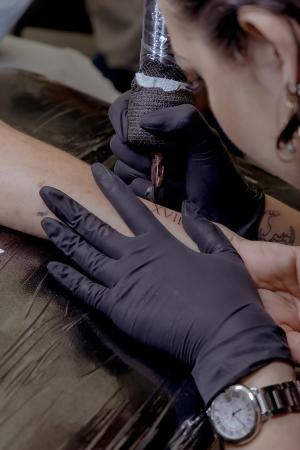 Seeing as she didn’t share the meaning behind the designs, it seems fans may have to wait to learn more about them on the new “RHOBH” episodes.

“The Real Housewives of Beverly Hills” airs Wednesdays at 8 p.m. ET on Bravo, and is streamable the next day on Peacock. 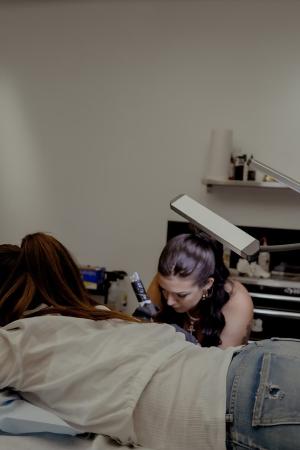