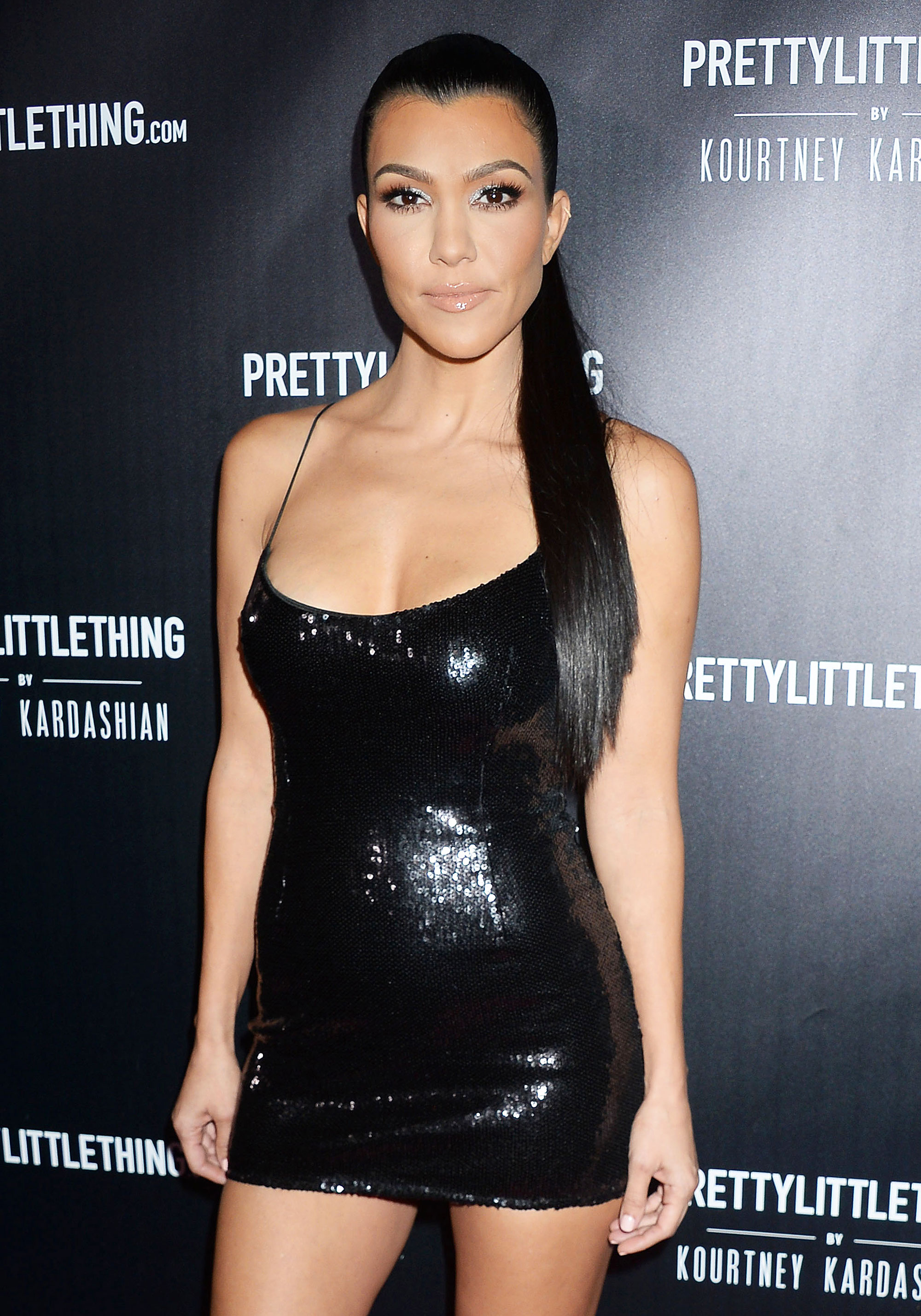 Time for a change! Kourtney Kardashian is certainly a creature of habit, but as she recently revealed, she’s made a big alteration to her post-workout routine.

In a Poosh article posted on Friday, April 3, the 40-year-old shared that she has officially replaced her morning avocado smoothie with a sweet banana shake.

Though the Keeping Up With the Kardashians star has been drinking the avocado-based beverage “every day for years,” she decided to give another fruit a chance with “this new banana version” of her post-gym morning smoothie.

“My post-workout tradition is always the same,” Kardashian explained in the article. “I prep and drink my go-to avocado shake (now subbed with the banana ingredients) like clockwork.”

Those ingredients include organic almond milk or organic pea milk, a banana, a date, a dash of cinnamon and a scoop of ice.

Per the Kourtney and Kim Take New York alum, her post-gym pick-me-up is also made with some important supplements, including one scoop of protein powder with bone broth, which she said helps her “muscles recover faster” and aids in digestive health, as well as one serving of collagen powder. 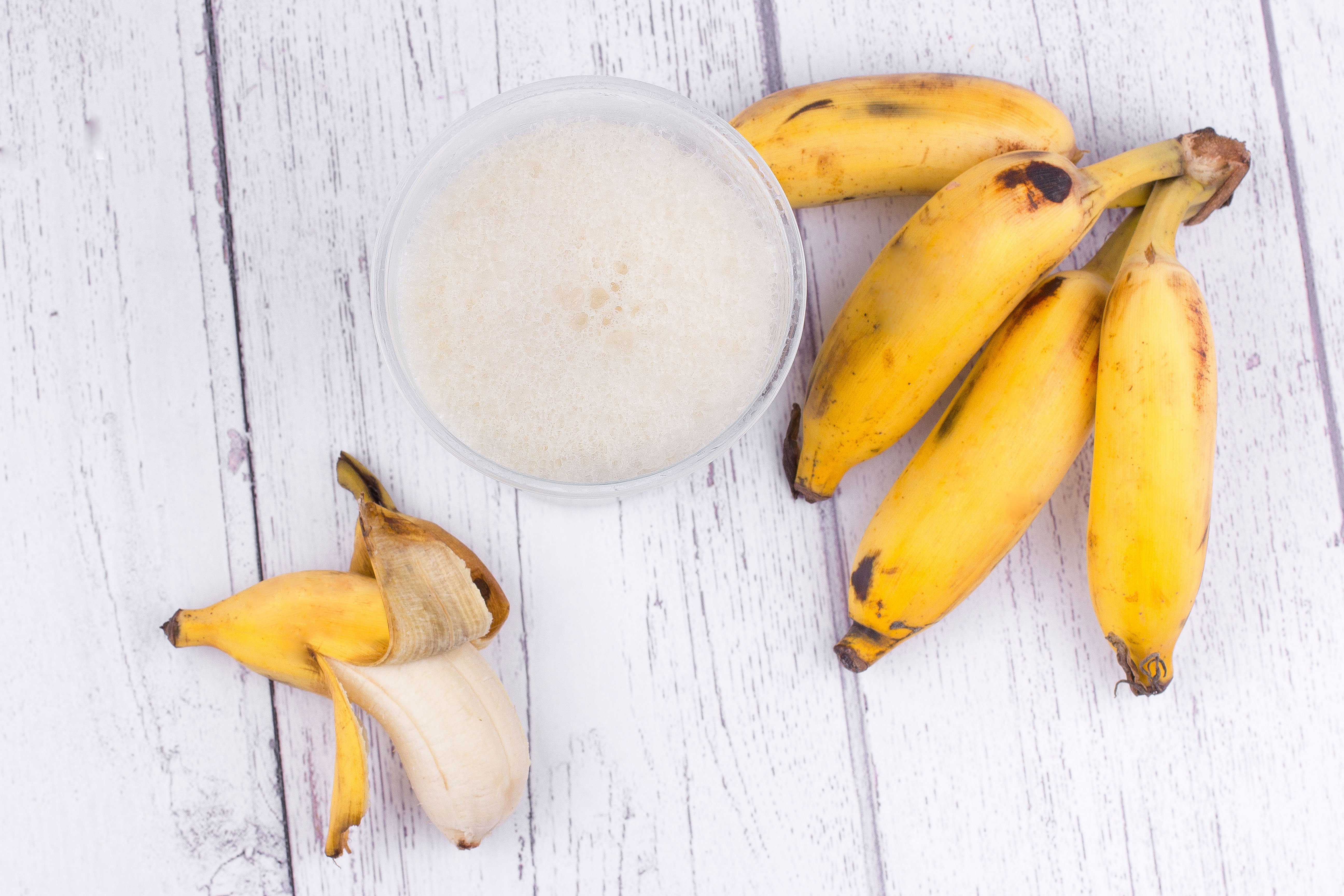 The healthy drink also boasts “one frozen stick of E3Live + BrainOn, which promotes a balanced mood and increased focus and clarity,” and a “fourth of a teaspoon of MCT oil for an instant source of energy.” Though Kardashian is no longer on the keto diet, she pointed out that the oil is also believed to help the body achieve ketosis.

This smoothie switch is just the latest change the California native has made to her daily life in recent months. Most notably, the E! personality confirmed in the Thursday, April 2, episode of KUWTK that she is officially taking a step back from the reality show that made her family famous.

The mother of three’s decision came shortly after she got into a physical fight with her sister, Kim Kardashian, and scratched the 39-year-old KKW Beauty founder’s arm. Going forward, Kourtney vowed to film less often and only on her own terms.

Kourtney revealed in January that she made a tweak to her morning routine and ditched her keto diet so that she could have breakfast with her children. The star shares Mason, 10, Penelope, 7, and Reign, 5, with ex Scott Disick.