“The Kardashians” star and Blink-182 rocker tied the knot — for real this time — in Santa Barbara, Calif., Sunday, TMZ reported. The pair were spotted in traditional wedding garb at the downtown courthouse on Anacapa, where Kardashian’s grandmother, Mary Jo Campbell, could be seen standing by her side.

A rep for the couple told Page Six they had “no idea” if Kardashian married.

Just a few days ago, the pair hosted what appeared to be a wedding shower.

The classic-looking ceremony was a far cry from their sham wedding in Las Vegas following the Grammy Awards. The Poosh founder and drummer got fake-married by an Elvis Presley impersonator in front of four other people. 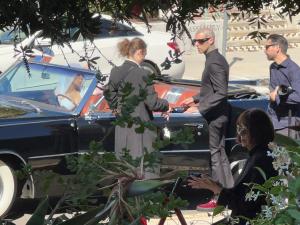 Kardashian later confirmed the Vegas nuptials weren’t legitimate, as the couple didn’t have a license to legally do the deed.

“Found these in my camera roll,” she captioned a series of photos from the impromptu ceremony.

“Once upon a time in a land far, far away (Las Vegas) at 2am, after an epic night and a little tequila, a queen and her handsome king ventured out to the only open chapel with an Elvis and got married (with no license),” she wrote, adding, “Practice makes perfect.” 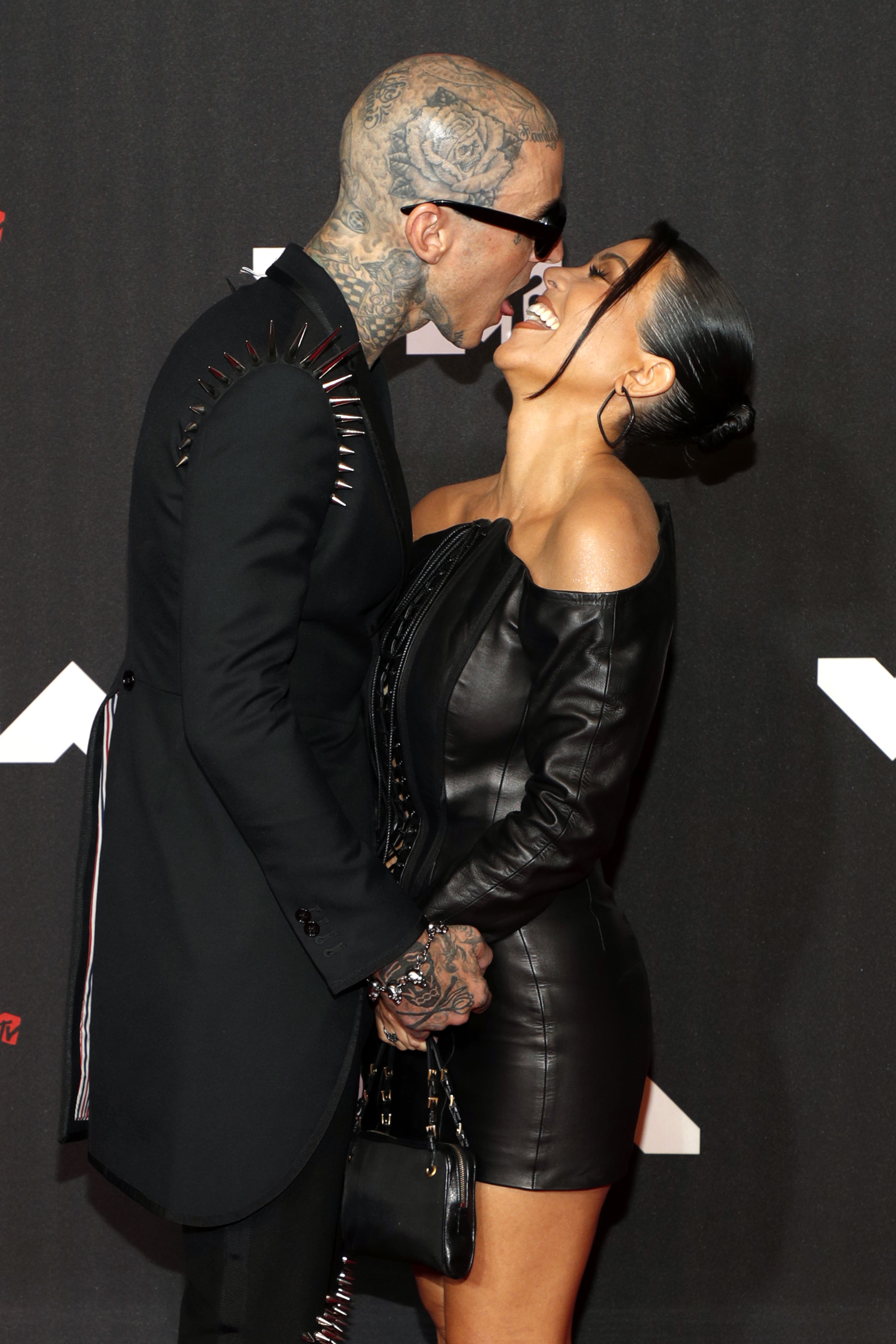 Barker got down on one knee in October one year after the pair first hooked up. He popped the question at the Rosewood Miramar Beach in Santa Barbara — the same town as their wedding.