Big changes are coming. King Charles III and Queen Consort Camilla are set to move into their new residence at Buckingham Palace — which could mean his former employees will be out of work.

The Guardian reported on Tuesday, September 13, that the new monarch, 73, alerted his Clarence House staff that they could potentially be fired as he and Camilla, 75, shift their office operations to London. 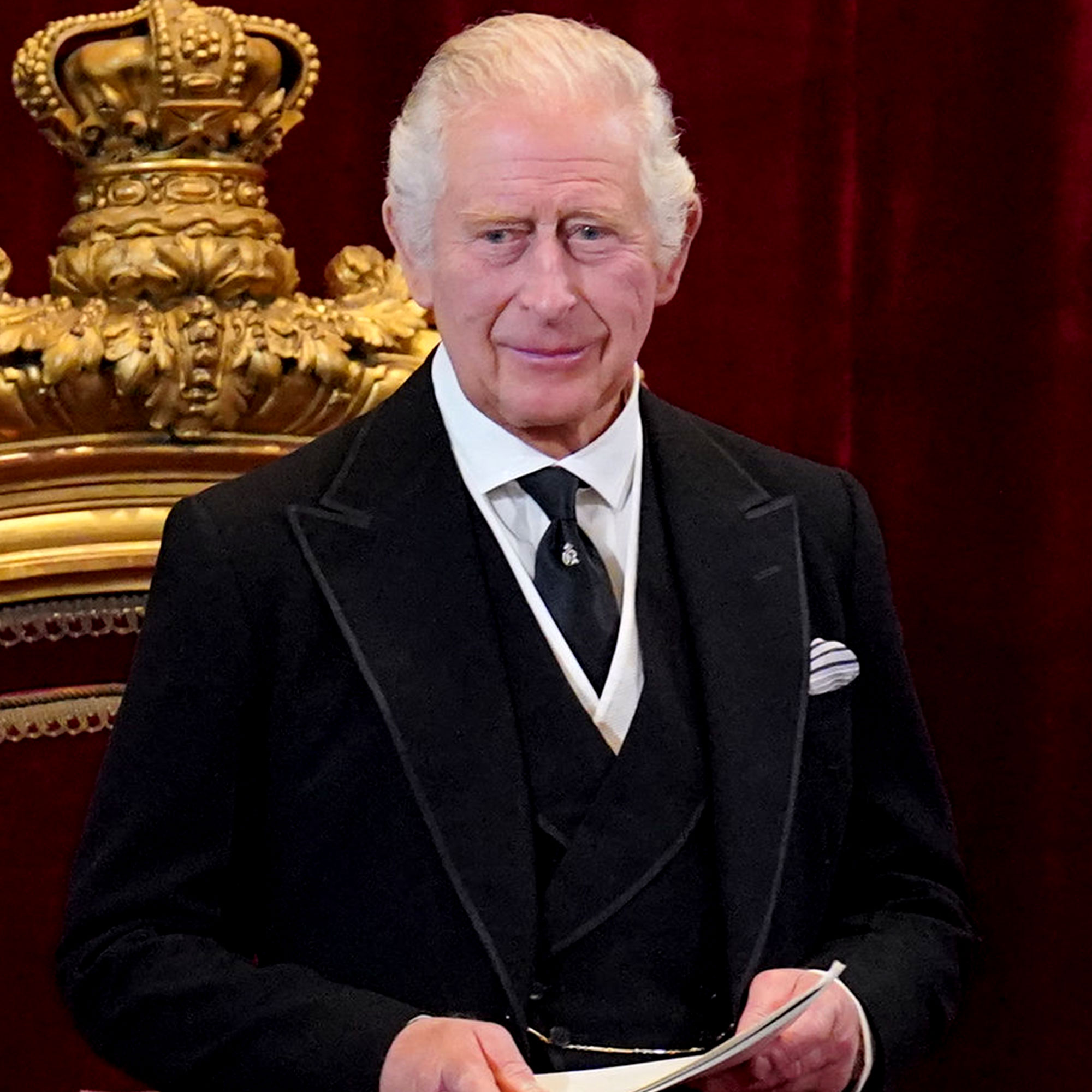 Employees were reportedly alerted to the potential changes during a service for the late Queen Elizabeth II at St Giles’ Cathedral in Edinburgh, Scotland, on Monday, September 12.

“The change in role for our principals will also mean change for our household,” read a letter from the king’s top aide, Sir Clive Alderton per The Guardian. “The portfolio of work previously undertaken in this household supporting the former Prince of Wales’s personal interests, former activities and household operations will no longer be carried out, and the household … at Clarence House will be closed down. It is therefore expected that the need for the posts principally based at Clarence House, whose work supports these areas will no longer be needed.”

The message also stated that those who gave “direct, close, personal support and advice” to Charles would retain their roles. However, those who were laid off would be provided with an increased “redundancy payment” as well as assistance in finding a new job.

Alderton, 55, concluded the letter by saying, “I appreciate that this is unsettling news and I wanted to let you know of the support that is available at this point.”

On Tuesday, a spokesperson for Clarence House told The Guardian that “the operations of the household” for the king and queen consort have ceased and it is “required by law” that a “constitution process” begins.

“Our staff have given long and loyal service and, while some redundancies will be unavoidable, we are working urgently to identify alternative roles for the greatest number of staff,” the spokesperson shared.

The sovereign honored his late mother — who died on Thursday, September 8, at the age of 96 — during a ceremony at Parliament on Monday. Charles and his wife sat on the throne for the first time as the new rulers of England after meeting with 900 members of Parliament at Westminster Hall to receive their formal condolences.

In his first address to Parliament as king, Charles thanked those who had paid tribute to “the late sovereign, my beloved mother, the Queen,” before promising to “follow” in her footsteps during his own reign. “As I stand here today, I cannot help but feel the weight of history, which surrounds us,” he said while discussing the dynamic between the royal family and the Houses of Parliament.

“While very young, her late Majesty pledged herself to serve her country and her people and to maintain the precious principles of constitutional government which lie at the heart of our nation,” Charles continued. “This vow, she kept with unsurpassed devotion. She set an example of selfless duty which with God’s help and your counsels I am resolved faithfully to follow.”

Elizabeth’s coffin was flown to London on Tuesday. The casket was received by Charles and other royal family members at Buckingham Palace, where a rehearsal for its procession to the Palace of Westminster will take place before the monarch’s state funeral on Monday, September 19.