"We'll always stick together and love one another deeply," she says of her family

For Khloe Kardashian, there’s nothing like the bond she shares with her family.

The 37-year-old took to Twitter to admit that she struggled with watching the new “Kardashians” finale which heavily centered around her ex Tristan Thompson and the moment the world found out about his paternity scandal — including Khloe.

Despite the painful nature of the episode, Khloe is finding the silver lining in watching how deep her bond runs within her family.

“This was definitely a tough episode but there’s so much beauty in watching how close my family is,” the Good American founder tweeted. “We’ll always stick together and love one another deeply.”

She continued her sentiments in a separate tweet, “Life is full of lessons, teachable moments. We should handle them with grace/love. Even if we are hurt by them. Take ur moment, cry/scream but remain composed & remember that Love heals & teaches more than anger or hate ever will. We all deserve forgiveness and most of all… LOVE.”

The Kardashian family had Khloe’s back like never before behind the scenes after Thompson’s scandal blew up online.

On Thursday’s season finale of “The Kardashians” on Hulu, viewers saw how the family and Khloe herself reacted to the drama in real time, after it was exposed that Thompson had sex with another woman and possibly got her pregnant. At the time the episode filmed, Maralee Nichols was about to have the child — but it wouldn’t be confirmed until later that Tristan was 100% the father.

After learning the news from the Daily Mail — and not Thompson himself, despite Tristan knowing full well it was coming — Kim Kardashian called a mini-family meeting, which Khloe opted out of attending. 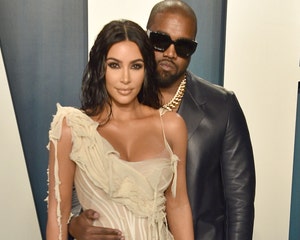 Why Kim Kardashian Feels No Guilt Over Kanye West Divorce

“She keeps on recovering, forgiving, for the sake of her daughter. I’m sure she feels devastated and humiliated,” said Kris Jenner as she, Kim, Kourtney Kardashian and Corey Gamble met up to discuss the messy situation. “I wish [Khloe] had shown up. I think the longer it goes on without really expressing her feelings and deciding how she wants to move forward, can be very alienating and lonely.”

Kourtney called out Tristan’s “lack of honesty,” saying it would be “way less hurtful to say the truth than to find out on the internet and not feel like you’re in the loop.”

“All of you f—ing trolls on the internet that make Khloe feel like the biggest piece of s— … I will find each and every one of you and … not threaten you on TV, but it’s wrong,” she said straight to viewers in a confessional. “It’s so wrong because you guys don’t understand that when you have a child, you do anything to try and make it work and I’m so proud of who Khloe is that she wanted to give her relationship a second chance, even after he dogged her and embarrassed the s— out of her.”

“When the whole world is looking at you, laughing at you, calling you every name in the book, do you know how hard that is?” she asked. “That is 10 times harder to stay in a situation, than it is to leave.” 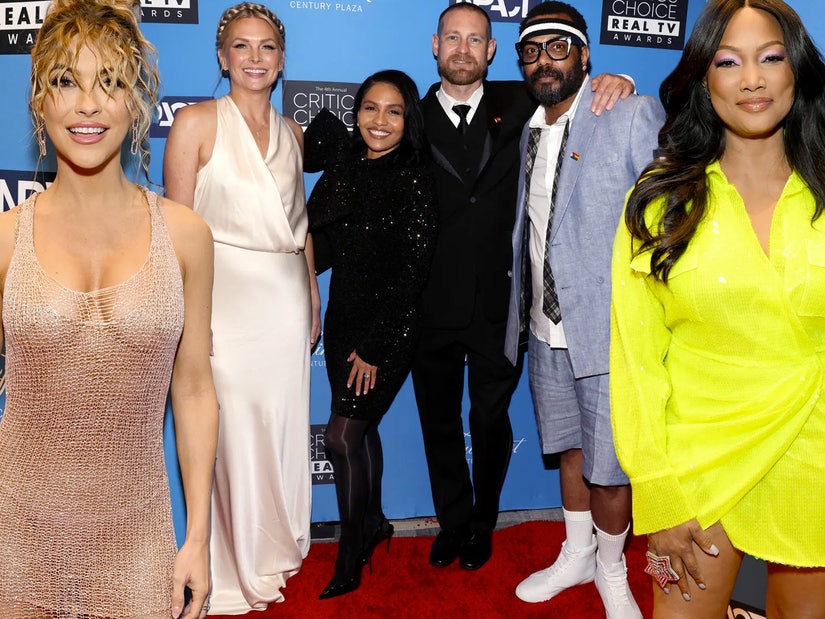