The television ad for the fast food chain showed a woman dancing on the edge of a roof before she and a male dancer tuck into a mini fillet snack box. 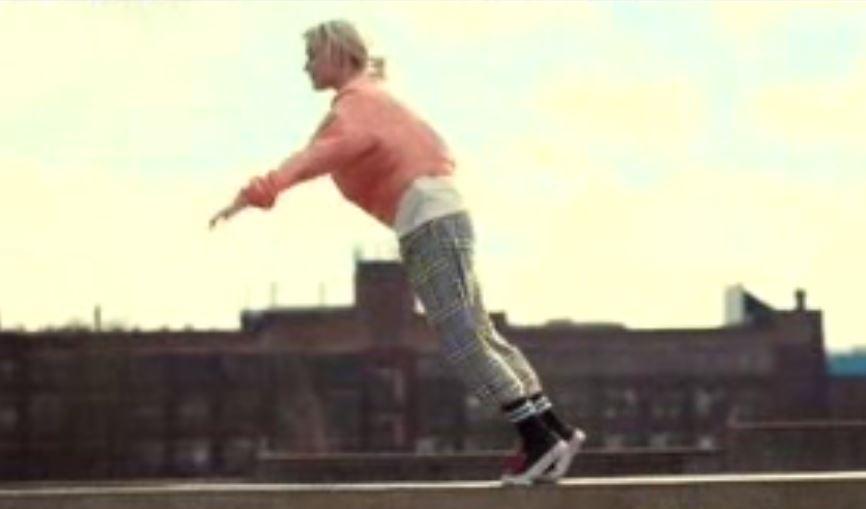 KFC claimed the ad was supposed to capture the care free spirit associated with the product, and that the woman wasn't actually dancing on the roof edge, but on a wall located centrally on the rooftop.

It also said it chose professional dancers to show off their skillful and fluid moves on a rooftop car park to depict the product’s philosophy of “living bonelessly”.

Yet because of the camera angles as well as the sky in the background, ASA banned the ad as it ruled it was likely it would "condone or encourage an unsafe practice".

The ad’s opening scene showed a close-up panning shot of the woman’s sliding feet whilst she was dancing on a wall. 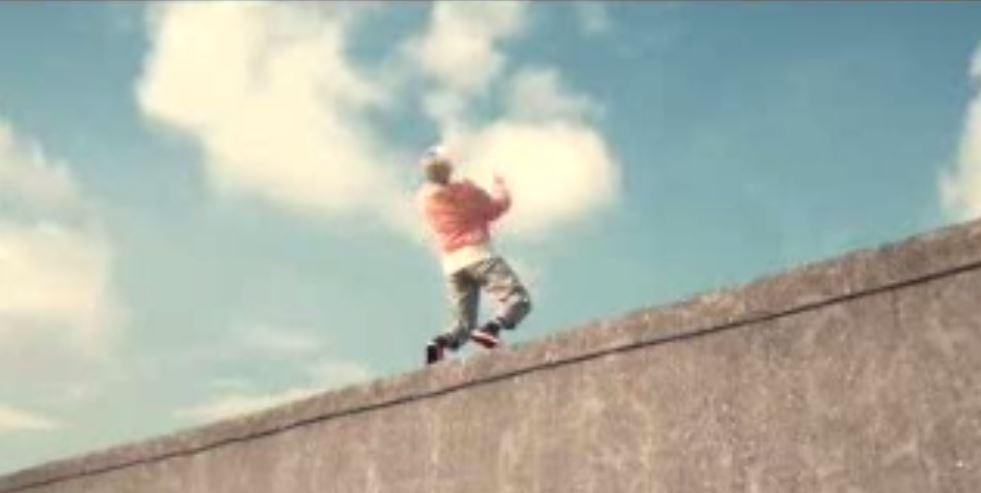 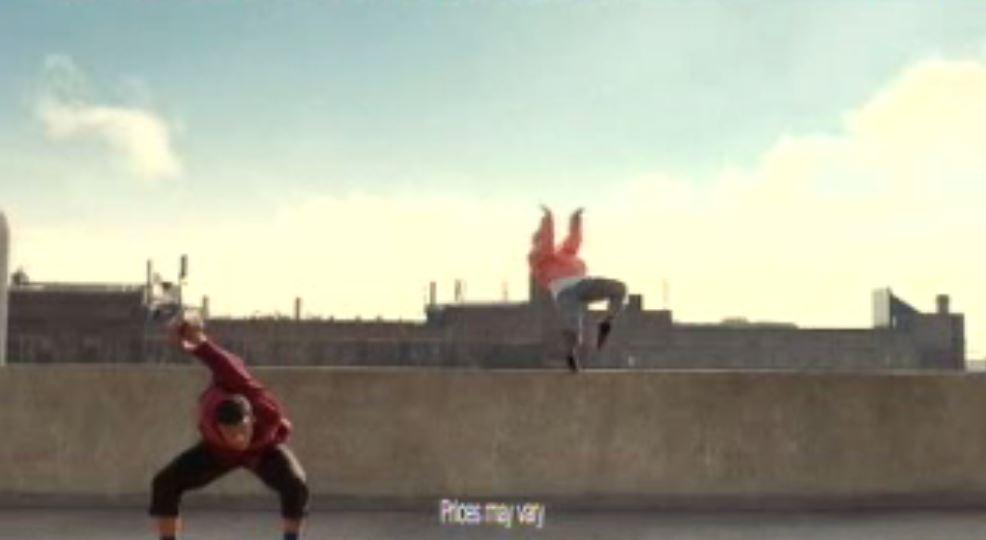 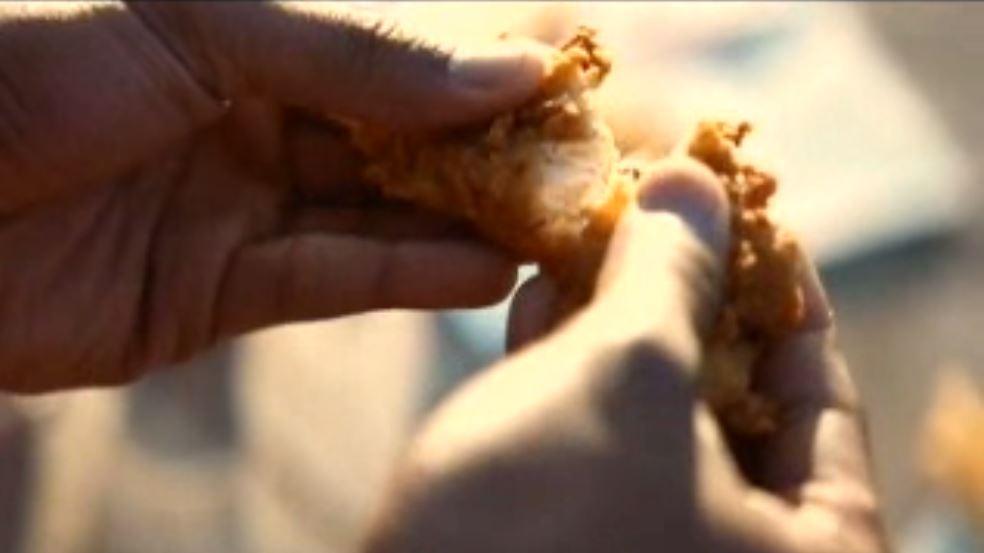 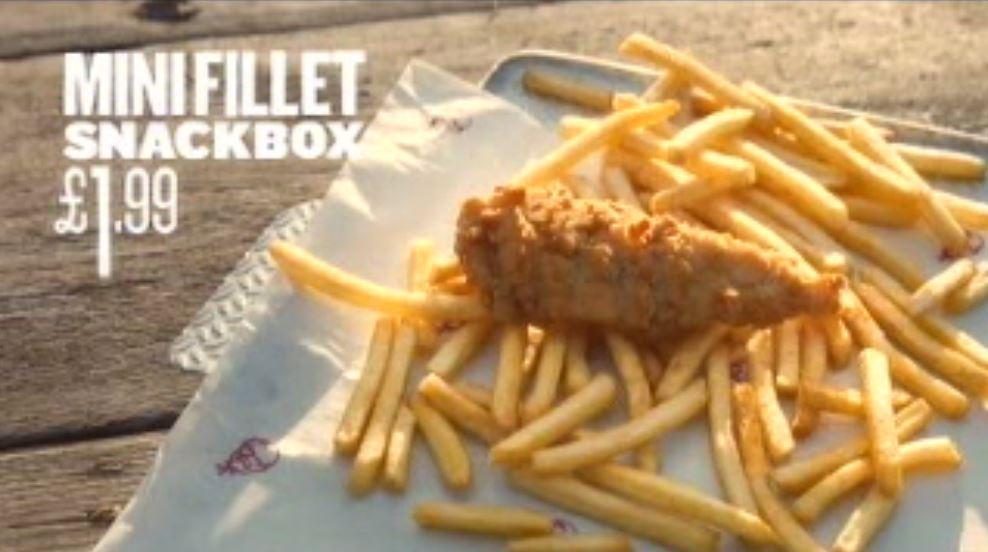 The next scene showed a full shot of the woman leaning forwards and then sliding back on the wall.

The ad then zoomed into the woman who was twirling around on the wall, and then another dancer joins in and dances in front of her on the rooftop floor.

Advertising body Clearcast had initially approved the ad to screen on television, although it did not give permission for the ad to be shown to anyone under the age of 16.

A spokesperson for KFC told The Sun: "We’re really disappointed as we felt we did the right thing with this one – we followed the correct process and the advert was approved by Clearcast, so it’s a real shame to get this result.

"Either way, we’re committed to working with the ASA, so accept their decision and won’t show the advert again."

KFC is not the only company to have had its ads banned recently.

In October, an advert by online retailer Nasty Gal was banned because the model was underweight.

The same month, Spotify also had one of its ads banned because it breached the rules of "social responsibility" as well as harm and offence.

Meanwhile, Iceland had its Christmas advert banned this year after it was ruled to be too political, but viewers started a petition to let it air.