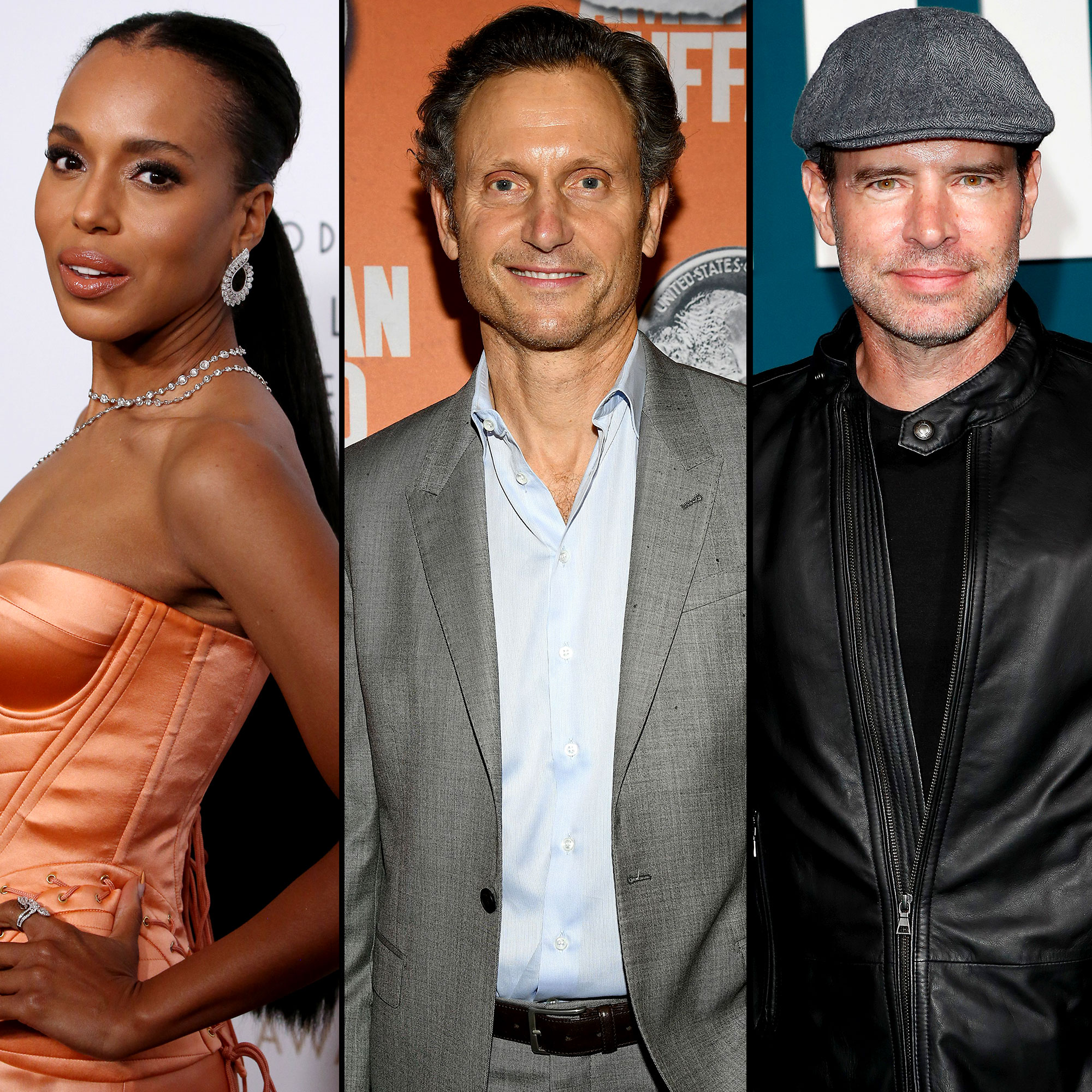 Ew, boys! Scandal’s Kerry Washington got hot and heavy on screen with costars Scott Foley and Tony Goldwyn for six years, but it turns out she wasn’t a fan of her character’s steamy scenes.

‘Scandal’ Cast: Where Are They Now?

Washington, 45, explained during a Friday, May 19, appearance on The Ellen Degeneres Show that while she tried not to favor either leading man, Foley, 49, and Goldwyn, 61, would have preferred that she didn’t stay diplomatic.

“I thought I was keeping the peace by saying, ‘I don’t like kissing either one of them,’” the Emmy Award-winning actress revealed to host Ellen DeGeneres. “[But] they were both pretty pissed for years.”

The Little Fires Everywhere alum claimed that her costars were mad she “would say that on national television,” alluding to the duo being embarrassed that she wasn’t a fan of sharing smooches over the years.

When DeGeneres, 64, joked that the New York native was “lying,” teasing that there “is clearly one better kisser,” the Prom star played coy by pretending to zip her mouth closed. 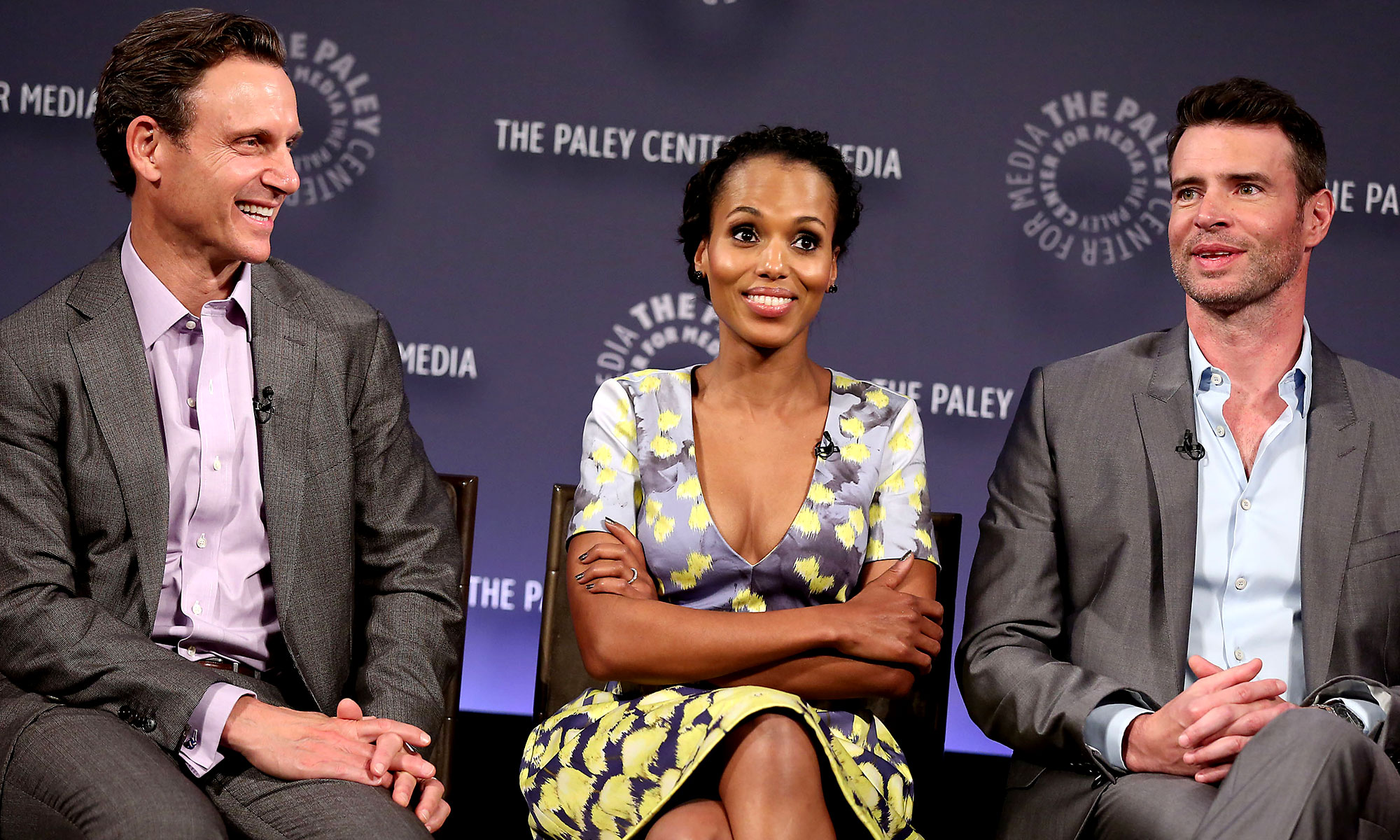 Washington portrayed protagonist Olivia Pope for six years on the ABC thriller from 2012 to 2018. The hit series was penned by Shonda Rhimes and followed Pope through her attempts to open a crisis management firm while simultaneously trying to shake ties from her past.

Throughout much of the show’s run, Washington’s character struggled to find balance in her love life. The White House correspondent was stuck choosing between romantic interests Jake Ballard (Foley) and President Fitzgerald Grant (Goldwyn) — a love triangle Goldwyn, for his part, enjoyed being part of.

“I like it, it’s fun,” the California native told Hollywood Life in a September 2014 interview. “You get Scott Foley, and I get assaulted by fans. One came up and pushed [me] out of the way and said, ‘I’m team Jake!’ So yeah, it’s fun!”

Fan-Favorite TV Couples Who Didn’t End Up Together

While the series finale alluded to Pope finding her happily ever after with the p]resident, 52-year-old Grey’s Anatomy creator remained neutral on the topic, telling Vulture in a 2018 interview that she is “Team Olivia, not Team Jake or Team Fitz. This is not a romance show.”