Will Camilla Parker Bowles’ kids get titles now that she is Queen Consort?

King Charles III announced in his first public address since Queen Elizabeth II’s death that his heir Prince William is now the Prince of Wales and Kate Middleton has been named the Princess of Wales, a title previously held by the late Princess Diana.

“Today, I am proud to create him Prince of Wales, Tywysog Cymru, the country whose title I have been so greatly privileged to bear during so much of my life and duty,” Charles said Friday.

“With Catherine beside him, our new Prince and Princess of Wales will, I know, continue to inspire and lead our national conversations, helping to bring the marginal to the centre ground where vital help can be given.”

Elsewhere in the speech, Charles made specific mention of his younger son, Prince Harry, and his wife, Meghan Markle, saying he expressed “his love” to them both as they continued to build their lives in California.

“I speak to you today with feelings of profound sorrow,” the newly named monarch, 73, said in a pre-recorded message, calling his late mother “an inspiration and example” to himself and his family members. 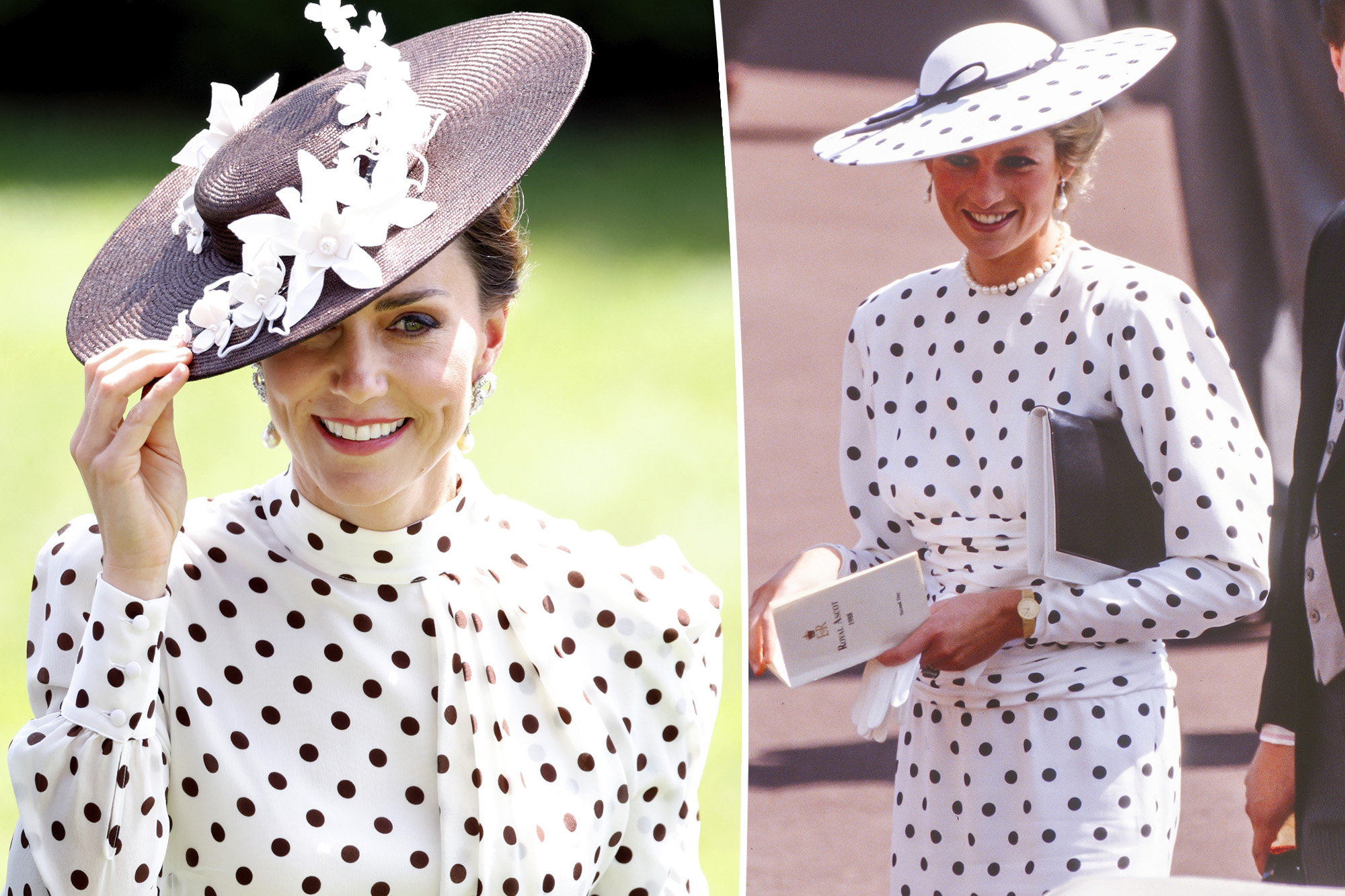 “We owe her the most heartfelt debt any family could owe to their mother for her love, affection, guidance, understanding and example,” Charles continued. “Queen Elizabeth’s was a life well lived, a promise that destiny kept and she is mourned most deeply in her passing. That promise of lifelong service I renew to all today.”

The king, who received his new title immediately after Elizabeth died at Balmoral Castle, praised his late mother’s “profound personal commitment which defined her whole life,” adding that “she made sacrifices of duty.”

Charles will embark on a tour of the UK in the days leading up to the late monarch’s funeral, which is part of the the nation’s 10-step “Operation London Bridge” plan. While he won’t be officially named king until Saturday morning, royal author Tina Brown told Page Six she believes he’ll be a solid leader.