Kate Beckinsale updated fans on her health after she was rushed to the hospital in Las Vegas on Friday, September 10, for back pain.

Celebrity Health Scares Through the Years

The Underworld star, 48, posted a selfie from her hospital bed on Monday, September 13, writing, “Feeling a lot better. Thank you so much for your kind messages and love x.”

Beckinsale was in Nevada filming Prisoner’s Daughter when she injured her back on Friday morning. TMZ was the first to report the news, noting that Beckinsale was taken to the emergency room around 10:30 a.m. PT by ambulance. 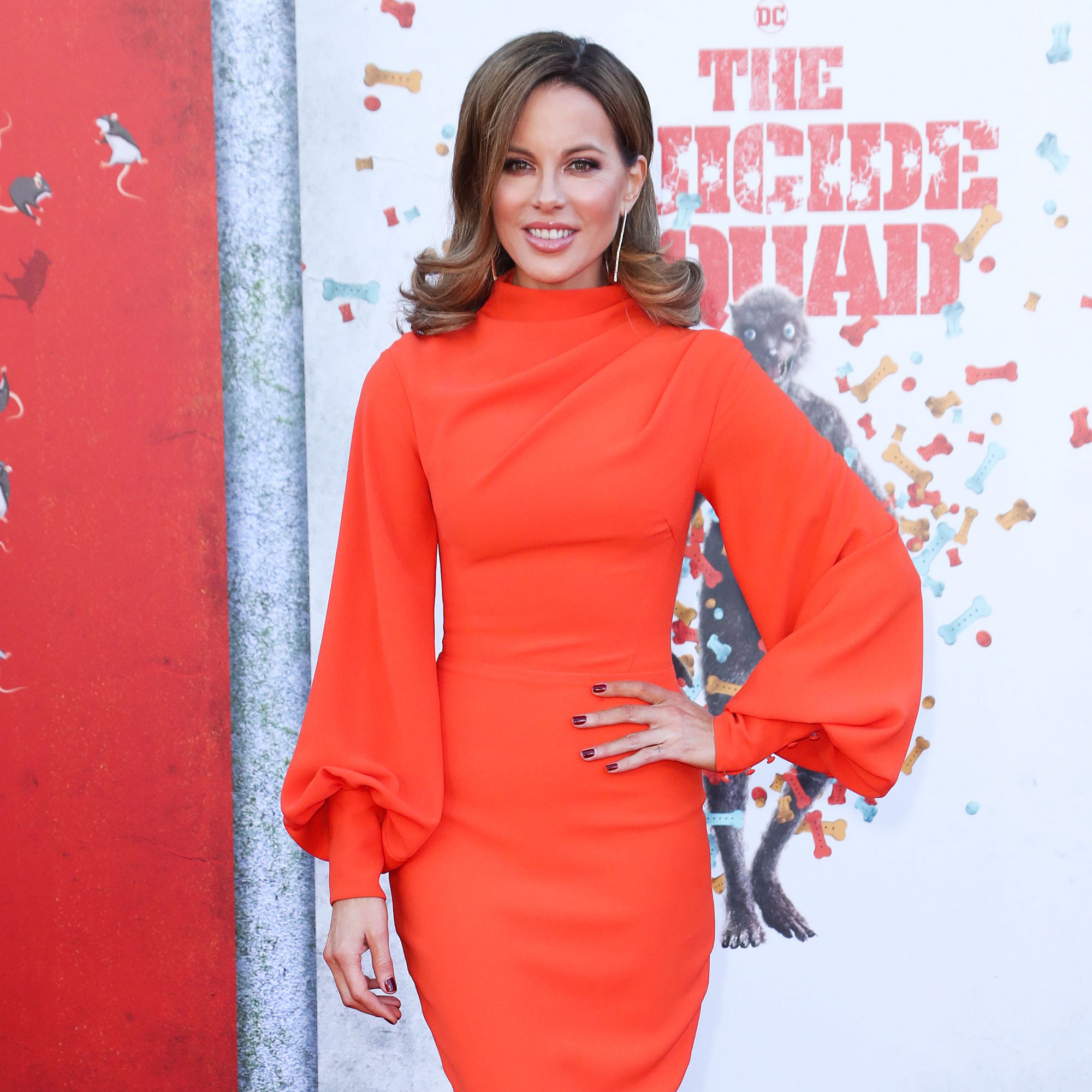 The England native was previously hospitalized in January 2019 for a ruptured ovarian cyst. Beckinsale opened up about the experience via social media at the time, writing, “[It] really hurts and morphine makes me cry.” She added: “So thankful to everyone who looked after me #wobbly❤️.”

The Jolt star revealed that she chose to share her story in order to spread the truth after she was photographed leaving the hospital.

“I have Instagram largely to have my own honest narrative and not have to always be ambushed by stories that come out that are invented,” she commented after one troll called her out for finding time to “first take a selfie” from her bed amid the trauma.

The Widow alum continued: “I’d prefer to say what happened than endure speculation and so I chose to share. I agree, it’s not a normal impulse. … Thank you so much to everyone who has wished me well and lots of love to all the girls here who have been through similar or worse. Love to all x.”

Earlier this summer, Beckinsale appeared to be in good health, showing off her toned physique during a rigorous workout.

“Back on ye olde bullshit,” she jokingly captioned a series of Instagram videos in July from a gym. The actress did crunches while holding herself up on one machine before switching to arm exercises with resistance bands.

The final clip featured Beckinsale’s trainer stretching out her legs, highlighting her flexibility. “That’s better,” she said in the video as her foot touched her head during cool down.

The same month, the Van Helsing star got real about aging and how it doesn’t really phase her following the sudden loss of her father, Richard Beckinsale, from a heart attack when she was only five years old.

“I’ve been so aware of the possibility people can drop dead at any time,” Kate told the Sunday Times’ Style magazine in July.

“I definitely had a sort of ‘I have to make sure I stay alive’ [feeling],” she recalled. “Even if she hates me, I’ve got to just be here.”