Baby daddy drama. Kailyn Lowry Opens a New Window. is still embroiled in her child support battle with Jo Rivera on the Monday, March 4, episode of Teen Mom 2 Opens a New Window. — and getting angrier by the minute. But after totally ignoring him at Isaac’s basketball evaluations, can she avoid him forever? 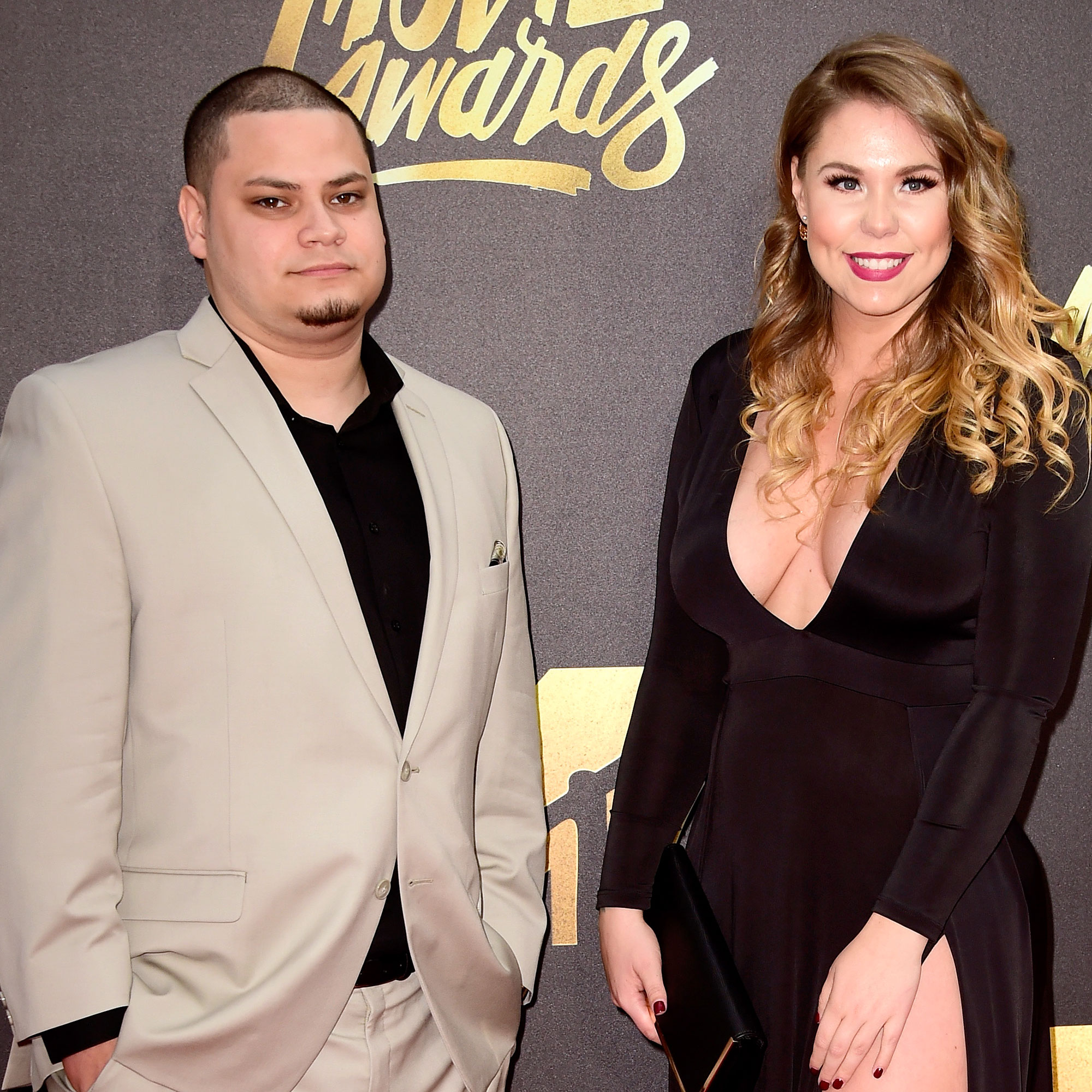 Jo’s wife, Vee, didn’t think so. She texted Kail, and as Vee told her producer, Kail never responded. After everything that she, Jo and Kail had worked through in the past, they’d figured out that they needed to communicate above all else, so Vee couldn’t figure out why Jo and Kail couldn’t have communicated through this situation, as well.

“I just figure that little by little, Isaac will see, ‘Why aren’t my parents as close as they used to be?’” she said. “You don’t think it will impact him now, but it will and it sucks.”

Later, when Kail’s friend Becky came over, she filled her in on the latest drama. Vee’s text said that she didn’t want Kail to think that she was the one who pushed Jo to file for child support, and that she didn’t agree with his choice to do it without telling her.

Becky tried to talk Kail into giving in and talking things out with Jo, but Kail wasn’t having any of it.

“I think you should have a conversation with him and not be a psycho,” Becky told her. “There’s a bigger picture of everything. Isaac is gonna be affected by this. You know that Isaac is already a very emotional child, and I don’t think it’s best for him to see the ups and downs of everything. He’s getting older.”

“I get it, but there’s nothing to be said at this point,” Kail responded. “I’m just not gonna talk to him. There’s no reason for me to say anything to him.”

Briana DeJesus Opens a New Window. headed back to New York to see her new boyfriend, John, but it’s not all fun and games — she also planned to see Stella’s dad, Luis, too, so she can talk to him about the fact that he stopped paying for child support. 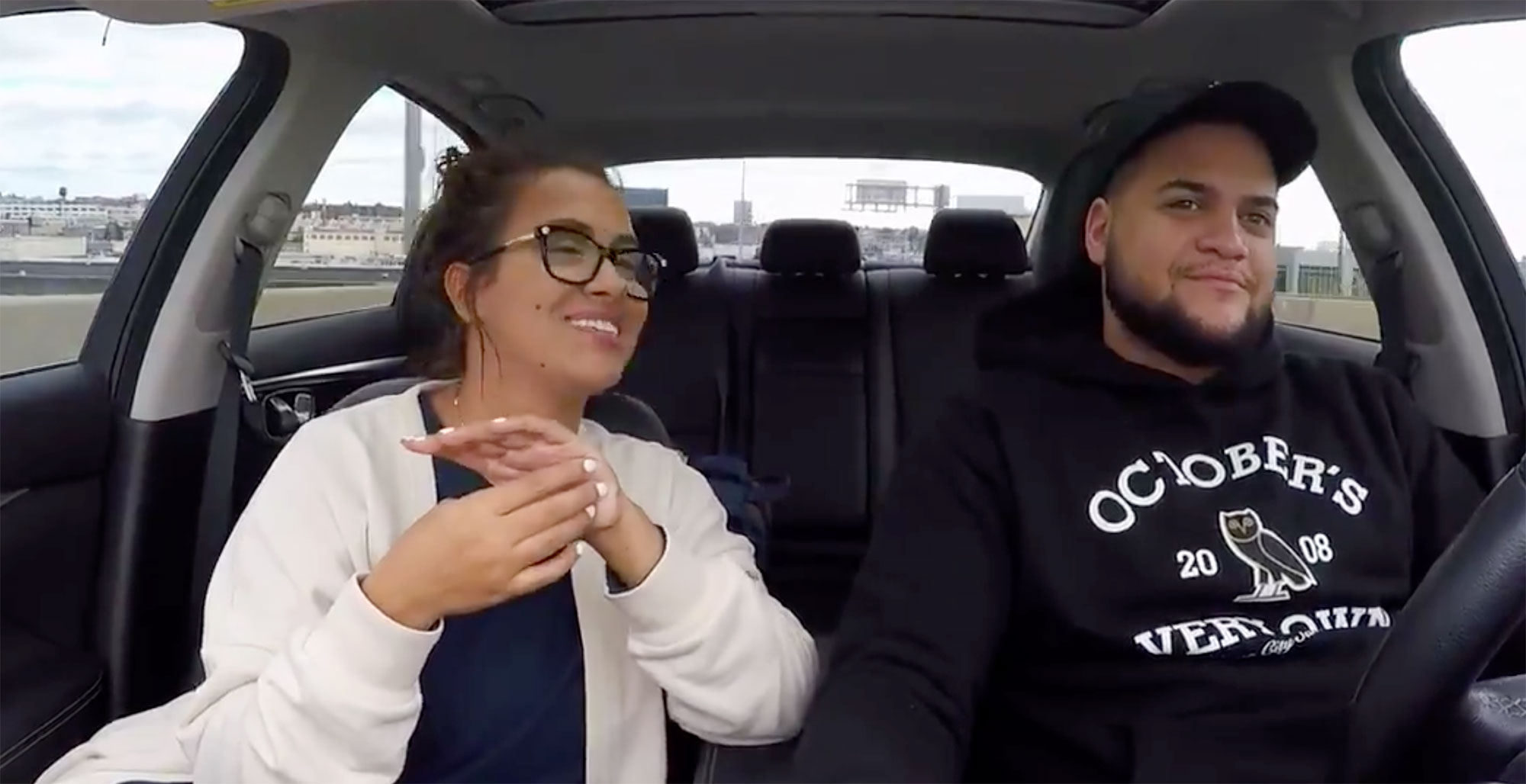 “All I really want is for him to just be there for Stella,” Briana told John when he picked her up from the airport.

As soon as she and Luis met for lunch, she asked him everything she’d been wondering, like why he never asked about how Stella was doing or to see pictures of her, but he admitted that he felt like he was bothering Briana every time he tried to talk to her. He then said that he’s planning to move back to Florida and that he wants to do better for her.

“I know words haven’t really done much and neither have I, so from here on out, I can only show you that I’ll be better with communication and for being there for Stella,” he said.

Although Adam Lind’s mom promised Aubree that her dad would come to have lunch with her at school, once again, he failed to show up — and Aubree told her mom that it’s exactly what she expected to happen when Chelsea Houska Opens a New Window.  picked her up from school that day. 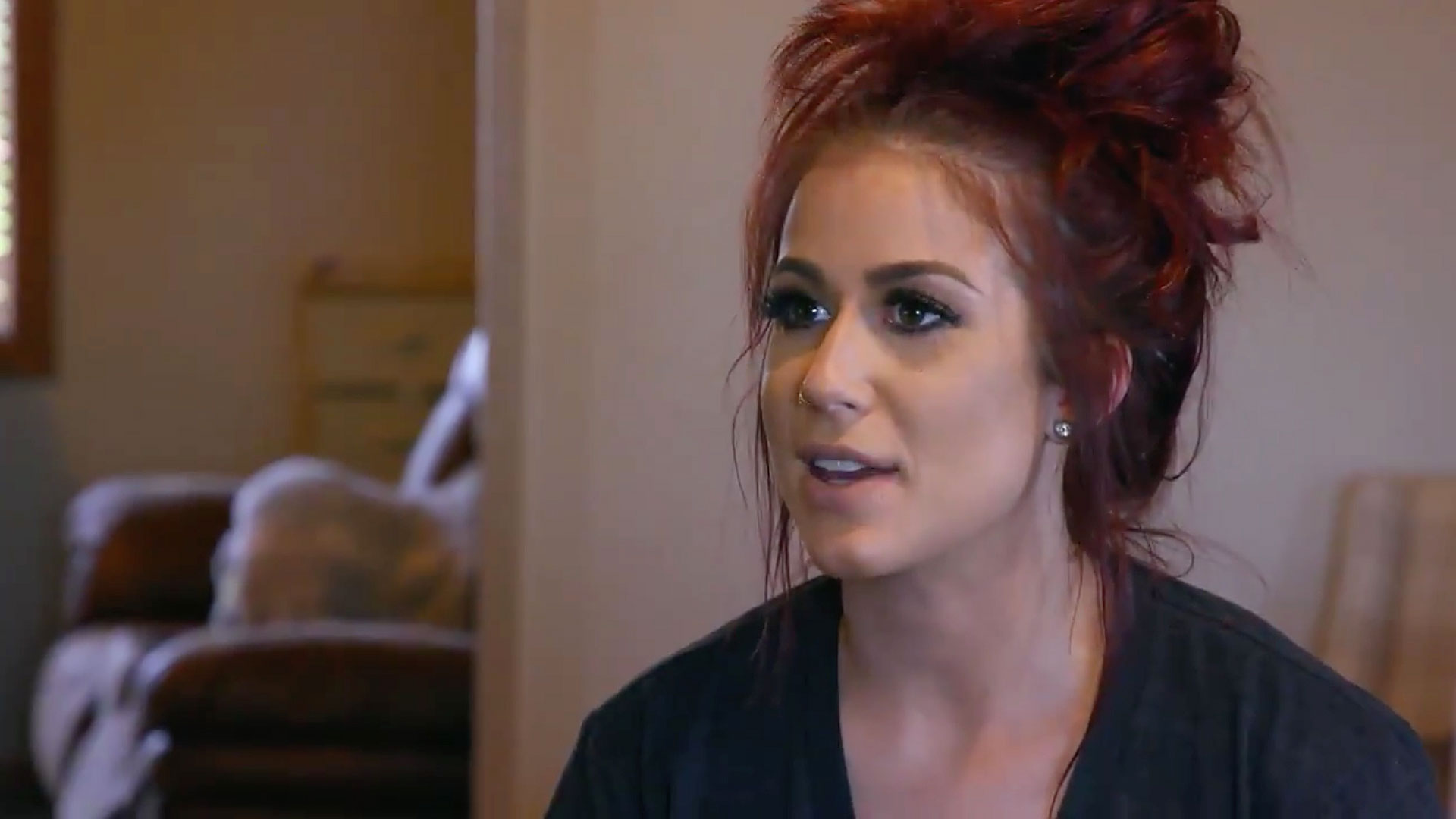 Later, Adam’s mom came by to pick up Aubree for their one overnight a month, and after she was gone, Chelsea and Cole DeBoer talked about how they were trying to let her take the lead when it came to asking Adam to terminate parental rights went. But earlier that week, Aubree had left Cole a sweet note calling him “Dad,” along with a fortune she’d gotten in a fortune cookie that said, “You will touch the hearts of many and you will travel far and wide and touch many lives along the way.”

Chelsea said Aubree did it because she knew Cole would want to be called “Dad,” and she was right — he was over the moon about the note.

“I thought it was great,” Cole said. “I even taped the fortunes down so I could save them.”

Their decision about Adam’s rights was still up in the air, but Aubree seemed secure in knowing that Cole was there for her.