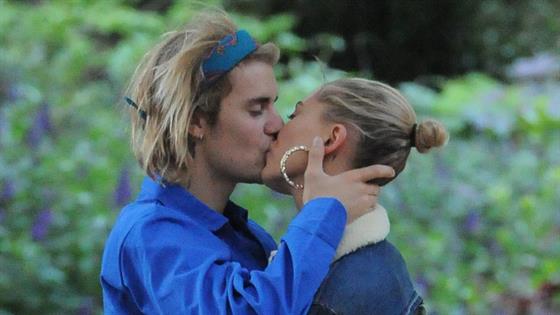 The singer and the model recently acquired a puppy, Oscar. Over the past few days, they have shared sweet photos and videos of the dog. Hailey posted a new one, showing her snuggling the cute pup, on the morning of Christmas Eve.

Justin and Hailey wed in a surprise ceremony at a New York City courthouse in September following a surprise engagement amid a whirlwind summer romance. They are expected to have a larger wedding with family and friends next year.

And have you been keeping up with the Jonases this holiday season? Because Priyanka Chopra and Nick Jonasthey have been celebrating all month long, and for good reason; they tied the knot in her native India on December 1…and on December 2, and their nuptials took place after several pre-wedding celebrations with family and friends and were also followed by even more celebrations.

And the festivities continued over Christmas: Priyanka posted on her Instagram page on Christmas Eve a festive holiday photo showing her with Nick, two of his three brothers Frankie Jonas and Joe Jonas, his fiancée Sophie Turner, the siblings’ parents Denise Jonas and Kevin Jonas Sr.—who officiated their Christian wedding ceremony, and the actress’ mother Madhu Chopra.

See which other celebrity couples posted photos of their first Christmas as a married couple. 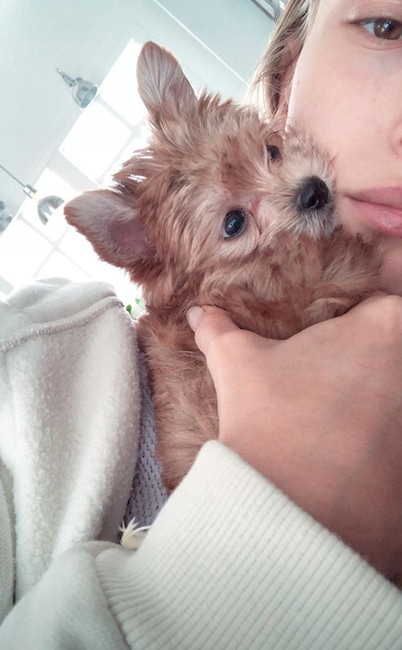 The two acquired an adorable puppy, Oscar, as an early Christmas gift. Hailey posted this photo of her with their new pet on Christmas Eve. 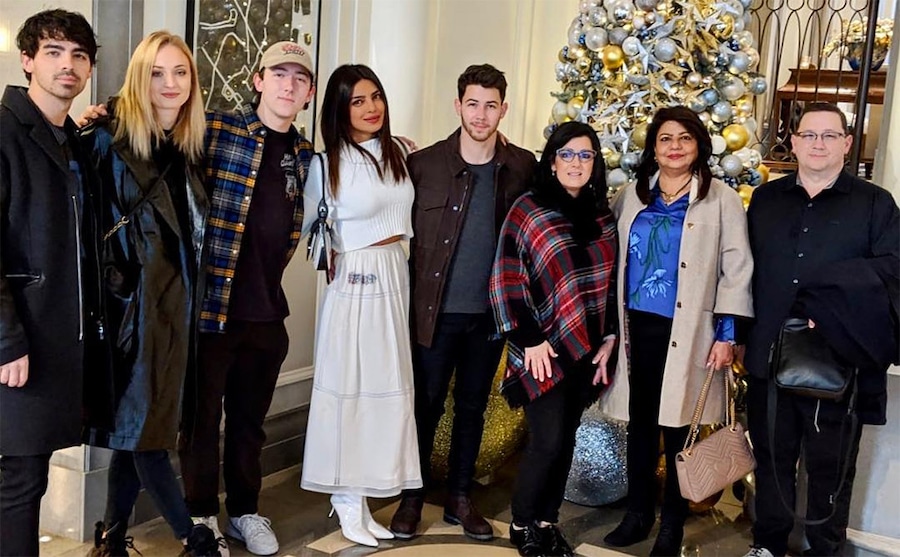 On Christmas Eve 2018, weeks after the actress married the pop star, she posted on her Instagram page a photo of him with two out of his three brothers—Frankie Jonas and Joe Jonas, his fiancée Sophie Turner, the siblings’ parents Denise Jonas and Kevin Jonas Sr., and the actress’ mother Madhu Chopra. 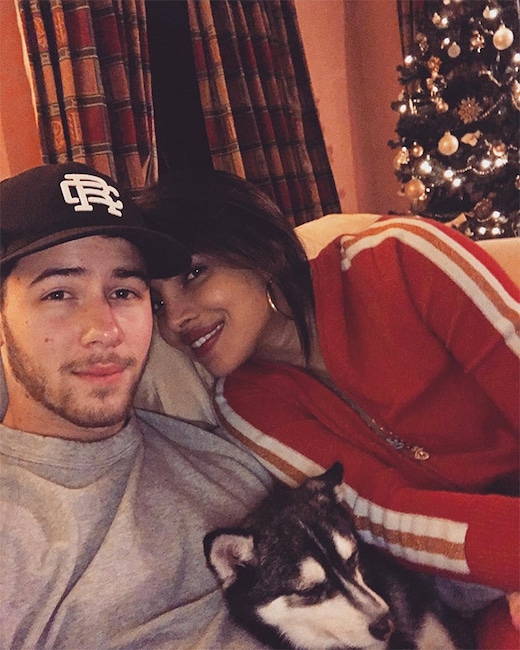 Nick shared this photo on his own page, writing, “Dogs and Christmas. Wishing you all the best with your loved ones. @priyankachopra.” 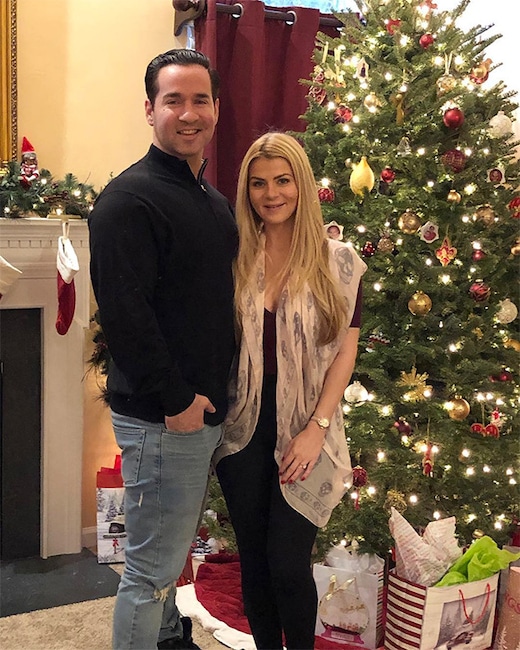 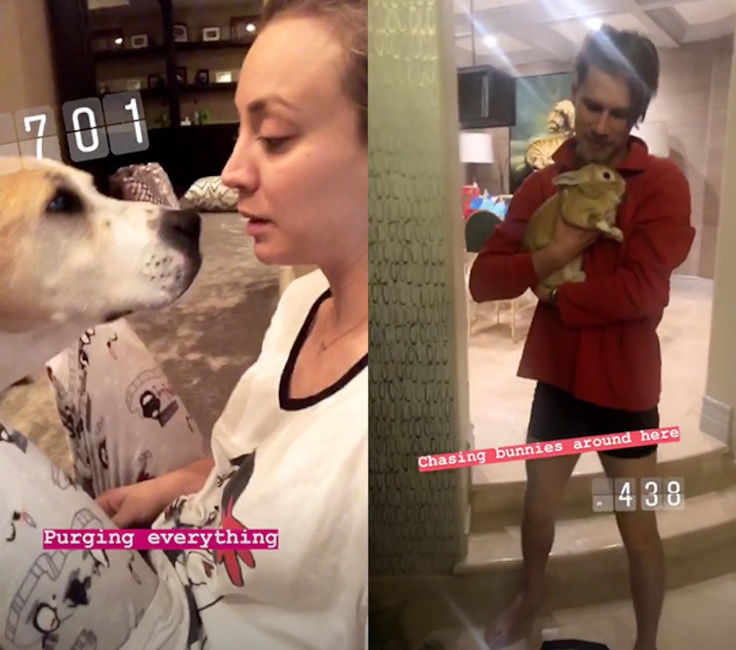 The Big Bang Theory star and her husband, who wed in June 2018, spent the early morning of Christmas Eve organizing and tidying up their house and playing with their many pets. 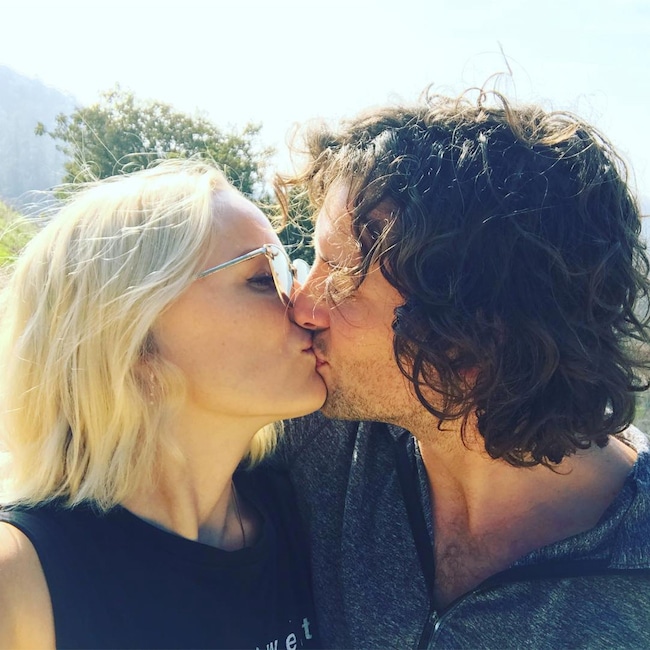 The two tied the knot in early December. On Christmas Eve, the actress wrote on Instagram, “We don’t need no mistletoe…Merry Christmas Eve.” 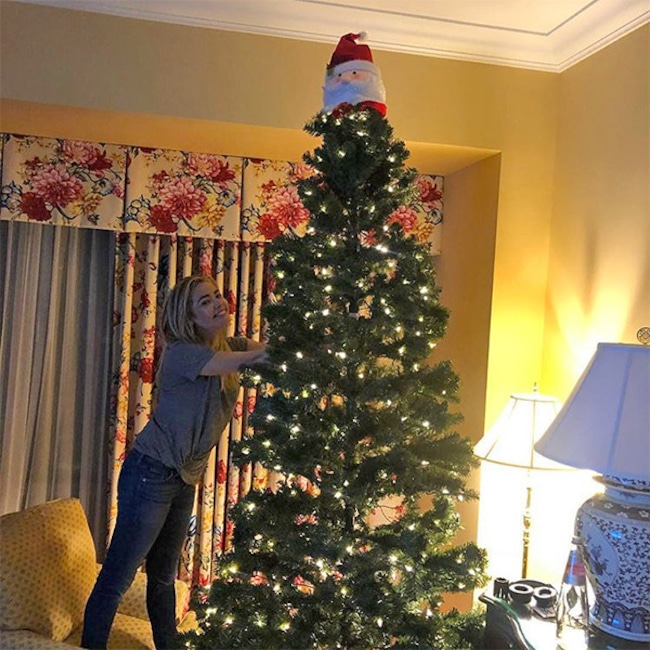 In September 2018, more than a decade after her divorce from Charlie Sheen, the actress remarried. Two months later, she, her husband and her three daughters were displaced from their Malibu home due to a wildfire. Just before Christmas Eve, Richards posted on Instagram, “Home is where our family is…. we’re not back in our house with all our fancy Xmas decorations & that’s ok.. grateful we have a place anyway.” 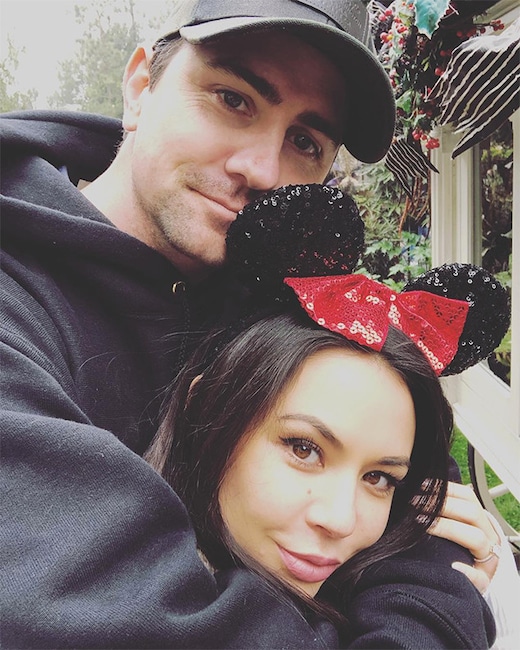 The Pretty Little Liars alum and her husband, who wed in September 2018, spent time in Disneyland just before Christmas Eve. 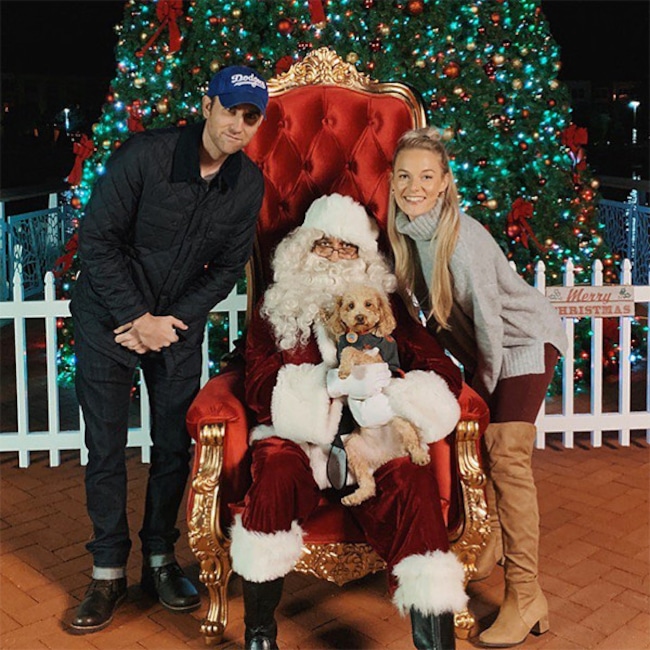 Harry Potter‘s Neville Longbottom, who got married in May 2018, wrote on Instagram weeks before Christmas, “Someone has been a good boy. #SantaPaws #StopPostingDogPhotos.”